Is France Running Out of Wine? 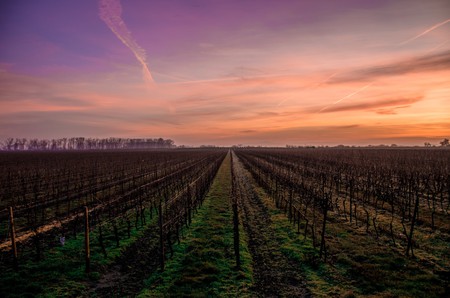 First, there was the French butter shortage, putting croissants at risk. A few months later and now French wine is a risk.

French wine production is at an all-time low

France already had to deal with an imminent butter shortage but now the country is running low on wine. Wine production fell by 19% this year compared to 2016. This was even more worrying, as 2016 levels were already at a 30-year low. What’s more, production was felt across the board, over the entire country. 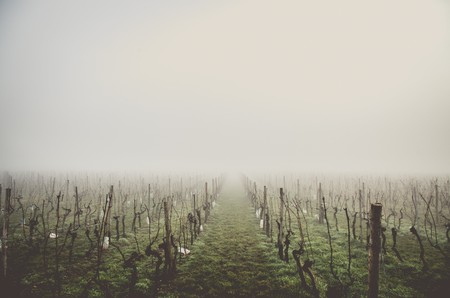 As early as July, farmers were beginning to worry that the traditional August-to-October harvest would be affected. However, many producers aren’t wringing their hands and waiting to see what happens, falling back on the old expression, ‘August makes the grapes, September makes the wine’. However, it looks like their worst fears were founded. The weather has been extreme in many parts of the country in different ways. An unusually cold spell of weather across France in Spring meant many of the grapes were hit by frost. Three regions were affected the most; Bordeaux in the southwest, the Jura region in the east, and Burgundy also in the east (impacting the production of Beaujolais wine). 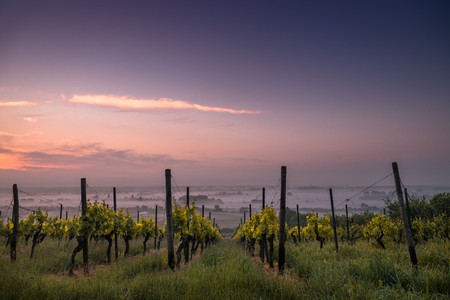 Grapes have also been affected by rain and drought

In the Rhône Valley there was a different problem, with severe drought affecting the grapes, while the same was also true of wine production in Provence and Languedoc. Across the Mediterranean region another problem emerged: a bout of wind and rain caused coulure, where mostly the Granache grapes didn’t properly develop after vines began to flower. And it’s not just France – this dire weather combination has also affected Italy and Spain. Italy’s wine production is down by 23% and Spain’s by 15%. 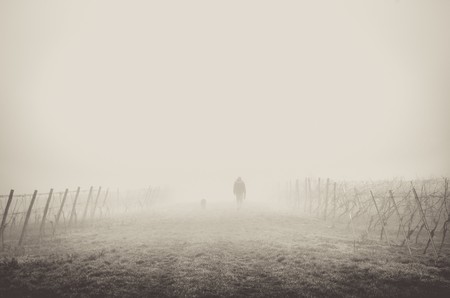 Wine sellers are looking hopefully to next year | © Karsten Würth/Unsplash

It might be good news for some wine producers

For many wine producers, things are still undecided – for now. While about 25% of French wine producers do not insure themselves against bad harvests and poor weather conditions, the larger ones will be able to cope. Big estates that produce Chablis or Champagne keep reserves to sell when some years are tougher. Also, it’s France’s fine wine that will determine the state of the industry overall. Fine wine accounts for only 3% of production but for 20% of turnover, and sales of these will depend on foreign markets and how much they’re willing to spend on French wine. For other growers, they’re looking towards 2018 with hopes of better weather.