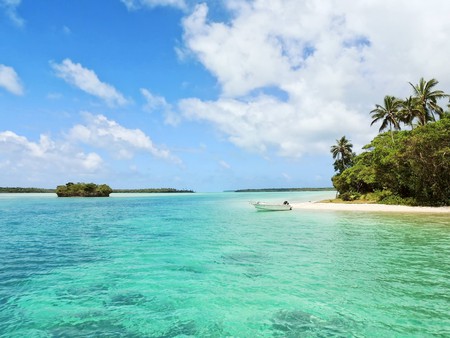 New Pines in the archipelago of New Caledonia | © Sebastien Jermer/Unsplash

New Caledonia, which is in the Pacific and part of France, has reached an agreement with Paris to have a referendum. It’s part of a wave of votes for independence blowing around the world.

New Caledonia is a French island in the Pacific

New Caledonia sits in the Pacific Ocean, 750 miles (1200 kilometres) off the coast of Australia. It’s an island archipelago governed by France. It’s not very big – the total land coverage is just over seven square miles (18 square kilometres) – and it currently has around 275,000 inhabitants.

It was named by Captain Cook when he came across it in 1774, because he said it reminded him of Scotland. Napoleon claimed the island for the French in 1853 and turned it into a penal colony.

New Pines in the archipelago of New Caledonia | © Sebastien Jermer/Unsplash

After nine hours of talks in Paris, it was finally decided last month that the island will get a chance to vote on whether it should stay part of France or become independent.

There had been a move towards independence in the past as well. In 1988, pro-independence protesters took several people hostage on one of the islands, a conflict that ended in many deaths. An agreement reached in 1998 planned for a referendum to take place by 2018 at the latest, to be followed by a phased withdrawal. This current deal is simply putting that agreement into action. 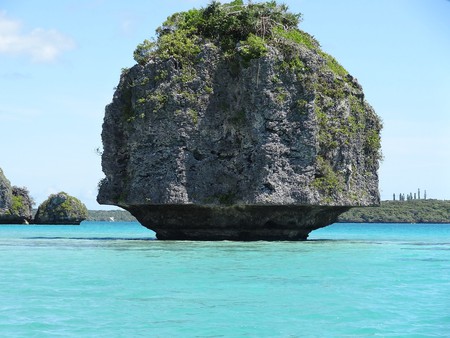 A lagoon in New Caledonia | veronoumea/Pixabay

Unlike other former-colonial powers, France governs its overseas territories directly, as if they are part of France itself. While it costs money to run its overseas territories, President Macron has said that he thinks the only way to keep order in New Caledonia is for it to remain under French rule. The island has issues with high unemployment, a failing education system, crime and alcoholism. 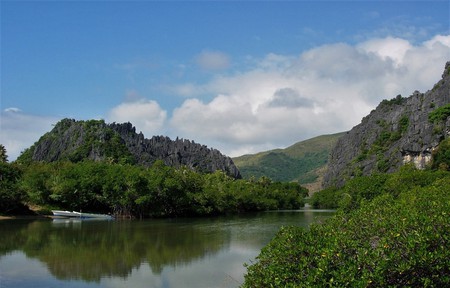 New Caledonia could be the next political battleground

As with Brexit and the referendum in Scotland, and more recently Catalonia, the battle might turn ugly. New Caledonia has 25% of the world’s nickel reserves so it could potentially support itself, if it agrees on the best way forward. France is worried that a referendum might lead to clashes between the far-right nationalist Europeans and the indigenous Kanaks, the people who originally inhabited New Caledonia.

The vote must take place before November 2018. If the result is positive, it will be the first territory since Vanuatu in 1980 to break away from France.