How to Spend Your Summer in Le Touquet, France

©CRT Nord-Pas-de-Calais/Créateurs d'Horizons
Discover why you should head to Le Touquet for your next summer break. There’s everything to see and do in this exceptional seaside resort just 45 minutes from Calais, on France’s beautiful Côte d’Opale.

Le Touquet-Paris-Plage has the laid-back feel of a small beach town, but with all the toys of a luxury resort. It is, in fact, the spot where France’s smart set take their seaside break, but it doesn’t come across as inaccessible or snobbish to the rest of us mere mortals. 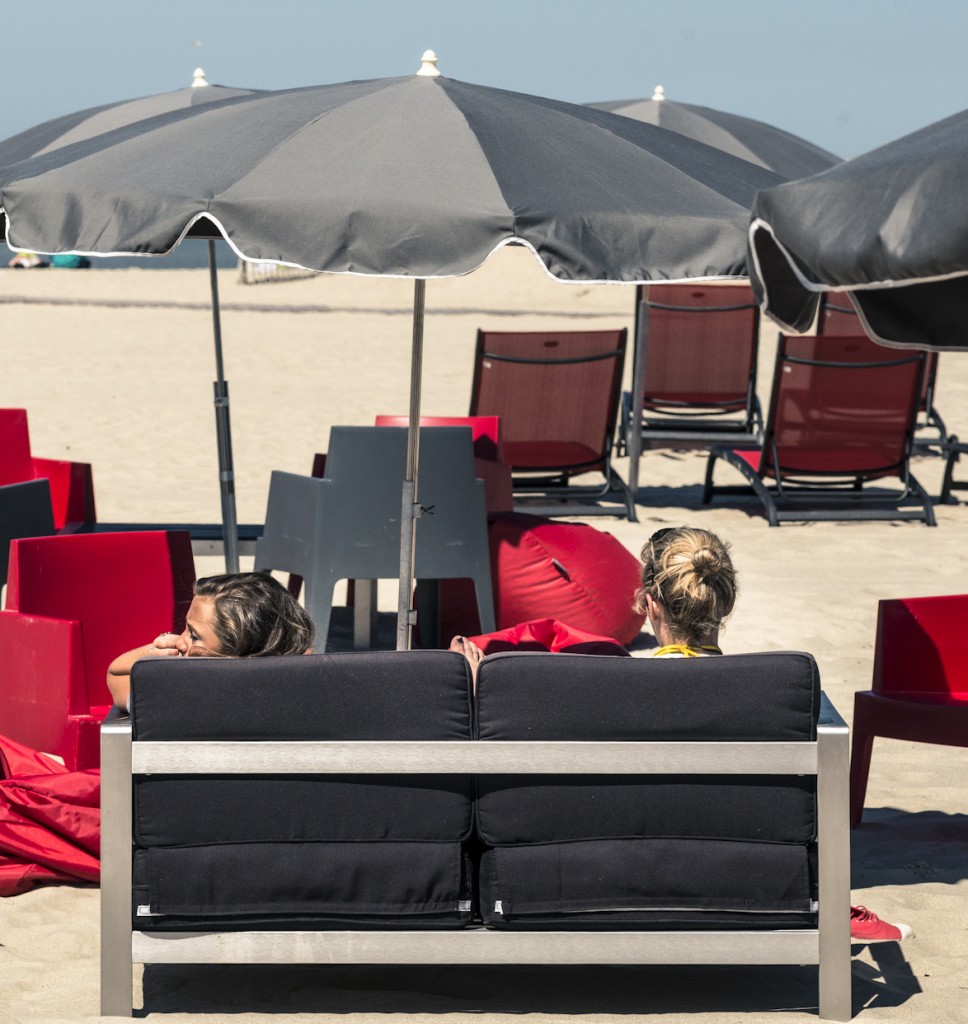 Just taking a drive around the multi-million villas and magnificent 30s-style hotels confirms the notion that Le Touquet-Paris Plage attracts a discerning clientele, added to the fact that this is the venue of choice for major sporting events; including the thrilling Enduropale, one of the largest endurance motorcyle racing events in the world. 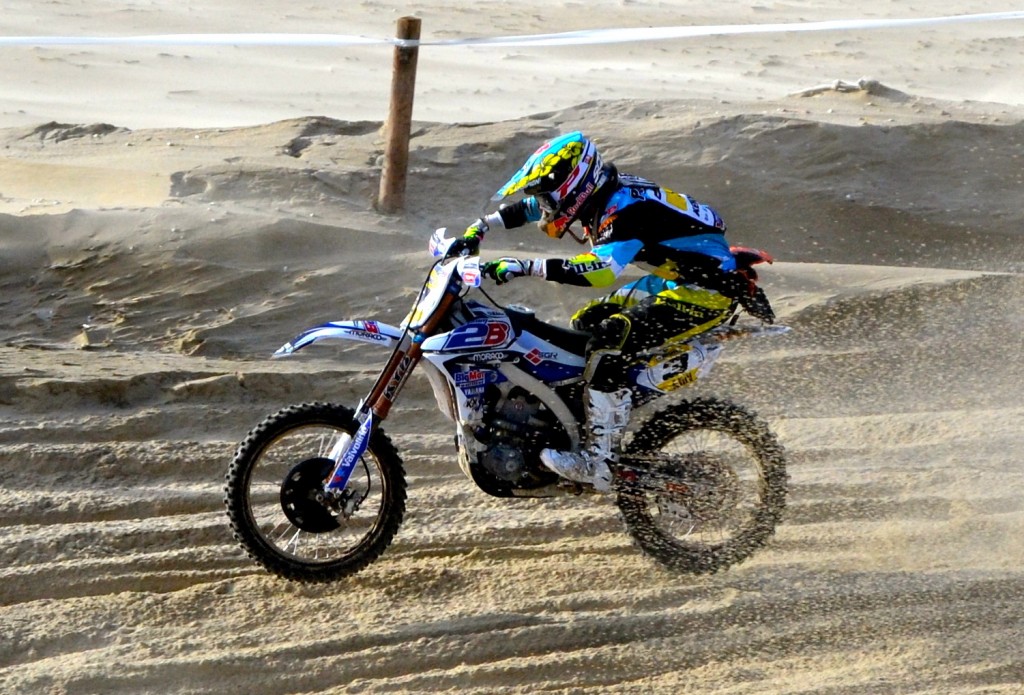 From dawn to dusk, there’s a limitless variety of activities to choose from and miles of broad beaches and nature parks to discover; followed up by informal or gastronomic dining spots, two casinos and watering holes to while the evenings away. 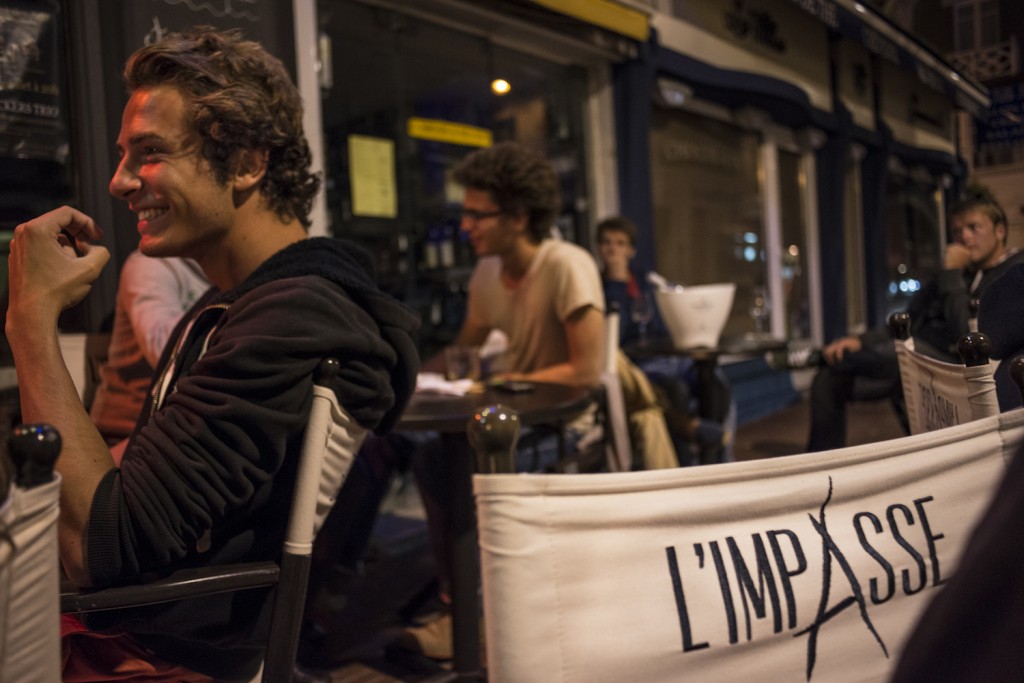 The original British developers of Le Touquet wanted to project an image of the town as a magnet for sports lovers and symbolically appointed none other than the founding father of the modern Olympic Games, Baron Pierre de Coubertin, as honorary president of Le Touquet Le Paradis de Sports.

The beach is one massive playground with choices of kite-surfing, wakeboarding, longe côte acquatic hiking, adrenaline-pumping sand yachting (try it once and you’ll be hooked for life) and pretty much any manner of seaside fun. 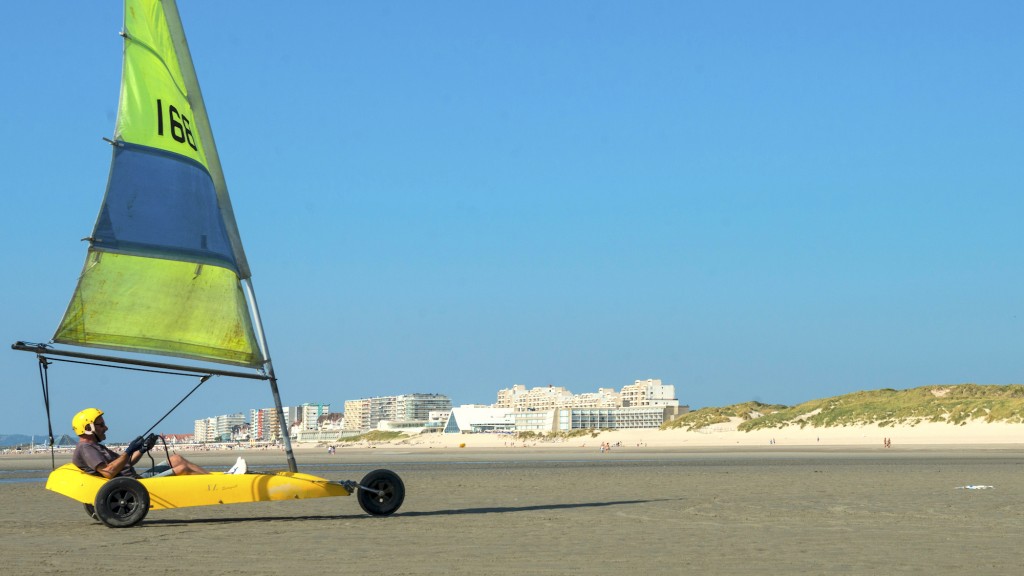 As a result of the aspirational vision of its founders, Le Touquet is brimming with choices. Equestrian sports, once the preserve of the upper echelons, are democratically available to all, regulars and visitors alike. The same goes for tennis, with facilities over 25 perfectly groomed clay courts of the Centre Tennistique Pierre de Coubertin, and golf with the three challenging courses at the newly revamped Le Golf du Touquet. 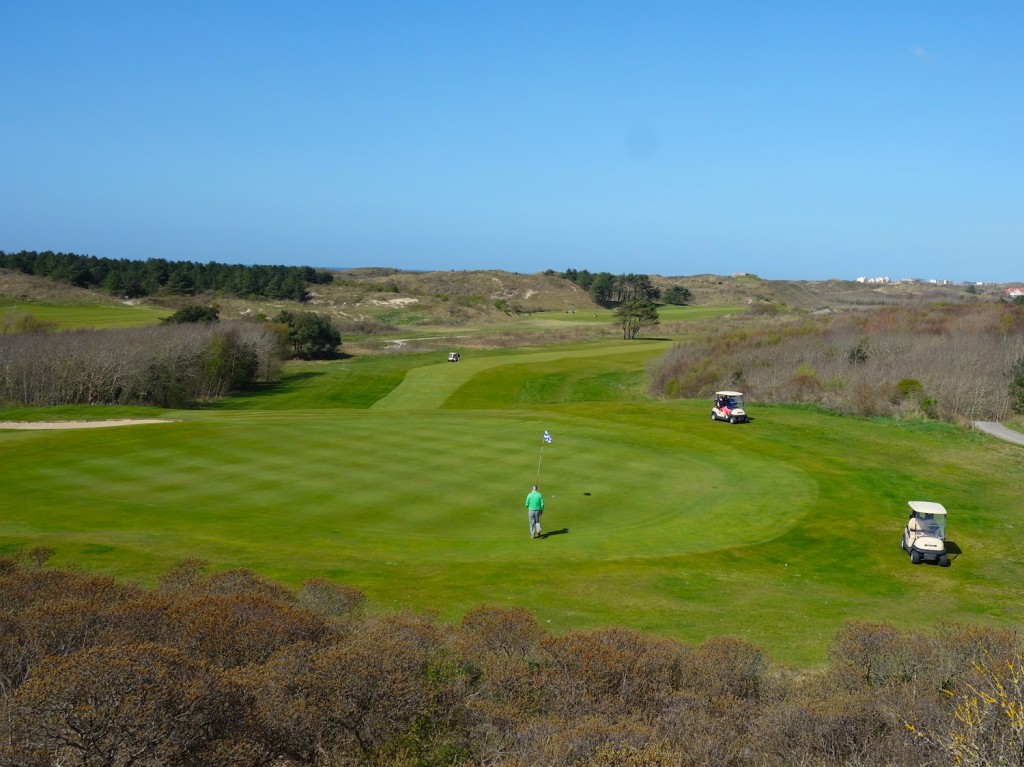 As the French saying goes, after effort comes comfort. Owing to the discerning crowd that flocks to these shores, Le Touquet offers an exceptional selection of shopping and dining. The open stalls in the bustling covered market, held on Thursday and Saturday mornings, live elbow-to-elbow with the chic upscale boutiques in the attractive pedestrianised centre along Rue St Jean and Rue de Metz.  Make a note to pick up some foodie souvenirs: speciality chocolates at Au Chat Bleu, a jar of delicious fish soup and its companion rouille sauce from a gourmet conserverie and a sampler of local craft beers. 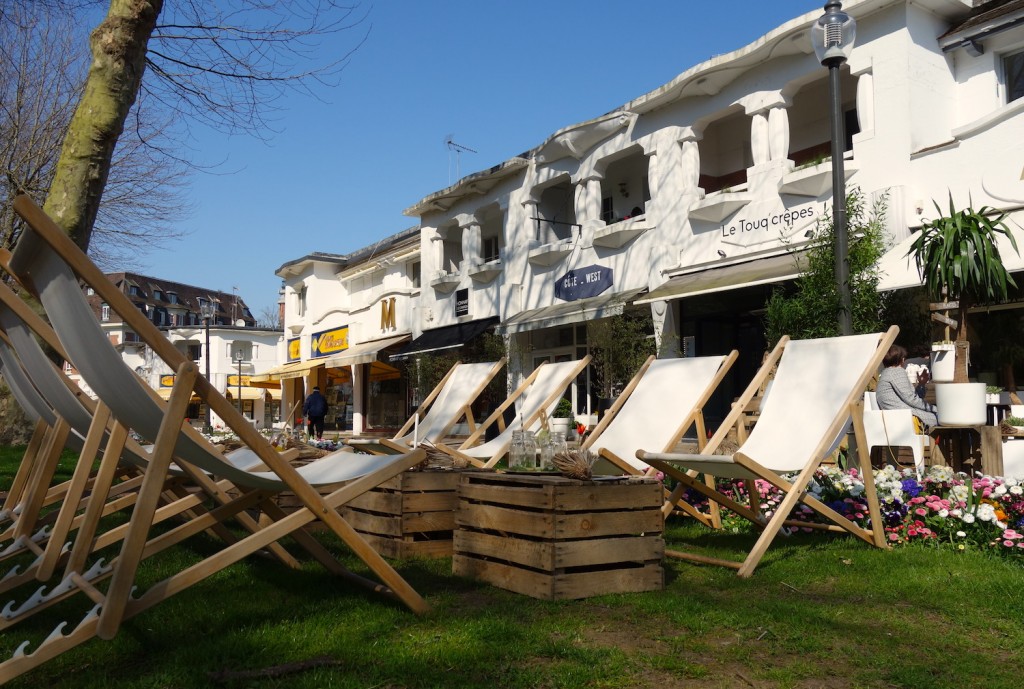 When it’s time to kick back and relax, there’s a place to fit every mood; from preppy wine bars to laid-back beachside shacks, plus a varied offering of fine-dining spots including the iconic Perard for the most fabulous seafood platter you’ll ever encounter. 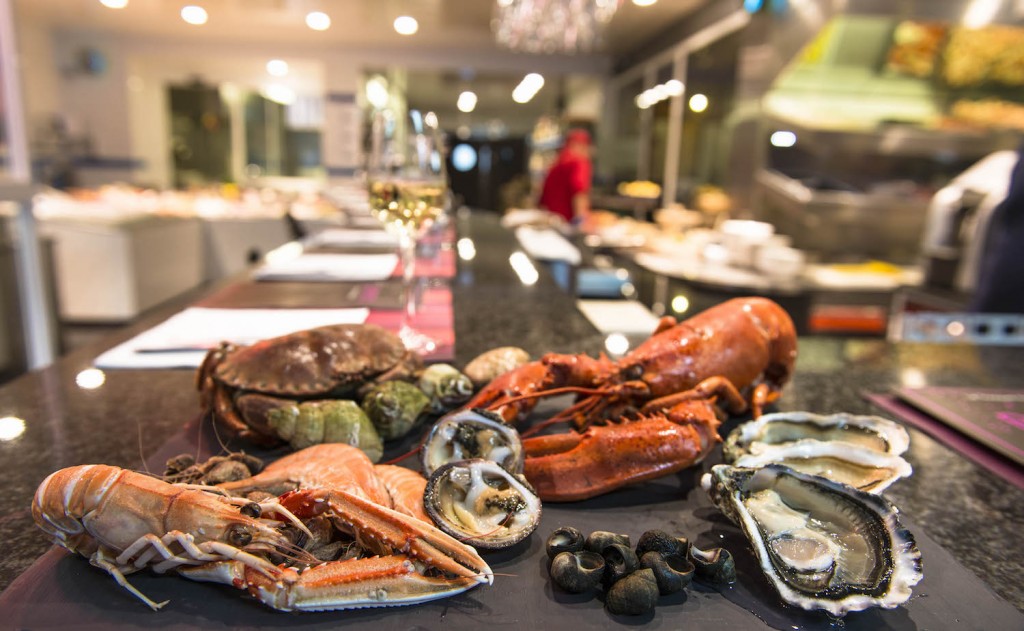 Plan ahead: While the high season officially extends from late June through August, Le Touquet’s calendar of sporting events and festivals means that there are mini-peaks throughout the year, where the town sees its population increase tenfold overnight; meaning your chosen spot could be fully booked when you least expect it.

Stay in style: Book a room in one of the majestic hotels dating back to Le Touquet’s heyday, like the handsome Hôtel Westminster, or one of hundreds of self-catering rentals available in period villas in the old town. Modern apartments on the seafront and magnificent villas in the pine-scented woods inland are also available.