How to Spend A Day in Provence's Sublime Sénanque Abbey 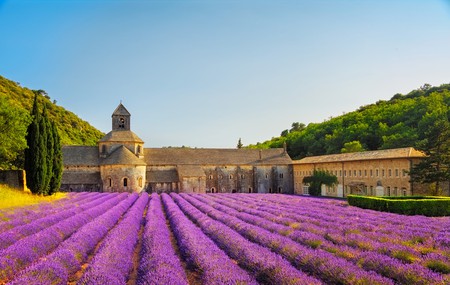 A visit to the sublime Sénanque Abbey is a must-see on any itinerary in Provence. An order of monks still lives here, harvesting lavender and welcoming people on retreat. Here’s our guide on how to spend a day in the abbey, visiting the nearby medieval town of Gordes for dinner afterwards.

The Sénanque Abbey was built in the 12th century for Cistercian monks who came from the Ardèche region of France. It was established in 1148 and was paid for by the Bishop of Cavaillon and the Count of Provence. It’s located near the beautiful village of Gordes in the Vaucluse region and is a must-see – not just to marvel at its architectural splendor, but also to witness a way of life that continues to this day. The monks who still live and worship here also plant and cultivate lavender, which is visually stunning when in bloom. It’s well worth the visit. 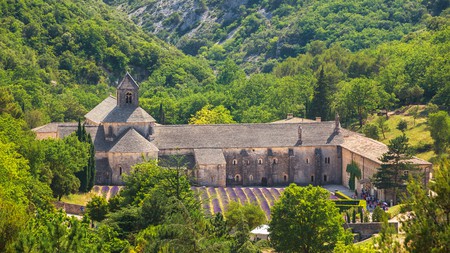 The Sénanque abbey from the hills above | © Grisha Bruev/Shutterstock

During the 16th century, the Wars of Religion took place in France, when the Roman Catholics fought the French Huguenot Protestants. The abbey came under attack by the Huguenots and was ransacked, some of the monk quarters getting destroyed in the process. The abbey today consists of dormitories, a church, a reading room, a chapter room, and the cloisters, all of which you can see on a guided walk. It’s best to arrive early and start with the tour, bearing in mind that the chapter room is the only room where the monks are permitted to speak. 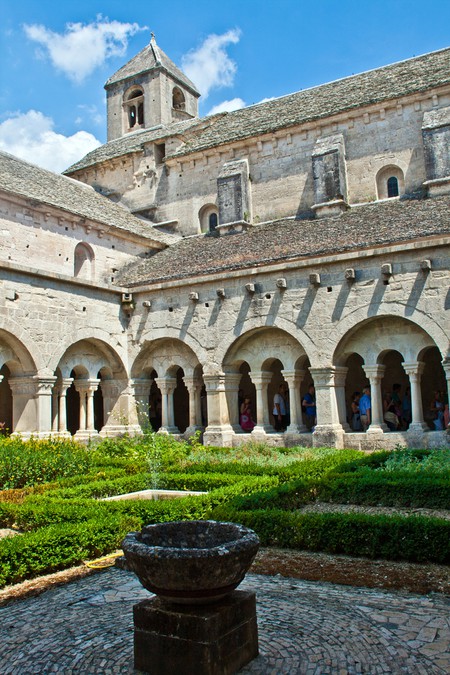 The cloisters at Sénanque Abbey | © travelview/Shutterstock

A small community of monks has always lived at the abbey since it was built, except during the early 1920s. For a short time, the monks were expelled and sent to live at Lerins Abbey on the island of St Honorat, near Cannes, but they later returned. In the 1960s, the monks turned the abbey into a business so it could become economically viable, creating two principal industries at Sénanque. The first includes the lavender, honey and forest that they tend to and harvest – after the guided tour, you can buy their products from the gift shop to take home as souvenirs. The monks also allow people to stay as guests on a retreat. The monks look after their guests, as well as doing the cooking and cleaning for each other. 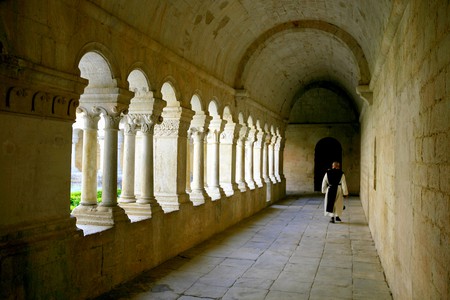 After a picnic, head for a walk around the lavender fields for those all-important Instagram photos. If you feel so inclined, you can join the monks in a contemplative church service in the abbey. It closes early, at 5PM in the summer months, and check the times for winter as they do change. Once you’re done, head to the medieval village of Gordes, perched on a hillside in the Luberon massif. It’s a charming place to wander around, and there are some lovely restaurants and shops here – they do, however, follow traditional French hours. You must eat early, 12-2PM and 7-10PM, and shops close at 7PM, so plan your day accordingly. Both the abbey and Gordes are fantastic places to get a leisurely glimpse of traditional French architecture, landscapes and local life. 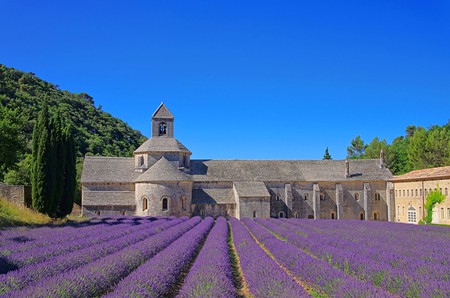 Opening hours: 10AM to 5PM, with guided tours that leave approximately every hour. Reservations are best.