How to Fall in Love With French Daytime TV 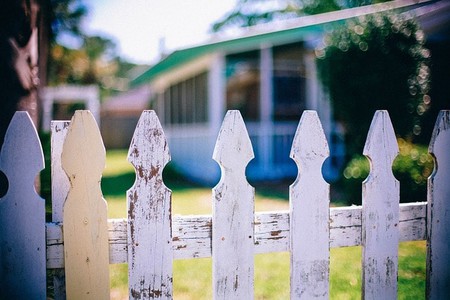 Next door neighbors |Courtesy of Pexels

There are times when you’ll find yourself stuck in front of a French TV screen, whether it’s during a brief pause in the hotel room after breakfast, or over lunch in a café. While you may not understand every word of what is going on, French daytime TV gives a charming insight into their culture.

The French TV program Petits Secrets Entre Voisins (Little Secrets Between Neighbors) is a daily reality program that’s been gripping people behind their screens since 2013. Each episode tells a story of neighborhood conflicts, forbidden loves, secrets, and jealousies, that is then broadcast on the channels TF1, TMC, NT1, La Deux, and HD1. It plays up the heart-racing French stereotypes of excessive passion and romantic swooning to almost unbelievable levels, as well as the more dangerous aspects of the stereotypical French character with fierce jealousy, mistrust, and a sprinkling of deceit—usually with somebody’s neighbor. 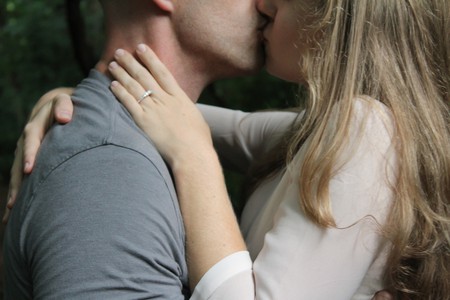 The voice-over of the series begins each episode with the ominous clencher that “We all have neighbors, but do we really know who they are?” And then the cliff-hanger ending always concludes with a full-circle warning: “And you, do you really know your neighbors?” Of course, these stereotypes are to be taken with a pinch of salt, as they’ve been blown out of proportion to specifically create an adrenaline-packed TV drama to grip the nation. But it makes for an easy dramatic watch, giving a dash of excitment during the bleak pauses of daytime.

Next door neighbors | Courtesy of Pexels

The show has been so popular that a spin-off program called Petits Secrets Entre Famille (Small Family Secrets) was created in 2016. Each episode tells a family story—the voice-over of the series opens with “We all have a family, but do we know its secrets? ” before concluding with “And you, do you really know your family?” It is broadcast on the same channels as Petits Secrets Entre Voisins.

Le Jour où Tout a Basculé (The Day Everything Fell Apart) is another dramatic French television reality television program with suspense at its core. The incredible stories where secrets come to light and reap havoc are not re-enactments of real facts—though it’s made to look like they are with characters confessing to the camera—but fiction inspired by real facts. The themes cover all sorts of scandals such as family inheritance, secrets, or harassment in the workplace. It’s been broadcast on France 2 since 2011 and can also be found on Chérie 25.

The show has an interesting production process that focusses on legal veracity and quick-turn around. It’s presented by a real lawyer, Nathalie Fellonneau, making the far-fetched disasters somewhat more believeable. She intervenes in the phases of writing when legal questions arise. Interestingly, from the moment when the idea is pitched, to when the episode is ready to be shot, it takes, on average, three weeks. In the producers’ aim to work as quickly as possible, ensuring a consistent flow of drama to French daytime TV screens, they work with 30 different authors at the same time.

C’est Mon Choix (This is My Choice) is a French television show presented by Évelyne Thomas, broadcast on Chérie 25 since 2015, formerly on France 3 from 1999 to 2004. During each show, there is a subject being debated, relating to an unusual choice of life taken by one or more guests. It’s discussed—often in a heated manner—in the presence of people representing for and against the backdrop of live audience public reactions. There have been hundreds of subjects treated on the show, and some of the most recent include naturists defending their nude way of life, cyber-mad tattoo fanatics, and people with no senses of shame for committing awful acts of vulgarity in public.

The show made its mark as the first French television program to debrief on social issues by spotlighting the people in question. The subjects dealt with are becoming increasingly accessible to the family. A recurring theme is the makeover, consisting of changing a person’s attire and testing his reaction in front of a mirror. Members of the public may at any time raise their hands and be questioned by Évelyne Thomas to ask a question or make a comment, as the audience occupies an important place in the program, marking one of the reasons why it’s so engaging.