How the French Marseillais Played a Key Part of U.S. Foreign Policy During WWII 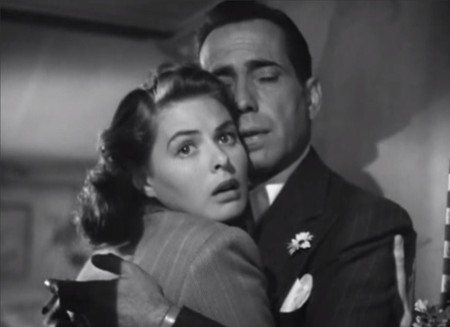 The movie Casablanca is seen as a masterpiece of cinema. The pivotal scene where people in a bar defiantly sing “La Marseillaise” in front of stunned Nazi drinkers was actually a key masterpiece of U.S. war propaganda to encourage support for American involvement in World War II.

“La Marseillaise” was written at the end of the 18th century at a key time in French history. People were looking to abolish the monarchy and establish a republic and there was a threat of invasion from Austro-Prussian forces. It was a call to arms to fight for a new France. It says “Aux Armes Citoyens, formez vos bataillons! Marchons, marchons!” (“Take up arms, citizens, form your battalions! March, march!”). It was penned in Marseille and sung by the army on the way to Paris, where it became known as “La Marseillaise.” It became the national anthem in 1795 but it was banned later when the monarchy was briefly restored and Napoleon was in power, because it was deemed too revolutionary. It was later reinstated as the official anthem in 1879 when France again became a republic. It has seven verses but only the first and sixth are usually sung. 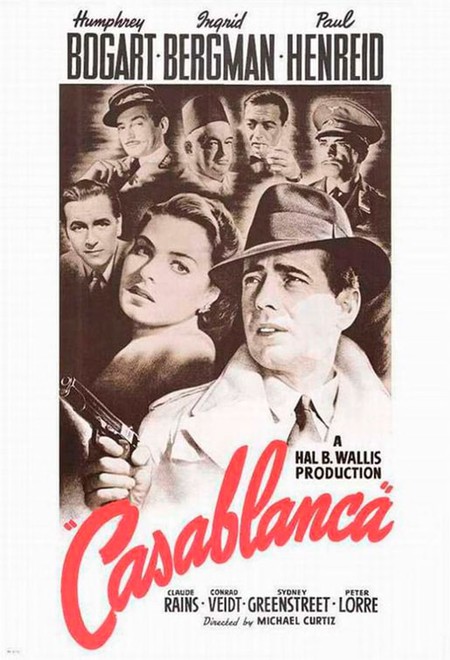 The movie poster for Casablanca which was aimed to change hearts and minds about U.S. involvement in WWII | © Publidomainan/WikiCommons

“La Marseillaise” features in a key scene in Casablanca

Casablanca was made in 1941 and starred Ingrid Bergman and Humphrey Bogart. On the surface, it’s a classic wartime romance. Bogart runs a bar in Casablanca, Morocco. It’s a city where many Europeans passed through on their way to America while escaping the Nazi regime. The film is all about people trying to gain visas to leave. It transpires that Bergman and Bogart met in Paris at the same time as the Nazis rolled in on their tanks (“you wore blue, the Nazis wore grey”). They fell in love and were due to escape Paris together but she never arrived for reasons which were key to the survival of the French Resistance. 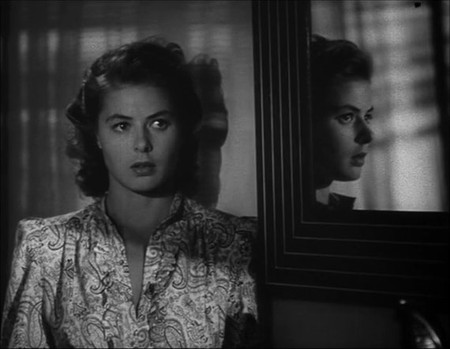 Casablanca is all about the U.S. attitude to the Nazis

Beneath the impossible romance, there lies a deeper psychology. Bogart’s character—Rick—is impartial, refuses to get political, and always stays neutral when he runs his bar; he is seemingly uncaring about the Nazis and their ways. He represents the U.S. people. However, as he meets Bergman again and as he falls once more in love, he makes a stand for her, the French resistance, and the freedom of Europe. He is meant to convince the Americans of the importance of supporting their European allies. 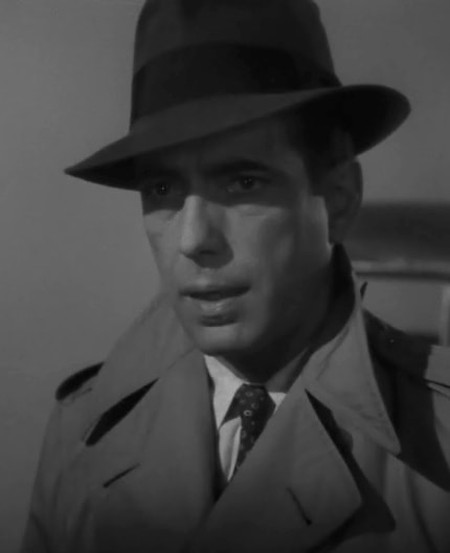 The scene with “La Marseillaise” was pivotal in changing attitudes

In the pivotal scene, a group of Nazis are singing German songs in Rick’s bar. A resistance fighter asks the band to play The Marseillaise. They look to Rick for permission and by giving his nod, he is essentially relinquishing his neutrality and demanding others support him too. The entire bar joins in to sing the song and the Nazis are drowned out.

Every movie produced during the Second World War had to be passed through the Office of War Information. For each film to be financed, it had to ensure that it would help win the war and that it would contribute something to the war effort. To this end, as with other movies at the time, Casablanca was instrumental in gaining American support for intervening in the war. The rest, as they say, is history.