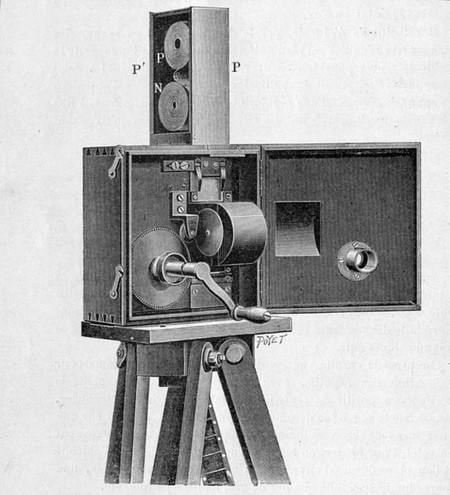 The Lumière Brothers were true pioneers of cinema, single-handedly transforming a family business on the brink of bankruptcy into the biggest manufacturers of photographic plates in the whole of Europe. Hollywood owes a huge thanks to these French innovators. The now world-famous Lumière brothers, Auguste Lumière (1862 – 1954) and Louis Lumière (1864 – 1948), were born in Besançon, eastern France, near the border with Switzerland. They grew up immersed in the dazzling potential of photography, pursuing the family passion for developing images. 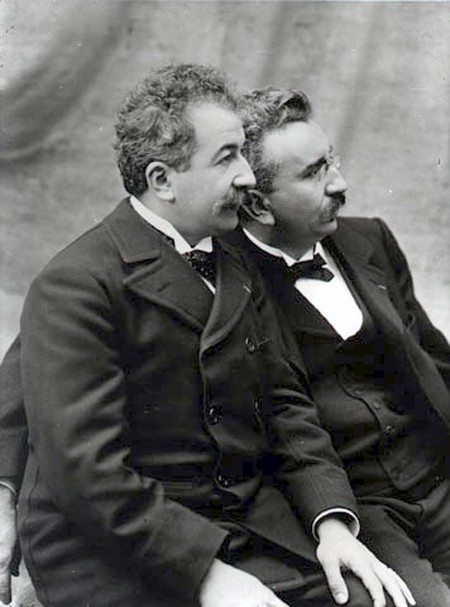 Their father Charles-Antoine set up a small factory producing photographic plates, and the looming threat of bankruptcy in 1882 was just the sort of pressure needed to inspire the world’s greatest invention. It was these two boys who devised the machines necessary to automate their father’s plate production, baptised as the new photo plate ‘etiquettes bleue’, and saved the family business from sinking.

It was the French Lumiere brothers who invented cinema | © Wikicommons

When their father eventually retired one decade later in 1892, the brothers decided to focus on creating moving pictures. The original cinématographe had been patented by Léon Guillaume Bouly on 12 February 1892, but the brothers patented their own more efficient version three years later on 13 February 1895.

One of their techniques for making film more efficient included film perforations which helped pass the film through the camera and projector with greater ease. The first ever footage to be recorded using their new invention was recorded on 19 March 1895, a short film that showed workers leaving the Lumière factory in which the brothers worked. 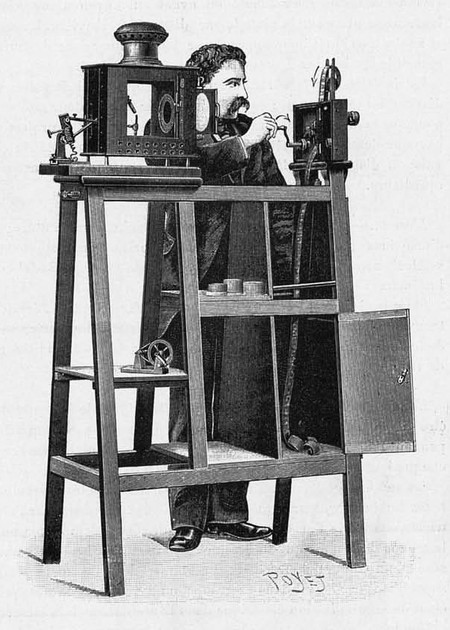 The first public screening of their movies came a few months later in December 1895, and they used their invention of the cinématographe to show 10 movie-clips of about 50 seconds each.

Of course, there was Thomas Edison’s ‘peepshow’ kinetoscope that existed before the French Lumière Brothers invented cinema. But the difference was, Edison’s ‘peepshow’ did not allow simultaneous viewing, whereas the Lumière Brothers invented entertainment that could be enjoyed by the masses and all at once. And cinema has never been the same ever since. 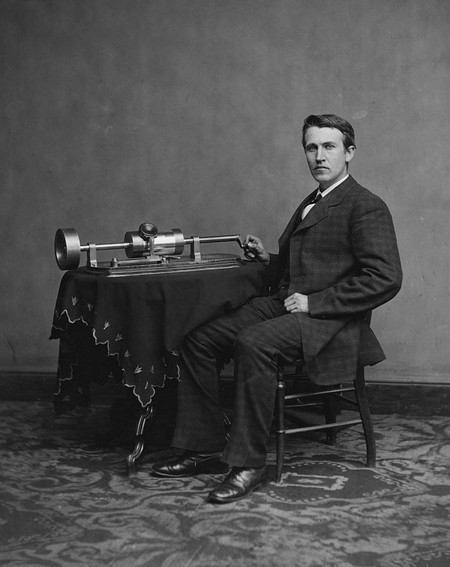