How the French Invented the Most Famous Holiday Essential 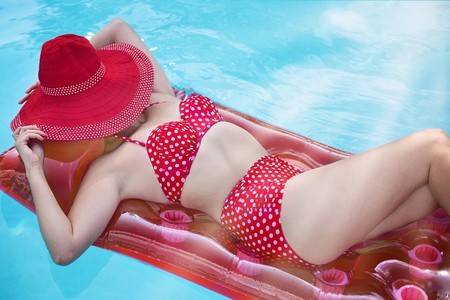 The French have always been hailed as the masters of elegance and fashion, but did you know that they were responsible for inventing the most famous holiday essential – nowadays known as the bikini – as well?

The invention of the bikini was not simply inspired by a style trend, or the desire to be daring and more scantily clad than before. Of course, mainstream fashion media helped the new idea take off. But initially, the trend was inspired more by necessity than by desire.

The widespread material rationing that followed after the devastating events of World War II is actually what triggered the bikini trend. There was simply not enough material to keep making the full-body swim suits people were used to, as they tended to cover the whole torso area and have short sleeves. So, designs had to change. 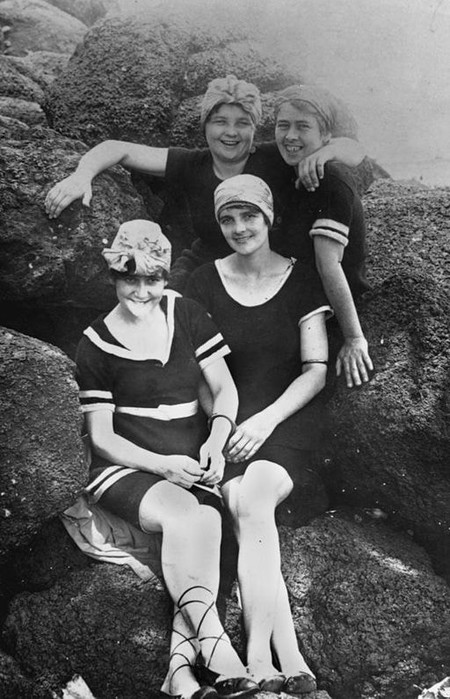 The idea was that a two-piece bathing suit would demand less material. What’s surprising is that it wasn’t even a woman who came up with this idea, as one might suspect. Rather, it was a French engineer named Louis Réard who introduced the modern bikini. It was first modelled by Micheline Bernardini on July 5, 1946. 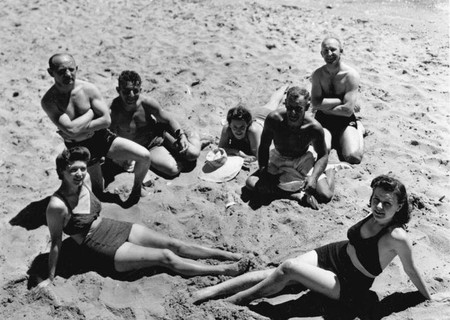 The unveiling of this new design almost didn’t happen, as the designer Louis Réard had difficulty finding women brave enough to model such a skimpy suit. However, as soon as it was pioneered by daring 19-year-old Micheline Bernardini, there were over 50,000 fan letters sent to support its debut. Its popularity has only continued to flourish. 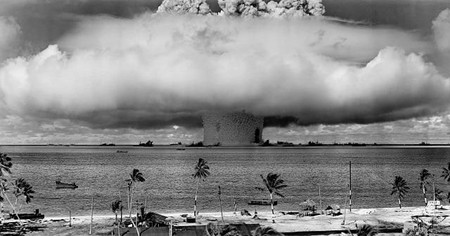 Another striking fact that not everyone realises is that this garment actually borrows its name from the Bikini Atoll, where post-war testing of the atomic bomb were taking place at the time.