How One of Europe's Largest Lagoons is Fighting Pollution 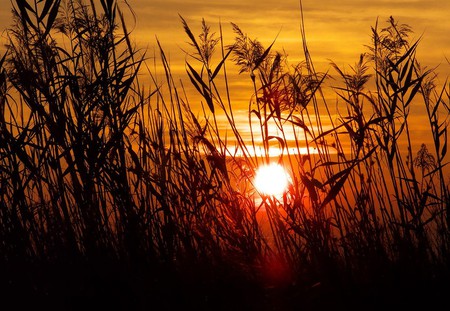 A group acting on behalf of a large lagoon near Marseille is fighting overwhelming levels of pollution in an innovative way. If it happens, it’ll be a very effective way of protecting the region’s environmental and cultural heritage.

Etang de Berre Is One Of The Biggest Lagoons In Europe

Twenty miles north-west of Marseille, there is a large lagoon that was created at the end of the last ice age. It’s fed by fresh water from many rivers that exit into the sea via two canals. Humans have lived around it for the last 7,000 years and it’s of vital importance to the local wildlife and ecosystem. At just under 16,000 hectares, it’s the biggest saltwater lagoon in Europe.

The Lagoon Is Heavily Polluted

The size of the lagoon has allowed some heavy industry to develop. The oil company Shell set up an oil refinery in 1928 and two others followed soon after, but it was really after the end of World War II when Marseille developed that pollution became a problem. In 1966, a large electricity plant was set up by EDF, the French energy provider. By 2000, a group was established to protect the lagoon particularly when detrimental health effects were noticed. In 2017, a study reported that cancer levels around the lagoon were twice as high in the local population than national averages. 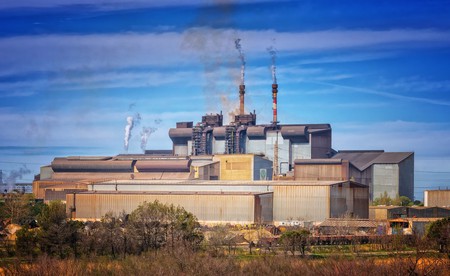 One of the large factories in Fos-sur-Mer | © Tama66/Pixabay

The Etang de Berre is fighting its way back from being the local industrial dustbin with an interesting idea. The city has launched an appeal to become protected by the United Nations (UNESCO) for its cultural and environmental heritage. In 2018, the application will be submitted to France’s Environment Minister and UNESCO will announce their decision in 2020. 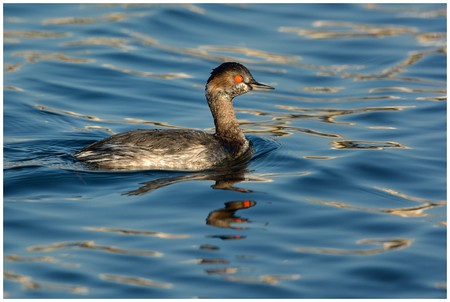 UNESCO sites have to follow strict rules and regulations to protect them, so it would be an incredibly innovative way to combat pollution in the region.