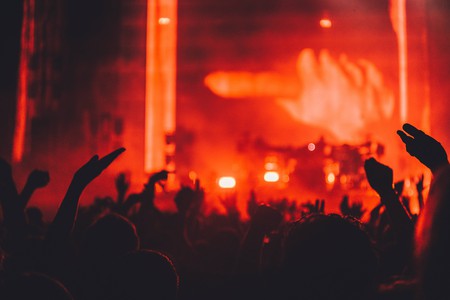 France is introducing a new public health law to try to reduce the impact of music on people’s health, and many people think it might be bad news for the French music scene.

A new law in France will reduce noise in public places

There are new laws due to come into effect in 2018 that lower the allowable levels of noise in public places from 105 decibels to 102 decibels. They also reduce the acceptable limit of bass lines found in house, techno and drum and bass music. 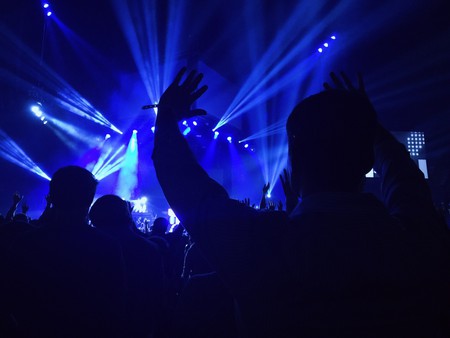 In recent years, the number of French people with hearing problems has increased dramatically. The Guardian reported that between 12 and 13% of the French population have hearing difficulties – problems that are attributed by some to the rise in the use of personal headphones. The government hopes that a reduction in noise levels at clubs, concerts and festivals will help alleviate the issue. 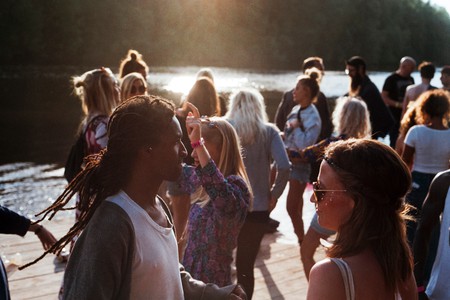 The new laws will impact the French club scene

While, in theory, people’s health needs to be protected, the new legislation could have devastating impacts on France’s music scene. Venues for more than 300 people will have to provide quiet spaces where the decibel level doesn’t rise above 80, and headphones for people to wear to protect their ears. France has worked hard to build its club scene in recent years, and the fear is that many of the smaller clubs will not be able to implement the new rules and will have to go out of business. Another concern is that the artistic integrity of performances will be affected, for example by asking drummers to play softly. 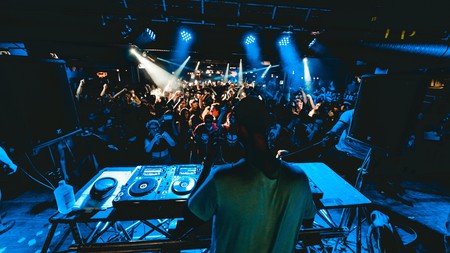 It might be too late, but people are fighting the bill

Many of France’s leading musicians and organisers, such as Jean-Michel Jarre, the ‘godfather of electronic music’, are trying to fight the bill and are publishing calls to ask for changes to the legisation. While they acknowledge that public health has to be taken seriously, they want the government to review the bill, which they think could seriously threaten the music scene. Only time will tell if they’ve made enough noise. 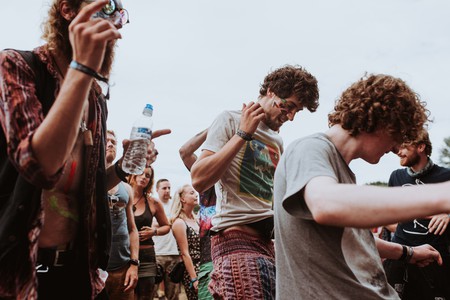