How is One of the Greatest 'French' Playwrights Actually Irish?
Samuel Beckett | WikiCommons
Paris / Books

How is One of the Greatest 'French' Playwrights Actually Irish?

Samuel Beckett (1906 – 1989) was an Irish novelist, playwright, theatre director, and poet who mastered the rare feat of writing in a foreign tongue to become one of the greatest ‘French’ playwrights ever.

Samuel Beckett was awarded the 1969 Nobel Prize in Literature, then elected Saoi of Aosdána in 1984 for his tragicomic theatrical outlook on human existence. Even though he was Irish, he lived in Paris for much of his adult life, inspiring him to write literature in both English and French. 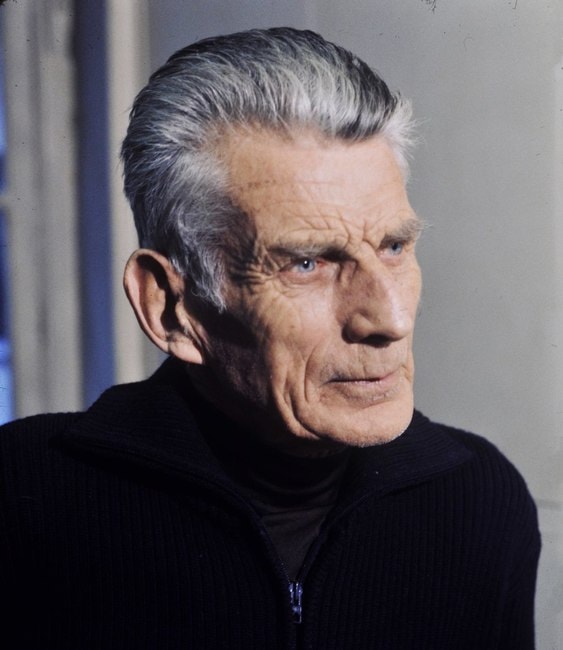 The reason why he wrote in French was to get away from his mother tongue, since picking up the pen in English had become “too easy”. The French language forced him to think more thoroughly about his word choices and to write in a more economical manner.

The choice as to whether his plays would be written in English or French was governed by pure instinct rather than planning, with Krapp’s Last Tape first written in English, while En Attendant Godot (Waiting For Godot) was in French. In Waiting For Godot, we watch how two characters, Vladimir and Estragon, pass time pointlessly waiting for the arrival of someone named Godot who never appears.

The logic of language completely dissolves into cyclical absurdity and the madness of self-delusion. In Waiting For Godot, for example, Vladimir and Estragon’s words are devoid of all truth: “Dis-le, même si ce n’est pas vrai / Qu’est-ce que je dois dire ? / Dis, Je suis content. / Je suis content.” (“Say it, even if it isn’t true / What must I say? / Say, I am happy. / I am happy.”)

However, there is fine method to this madness. While it seems absurd that method and madness could co-exist in their paradoxical tones, Theatre of the Absurd strives to express the senselessness of the human condition and the inadequacy of rationality. This is particularly true of Fin de Partie (Endgame), a one-act play taking place in a bare, partially underground room, portraying a mortally depressing universe devoid of purpose. It was written in French, then translated into English by the author.

Beckett is considered one of the last true modernist writers, and his work is taught in both French and English-speaking universities worldwide. 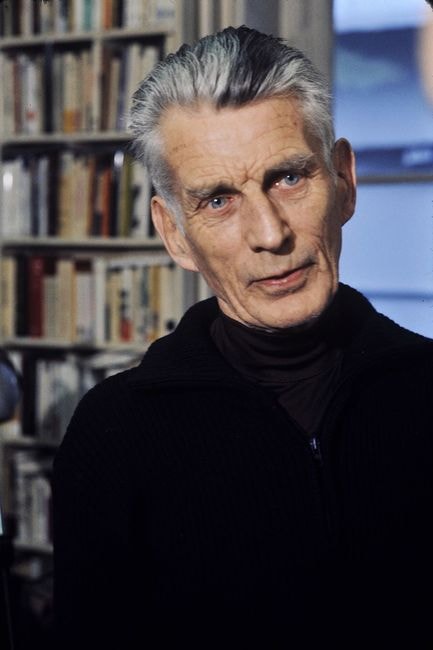