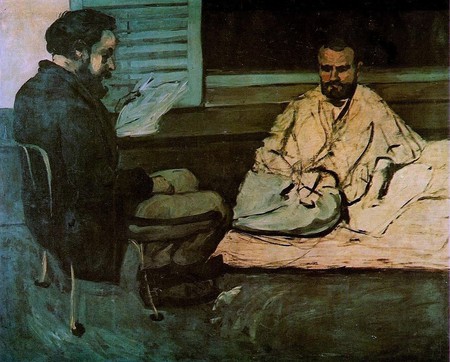 Frenchman Emile Zola is famous around the world for his writing. What’s less well known is his love of photos, and how he may well have developed one of the first methods for taking selfies.

Zola lived in the 19th century and wrote many novels that are considered literary masterpieces. He developed a style that became known as naturalism, in which the author is impersonal and detached from the story. He was nominated for the Nobel Prize in Literature in both 1901 and 1902. His most famous pieces of work are Thérèse Raquin, Nana and Germinal. 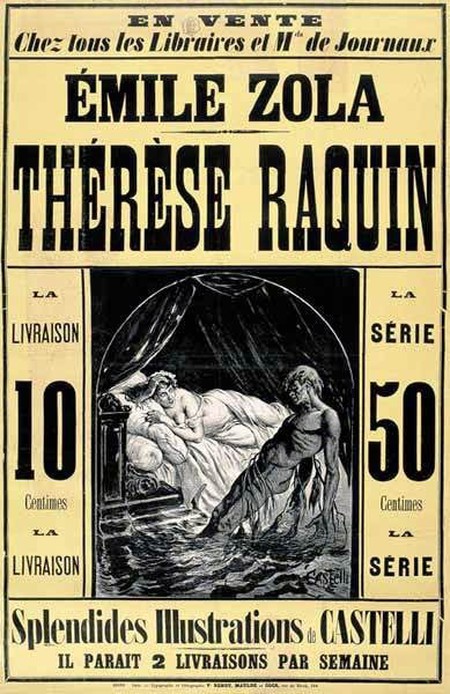 In later life, he became an obsessive photographer

What is less well known is his passion for photos. At the age of 54, he discovered photography and owned 10 cameras, which he used a great deal. For the last 10 years of his life, he took photographs of his wife, at home and on the streets, and of his mistress and their children. Zola wrote a damning letter to the French government at the turn of the century about the treatment of a Jewish captain in the army. This became known as the Dreyfus Affair; Zola was tried for criminal libel and sentenced to jail. Instead, he fled to London, where he continued to take a great number of photographs. 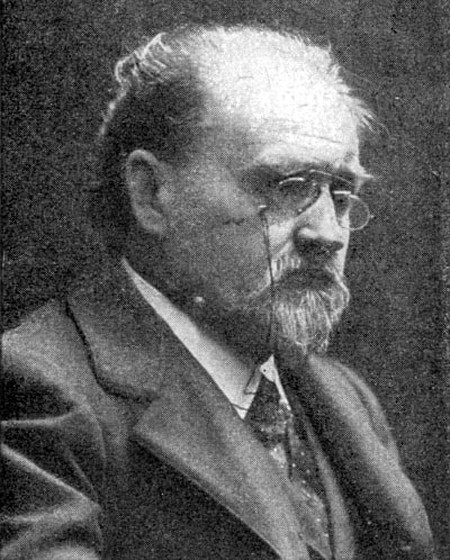 Zola’s photos recently went under the hammer at auction. The collection was seen by many as accomplished, because of the technical ability that is demonstrated in the photographs. He photographed people in profile, rather than head-on, which was the convention at the time. He also developed the film himself, which meant that he had a high technical proficiency.

He developed a means of taking selfies

What’s also amazing is that Zola developed a means of taking a selfie. Long before the iPhone was invented, he created a trigger mechanism whereby he could take pictures of himself, proving he really was ahead of his time. 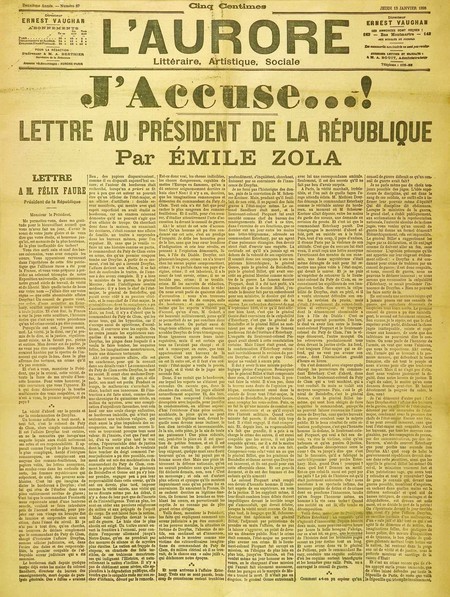