How French Fashion Designer Givenchy Pioneered Diversity On The Catwalk 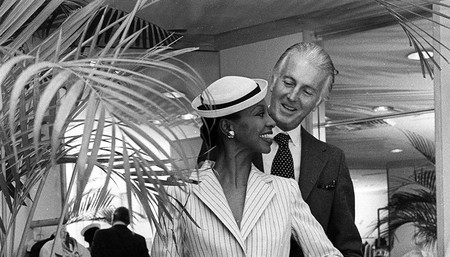 Givenchy is world famous for his luxury fashion, mostly for the iconic black dress worn by Audrey Hepburn in Breakfast at Tiffany’s – but there’s a forgotten strand to his legacy. He fought hard to combat racial inequality and to change notions of beauty, paving the way towards more diversified catwalks.

Hubert de Givenchy, who recently passed away at the age of 91, is most often remembered for his great friendship with Audrey Hepburn. 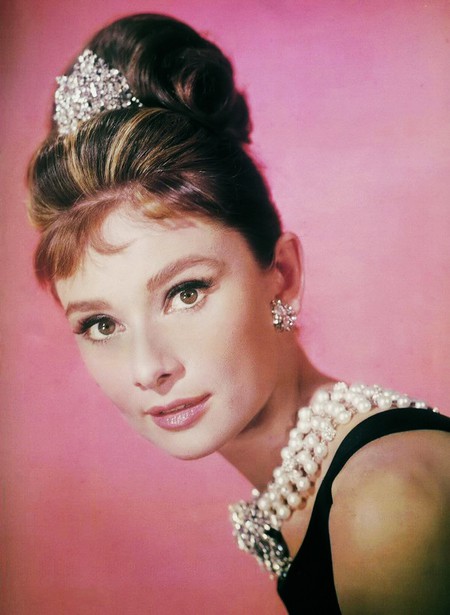 He designed the elegant dress worn by Hepburn as Holly Golightly in the opening scenes of Breakfast at Tiffany’s (1961), which instantly made Givenchy a household name. While this is the most famous image that tends to stick in people’s minds, there’s another forgotten aspect to his fashion career that deserves wider recognition. 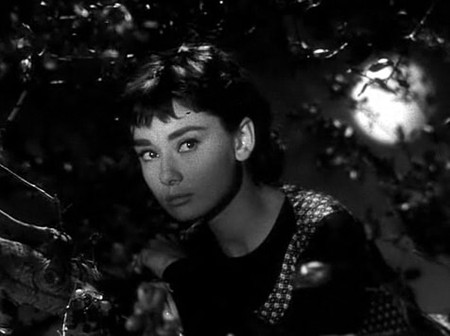 Hubert de Givenchy stands out from other fashion designers of his era thanks to his boldness in combating racial inequality. As designer Jeffrey Banks remembers: ‘At one point in the 1970s, his entire cabine was almost exclusively African-American girls — and no one was doing that then!’

He saw the beauty that no one else around him recognised, and so, he set about bringing these women into the spotlight by having them model his latest fashion creations. 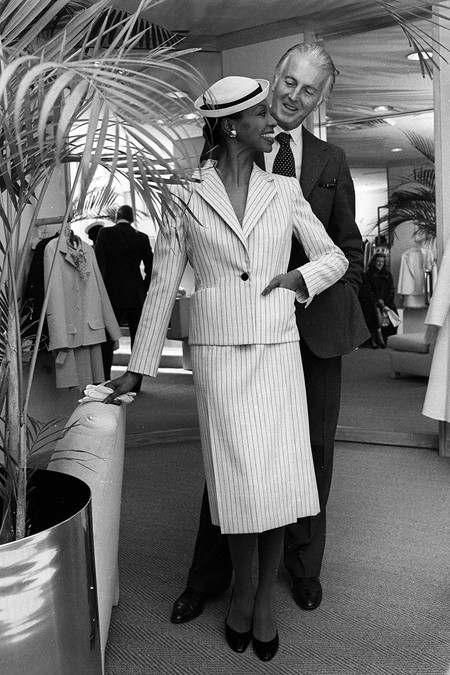 The idea to hire African-American models first came to Givenchy when he took part in ‘The Battle of Versailles’, a fashion show held in November 1973 between French and American designers.

The aim of ‘The Battle of Versailles’ was to raise money for the Palace of Versailles’ restoration and included other famous designers like Yves Saint Laurent and Christian Dior. Though, Givenchy was the only designer to use African-American models. 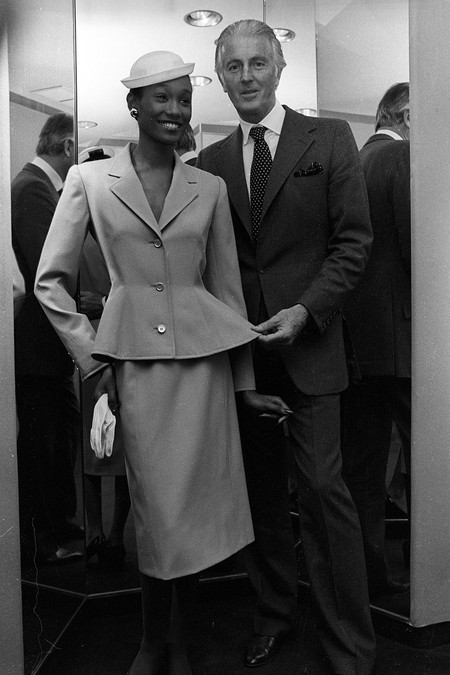 It might sound surprising, but a cabine made up of almost exclusively African-American women was totally unheard of back then. In fact, it was even perceived as shocking because it broke with conventions.

There’s something to admire in how Givenchy risked his own career in terms of profit since, when he decided to use African-American models, some of his own customers, clearly outraged at the idea, stopped buying his creations. But with persistence, he managed to change their minds.

There’s no doubt that Givenchy’s boldness paved the way towards our current diverse catwalks. He is even credited with helping change notions of beauty for the better, making these notions more inclusive. 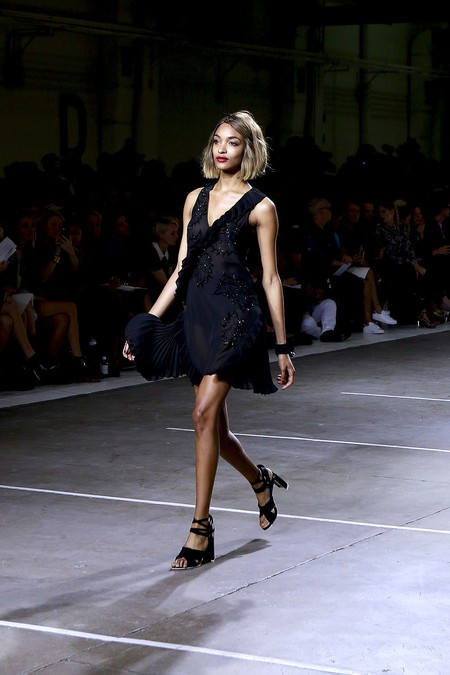 His story also proves that fashion is not just a vanity show that includes flaunting clothes around for the sake of it, but that it can have social importance and a positive effect on lives. 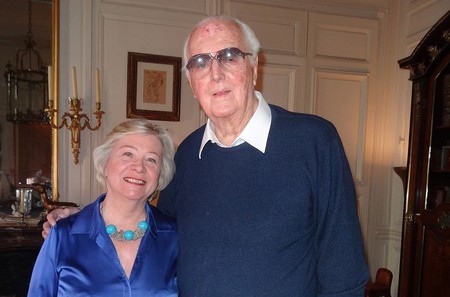