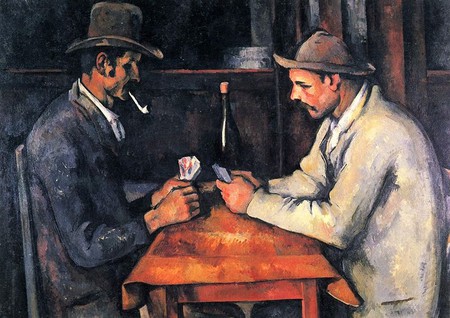 The French depiction of the "good" life, by Cézanne | © Joaquín Martínez/Flickr

Why is it that the French take more holidays than the European average, work less hours but are still one of the most productive countries in the world? Could it have something to do with how much they value the quality of life?

France has a stereotype for working less than many other countries in the world and enjoying their time off. The French painter Cézanne famously painted depictions of local life, where family is put before work and people know how to live well and enjoy life, focusing on the things that really matter. There is even a French proverb that says, “If working hard made you rich, donkeys would be covered in gold.” 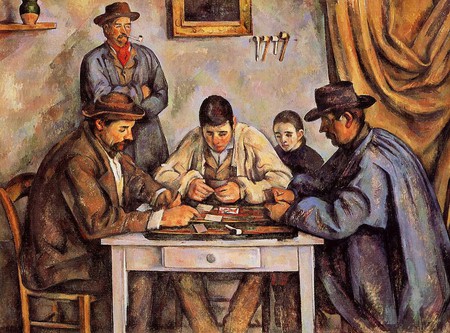 France Is All About The Holidays, Baby

Everyone thinks that France has a ton of public holidays and it does have one of the most in Europe with eleven. By comparison, the UK has just eight. Many of the French “faire le pont” to increase their time off. Unlike other countries, the public holidays in France stick to the same date every year, so sometimes they fall on a Tuesday or Thursday. When this happens, they literally “make a bridge” and take an extra day off to extend the one holiday day into the weekend so they end up with a four-day holiday. It’s also true that the French take a lot of the month of August off; it can be really hard to find a bus that runs, or a shop that is open in the last two weeks in some parts of the country. And French employees famously have a 35-hour week contract.

But French Productivity Is One Of The Highest In Europe?

It’s true. France is one of the most productive countries in the world. When people measure productivity – i.e. how many goods are produced per person, then France is always up there with the United States or Germany. Which is interesting, because Germany’s economy is always spoken about as being great and France’s as being bad. Indeed, President Macron was recently elected speaking about promises of revitalising the French economy – it has one of the highest European rates of unemployment, at a whopping 10% of the population. So, how is it possible? 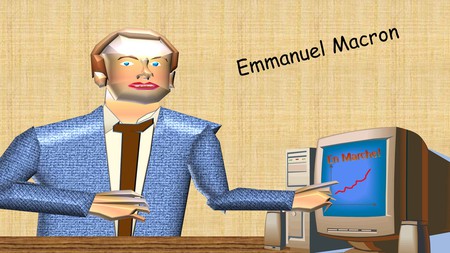 Maybe It’s About How Hard They Work

One theory suggests that French workers simply get more done in a shorter space of time. According to the figures, a French worker can allegedly produce everything that an English person produces by Thursday afternoon, instead of Friday evening. Impressive indeed. The arguments goes that the French don’t tend to socialise with colleagues in evenings and keep more of a distance. They don’t spend hours chatting around a cup of coffee to discuss the latest episode of Game of Thrones. They simply focus on getting the job done in a shorter space of time. There’s also a theory that because the French government protects people’s jobs so well, people stay in their jobs longer, so they understand what the company needs better, and they can get the job done quicker. Lots of European countries have more public holidays than the French, like Malta and Spain (14) and Austria and Portugal (13) so maybe the French just know how to work really efficiently. 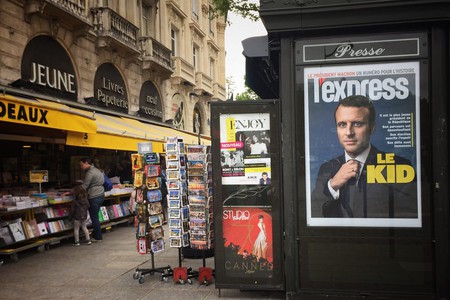 Or Maybe You Can’t Compare Apples With Pears

Some people say that maybe it’s just because the figures are incomparable. France has a 35-hour working week but more and more people are working 40, which isn’t taken into consideration. The British might have the lowest number of public holidays per year but they have a high number of contractual holidays (at 28 days holiday entitlement) much like Sweden. The Brits usually earn higher wages for working these longer hours too and many would also argue that they enjoy the socialising aspect of their jobs and wouldn’t want to do otherwise. The French don’t usually mix work and pleasure. So really, working lives across Europe are just too different to compare.

One Thing Is Sure: The French Value Quality of Life

The French do seem to have a better work/life balance. They’re famous for it. France is the most visited country in the world, even more than the US (it gets 10 million more visits a year and is a much smaller country). People flock to Paris, the French Riviera or little country villages because it has a reputation for knowing how to live the good life. Films like A Good Year, with Russell Crowe are always telling us how much people long for the French way of life. And many people who live here would say it’s true. There’s also the idea that if people are much more fulfilled and happy in their lives overall, then they are much happier at work. It’s something to think about over that glass of rosé wine.