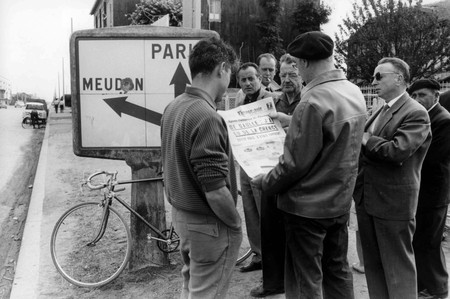 Charles de Gaulle is one of France’s most well-known politicians in recent French history, but maybe you don’t know that lots of people tried to kill him and he survived over 30 attempts on his life, allegedly involving the CIA. His survival owes a lot to trusty chauffeurs, lucky avoidance of napalm bombs and a major role for the Citröen car. Here’s how he survived.

Have a trusty Citröen car with a terrific suspension

The most notorious of his assassination attempts was in 1962 when a group of people fired 140 bullets into the president’s car as he was travelling from the Elysée Palace to Orly airport. The group killed two bodyguards and three tyres were popped, but it was the car that saved his life. De Gaulle and his wife ducked and the driver was able to accelerate out of a front-wheel skid thanks to the car’s suspension system. The group had tried to kill him because they thought de Gaulle had betrayed France after he accepted Algerian independence. They were the last ever people to be killed in France by firing squad for their crime. Incidentally, de Gaulle forever loved his Citröen after that. 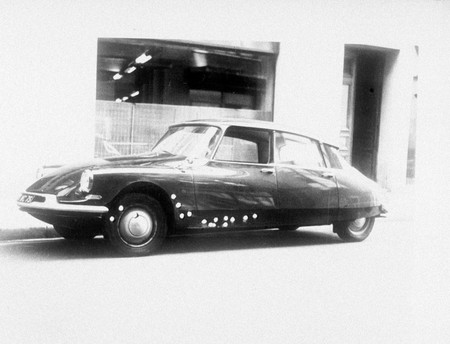 Avoid poisoned rings and the CIA

The CIA was said to have been heavily involved in trying to overthrow de Gaulle for lots of reasons ranging from their involvement in Algerian dependence, the plethora of oil in Algeria that they too wanted and also because de Gaulle was against the Vietnam War. Maybe the most Game of Thrones way of trying to kill him was apparently with a poisoned ring. The CIA was approached by French dissidents who wanted their help in poisoning a ring that an old soldier would wear to a military event. After shaking his hand, de Gaulle would fall down dead and the killer would simply walk away. The event never went ahead. 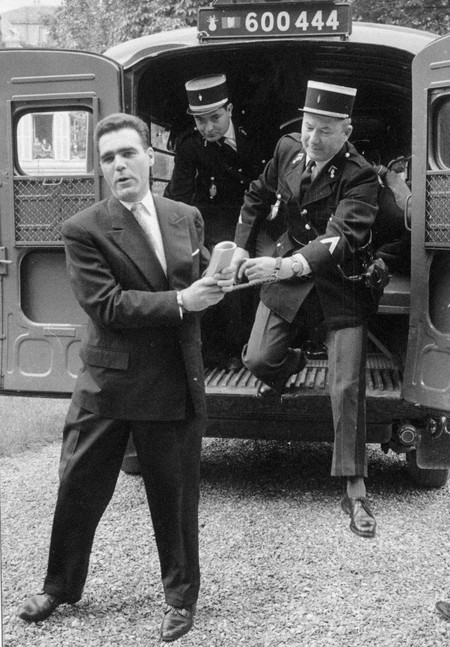 De Gaulle was known to keep calm in a crisis

De Gaulle is perhaps best known outside France for his role in leading a divided France during World War II. He went to England upon Nazi invasion and governed from there with his ally Churchill. Upon his return, he escaped gunfire several times. The first was onboard a frigate during the ‘Marseillaise’ when a soldier aimed his rifle at him but was gunned down by another soldier. The second was only a short time later during a celebration at the Notre Dame Cathedral in Paris to celebrate the end of World War Two. There was rapid gunfire in the crowd, which was often taken as the second assassination attempt. In all these cases, de Gaulle was calm under pressure and took it in his stride. 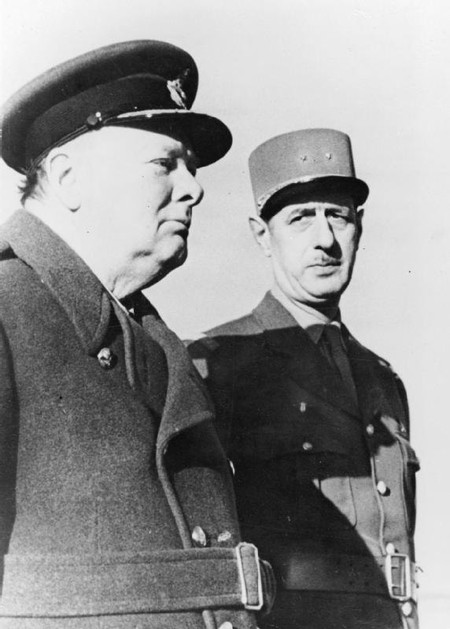 He employed some great, trusty chauffeurs

Undoubtedly, it wasn’t just the car that saved his life during the assassination attempt in 1962 – he had a great driver that managed to handle the car successfully, too. In other attempts, it was also his driver that saved his life. A year earlier, he had been travelling to his country house with his wife when his Citröen car came alongside a napalm bomb hidden under a sandpile on the road. De Gaulle’s favourite chauffeur, a man called Francis Marroux, rattled straight through the flames after de Gaulle urged him to go faster through the inferno as everything exploded in front of them. 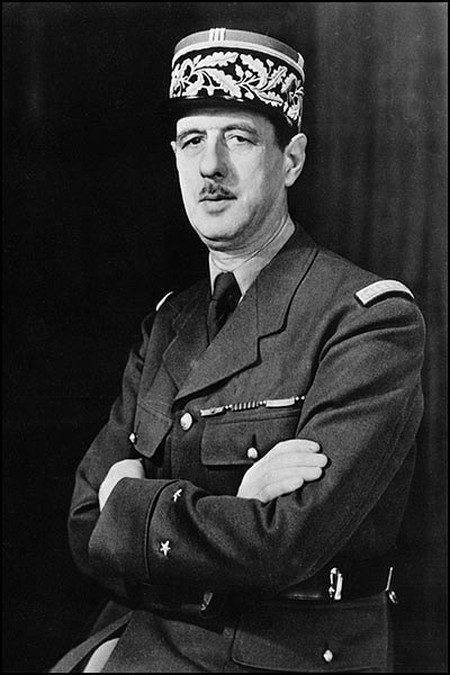 De Gaulle had made many enemies during his long and tumultuous political career, but not one of the assassination attempts succeeded. He died of a heart attack in his country home watching television in 1970.