Garments Whose Origins Are Native to France

The beret is probably the most well-known item of traditional French clothing but there are others, and each is specific to a certain place in France. Here’s your chance to do a little ‘fashion tourism’. Read about the most famous traditional French garments and visit the places they’re from.

The paletot coat from Orsay

The paletot coat was supposedly created in the early 1800s by the Duke D’Orsay who was a Parisian (Orsay is a suburb of Paris). The Duke was well-known for his affairs, his marriages and his connections (he was friends with Kind George of England and Napoleon, before he came to power). He was said to have bought a coat from a sailor one day and liked the cut and the way it felt. A paletot coat is often the name given to several overcoats for gentlemen but there are specific rules about how it has to be designed. For example, it must be long and have outside pockets, six buttons in pairs (with the top two always remaining unfastened) and wide peak lapels. It must not have a waist seam or a belt. The term paletot has since morphed into a modern day Chesterfield coat. 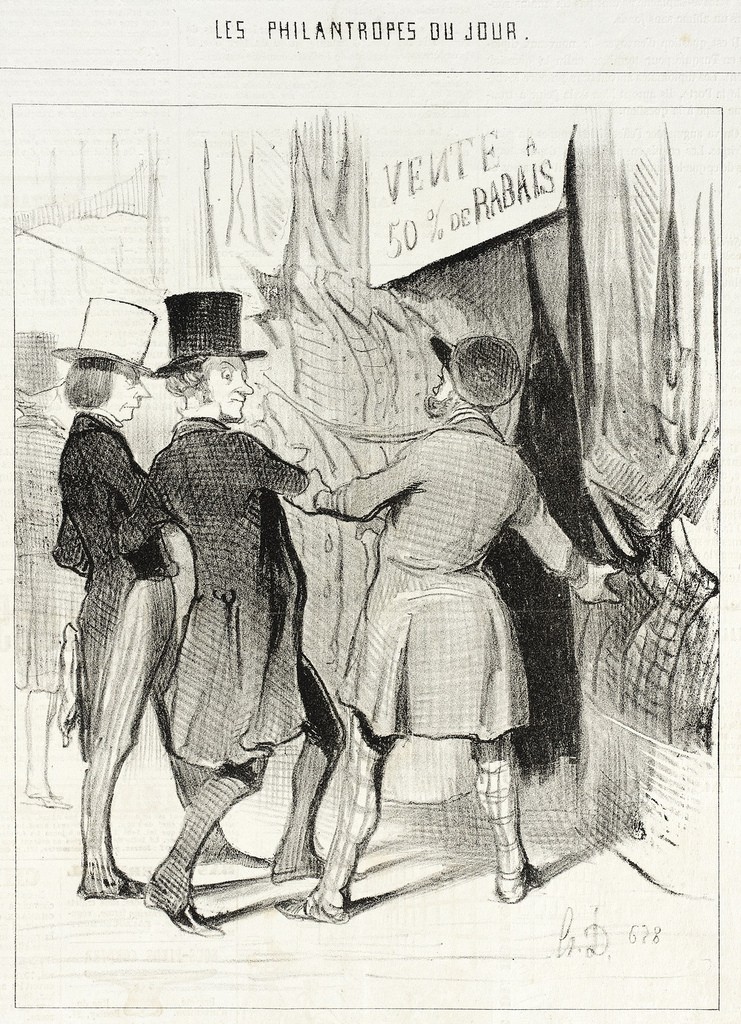 The can-can dress from Paris

The can-can dance began in Parisian music halls at the end of the 19th century. Dancers wear a low-cut, ruffled dress with suspenders underneath, which they reveal as they kick and dance their way around the stage. It was deemed scandalous because the dancers could potentially reveal everything to an overexcited crowd. The can-can dress was made famous with Hollywood movies of the 1950s – like Gigi – depicting Paris as a decadent and fun-loving city. Can-can had a brief revival with the Baz Luhrmann movie Moulin Rouge and it’s still going strong in burlesque clubs today.

Technically, the Egyptians first created the wig, using it as a means to disguise hair loss, and Queen Elizabeth I often wore wigs during her reign in the 16th century. But it was King Louis XIII of France who revived the fashion in the 17th century and his son, Kind Louis XIV, who really took the trend to new heights. He wore wigs in court and all over Paris to cover his baldness. The look became a symbol of aristocratic power and prestige. His mistress had her own wig style, La Fontange, where lots of fake hair was piled high up on the head. Since that time, wigs have been used by the British Royal family in the 18th century, by barristers and lawyers in the 19th century, by fashionistas such as Yves Saint Laurent, and by modern-day celebrities. 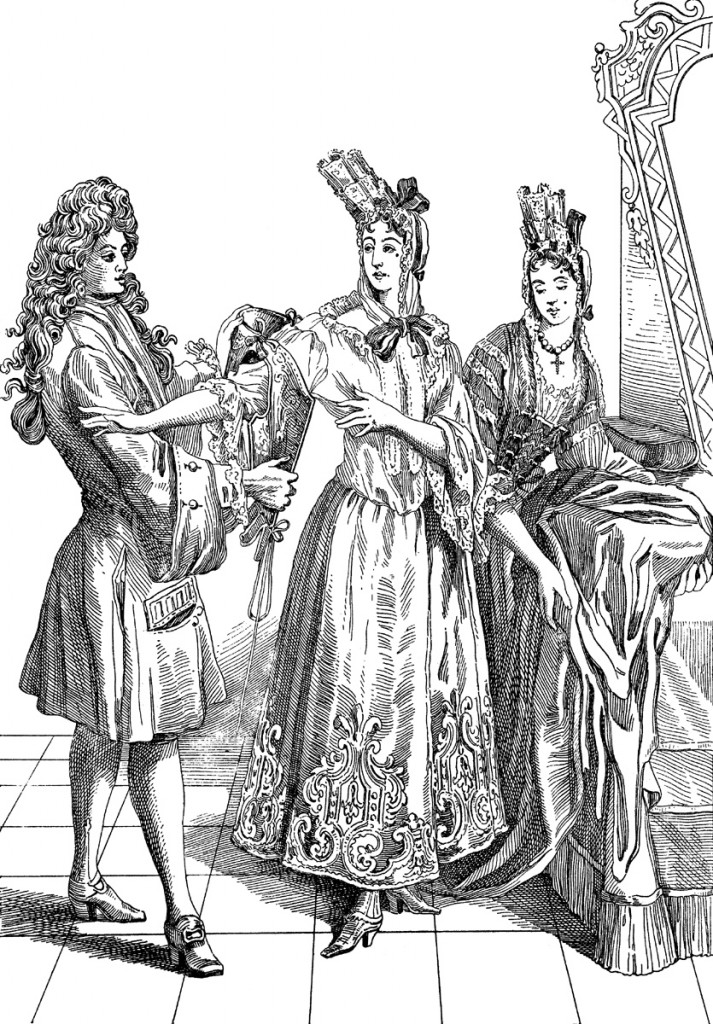 At the court of Louis XIV, you wouldn’t fit in without a wig or a fontange | © WikiCommons

The beret from South West of France

The beret originated in South West France and in the nearby Pyrenees in Spain as early as the Middle Ages, but it became widespread in the 19th century. It was worn by local farmers and was associated with working on the land. In that sense, it became a cliché of what French people might wear, complete with a string of onions around the neck and someone riding a bike. These days, it is still worn in the southwest but it is also synonymous with the armed forces; the French Foreign Legion wear green, the French Parachutist regiments wear red and the UN Peacekeeping Force are sometimes called the ‘Blue Berets’. 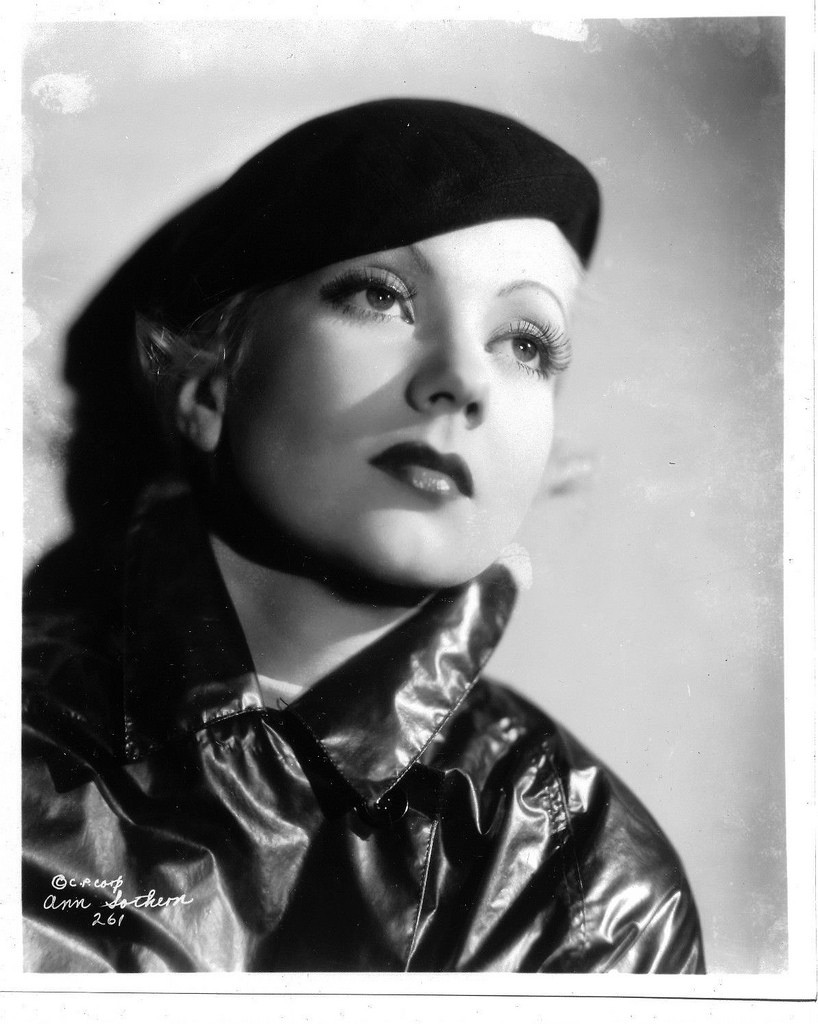