From Fireworks to Films: The Best Festivals of Cannes 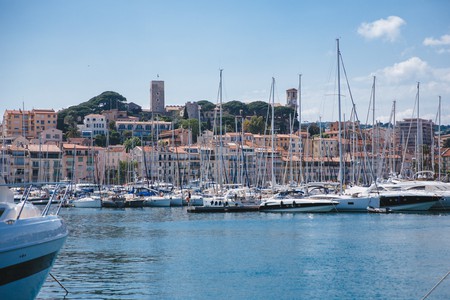 Cannes is best known for its film festival in May, but this picturesque part of Southern France offers more than just movies. Here’s a look at what else is happening throughout the year.

Let’s start with the most obvious. The Cannes Film Festival has been running as an invitation-only event since 1946. Conceived in 1939, apparently in response to the perceived fascist bias of the Venice Film Festival, Cannes as we know it had to go on hold until the end of World War II.

There are various awards at the festival, and nowadays many studios use the May period to showcase major blockbuster releases and premieres. 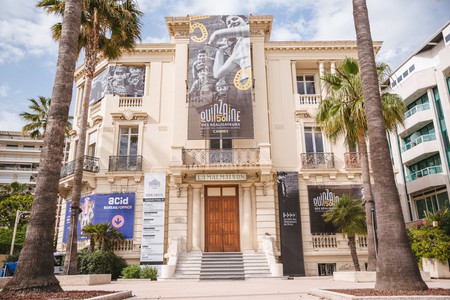 The other big festival in the city is Cannes Lions. Taking place a month after the film extravaganza, it is known as the celebration of creativity and hosts some of the biggest brands from around the world. There are also prestigious awards handed out to creative and marketing communications, entertainment, design and tech companies.

There are more than 4,700 companies represented, and 16,000 attendees are expected again this year. Passes to the five-day event aren’t cheap, but the networking opportunities usually make it worthwhile. Discounts are also available for students.

Taking place between the film festival and Cannes Lions, Midem has been running since 1966 and is the leading b2b marketplace for the music industry. Every year, the Palais des Festivals venue sees artists, agents, publishers and start-ups from around the world in attendance. Music lovers can also expect concerts during the four day-event in early June.

The gaming industry continues to grow at a rapid pace, and although some video technology and console-entertainment providers are present, this event is far more focused on board games. A panel of amateurs and professionals hand out the Golden Ace at the International Games Festival, which is said to be a highly prized honour.

Now we’re talking. The banks of the French Riviera are the ideal setting for this nocturnal series of events. This free festival, taking place across July and August, sees technicians from around the world compete to see who is the best. The Cannes Festival d’Art Pyrotechnique also hands out awards on a four-year basis, similar to the football world cup or the Olympics. 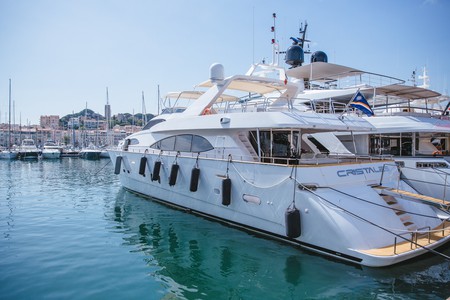 It’s no surprise that one of the biggest yachting festivals in Europe takes place in beautiful, waterfront Cannes every September. In 2017, over 50 percent of visitors were from abroad, all of whom had a chance to experience the 600 or so moored yachts. The key word here is ‘luxury’. Perfect for night owls, the festival not only runs in the day but also well into the night.

Run by popular French radio station NRJ, these awards in November honour the best in local and international music of the year. Created in 2000, the NRJ Music Awards have rapidly grown in popularity and prestige over the past 18 years.

The event is aimed at a younger audience, so last year’s big winners of Selena Gomez and Ed Sheeran were to be expected.

In keeping with the artistic flavour of Cannes, this biennial celebration of the best choreography from around the world is focused more on the contemporary side of the industry. Techincal advancements in the world of dance, in particular the presentation elements, are also a major highlight. The Cannes International Dance Festival usually follows the NRJ awards, taking place in early December. 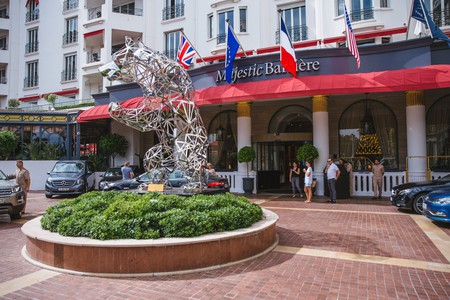 Luxury at the Majestic in Cannes | © James Fenn / Culture Trip

This travelling roadshow makes regular stops at Cannes, but can also be found in Africa, China, Arabia, Latin America and North America. The International Luxury Travel Market is the a great chance to meet luxury brand representatives and network with key influencers.

Planning a trip to Cannes? Make sure you check out these 20 unmissable attractions.