Why Do French People Call The English Roast Beefs? 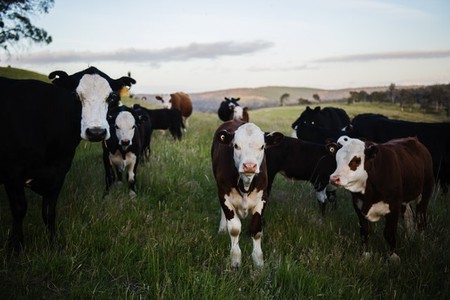 An association with cows: why the French call the English rostbif | © Kat Smith / Pexels

The English have long joked about the French being ‘frogs’, but the French have a parallel insult, calling the English ‘roast beefs’ (rostbif), a term whose linguistic origins stretch back centuries. A British Sunday roast dinner is not complete without a slice of roast beef and, in the eyes of the French, this liking has come to characterise a whole nation. Linguistics expert Professor Richard Coates of Sussex University has pinpointed the origins of this phrase to Britain’s gastronomic heritage, having become a symbol of both British tastes and traditions. 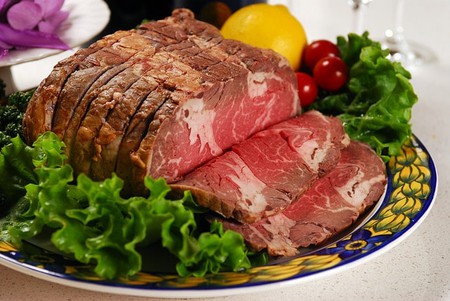 ‘Rosbifs became a mark of the Englishman as far as the French were concerned in the 18th century, simply because it was a very popular way of cooking,’ he told the BBC. ‘That style began to apply to other meats cooked in the same way, so you would also have rosbif de mouton and that sort of thing.’

However, by 1850 this phrase had been extended to describe Englishmen themselves, not just their cooking. As William Makepeace Thackeray wrote in The Virginians, ‘Only my white cockade and coat had saved me from the fate which the other canaille [rabble] of Rosbifs had deservedly met with.’

An association with cows: why the French call the English rostbif | © Kat Smith / Pexels

At its origin, the word was not intended to offend, just to characterise traditional eating habits. But some linguists suggest that the heated disagreements between the UK and France over British beef, when France illegally kept a ban on imports that the rest of the EU had lifted, may have ‘breathed new life into the insult’. 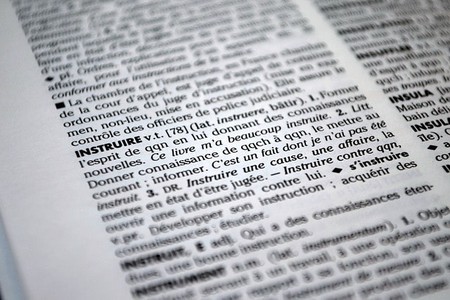 The Racial Slur Database lists hundreds of such terms, including ‘locust eaters’ for Afghans, ‘salmon crunchers’ for Alaskans, and ‘goulash-heads’ for Hungarians. While they may not seem offensive to the people who created and use these terms, they can definitely be perceived as insulting by the countries under question.