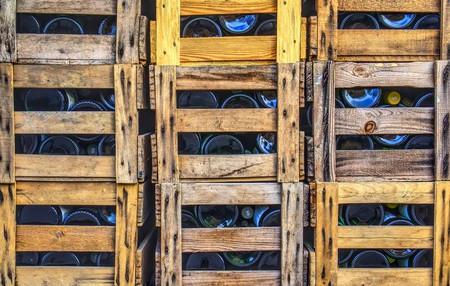 Agnès Buzyn caused a public outburst in early February, as she warned against the dangers of wine, one of France’s cultural and financial pillars. The French Minister of Health denounced a laxist attitude towards wine, debunking the popular claim that, “a glass of wine a day keeps the doctor away.” Among the people arguing in favor of daily wine consumption, Jeanne Calment—formerly the oldest woman on Earth, who died at 122—had often designated wine as her remedy for longevity.

“Wine is as dangerous as any other alcohol,” Buzyn said, and to imply that wine has long-term health benefits is “fallacious and misleading.” Her comments infuriated the winemakers in Bordeaux, Burgundy and a large number of people in the wine industry. Buzyn’s statement caused Prime Minister Édouard Philippe to weigh in, in an effort to contain the controversy and reassure the wine industry.

“We need to face this issue [alcohol-related violence] while respecting the special place wine holds in our hearts,” Philippe said. “We are all very attached to wine, as it is an important part of French culture and agriculture. However, we won’t pretend that alcoholism is not a public health issue.” 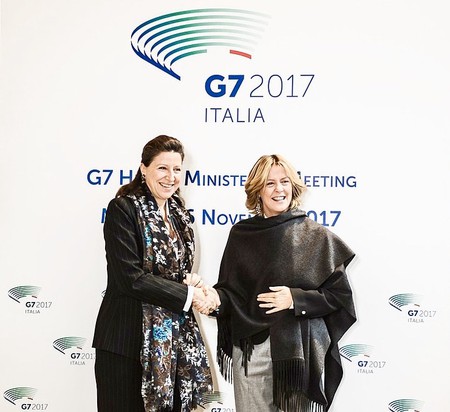 For some observers, despite being an attack on one of French culture’s most important symbols, Mrs Buzyn’s comments are proof of a growing trend called “excessive hygienism.” They argue that, in an effort to encourage people to live a healthier lifestyle, some politicians are conducting politics of prohibition instead of prevention when it comes to raising awareness about the negative effects of alcohol.

This is the case for Bernard Farges, the former president of the well-respected Conseil Interprofessionnel des Vins de Bordeaux, who urged the minister to “forbid wine” if he thought it presented “such a real danger to people’s health.”

“French people deserve better than your hygienist and condescending claims,” he wrote on Twitter. “France without its vineyards and without its wines, all its wines, is a whole other idea of what France really is.” 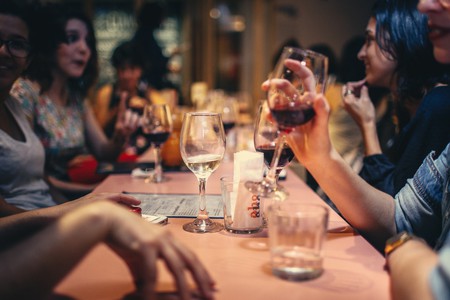 Facing the backlash of her comments, on February 20 Mrs Buzyn said in an interview for the parliamentary channel, La Chaîne parlementaire, that she, “doesn’t hate winemakers” but that in general “an excessive consumption of alcohol leads to violent behavior,” which is “a real issue in French society.”

“The more we drink alcohol, the more dangerous it is for our society,” she said. “The less we drink, the better,” she concluded.