A French Love Affair With Nutella 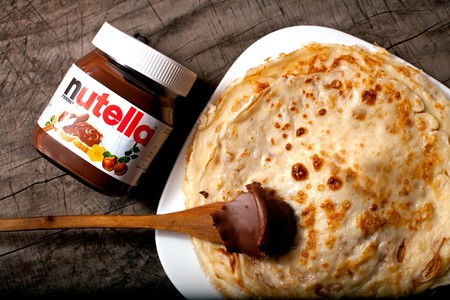 France went nutty for Nutella this week when the price of a pot was hugely reduced by a leading supermarket brand and people fought in the aisles to get at the pots. It might be an Italian brand but its biggest supporter is France.

Nutella is owned by the Ferrero family (who also make Ferrero Rocher chocolates) originally in Piedmont, Italy, which is a region famed for its hazelnuts – a key component of the chocolate spread. During World War II when there was a shortage of cocoa, baker Pietro Ferrero came up with the idea of a spread made from hazelnuts, sugar and a little rare cocoa. It wasn’t until 1964 that Nutella – a second iteration of the spread – was officially born and marketed worldwide by the company Ferrero had founded. It was a hit. The company sells 365 million kilograms of Nutella each year in over 160 countries. 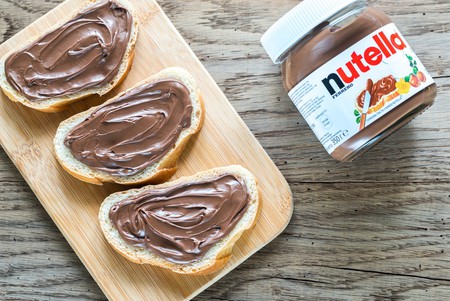 The French eat a LOT of Nutella

While most of the world loves Nutella, France is particularly keen on it. The country reportedly eats a quarter of all the pots that are produced. That’s about 75,000 tonnes of Nutella eaten in France each year. 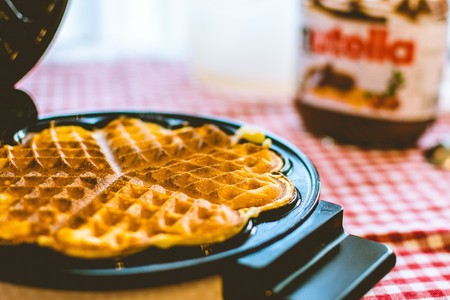 And the French go crazy when Nutella’s price is reduced

This week, one of France’s leading supermarket chains reduced its price of a jar of Nutella by 70 percent meaning a 950g pot that normally costs €4,50 was only €1,41. When the Intermarché supermarkets opened across France on Thursday, many people rushed to find the Nutella aisle.

Some people picked up as many pots as they could carry. In some stores, people were pushing and shoving to get to the pots and people got hurt in the process. The police were called and some people received minor injuries. 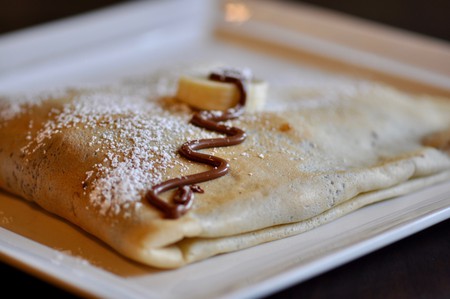 Nutella is part of the fabric of everyday French life

Stocks quickly ran out as people grabbed as many jars as they could carry. In some stores, customers were limited to just 3 pots per person. In Toulouse, customers were just handed one jar each by wary staff. The promotion was meant to last until Saturday, but many supermarkets had already run out by closing time on Thursday. One store sold as many jars on Thursday as it normally does in three months. Nutella is a big part of French life; kids eat it at breakfast and everyone eats it in crêpes at afternoon tea or ‘goûter.’ 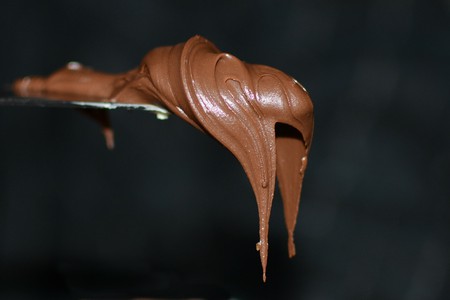 France doesn’t traditionally have stampedes for sales promotions (unlike maybe those that happen in American stores on Black Friday for instance). One shopper summed it up well in the footage when she said, ‘Ça c’est pas normal’ (it isn’t normal behaviour). The French just simply love Nutella!