How The French Invented The Triathlon 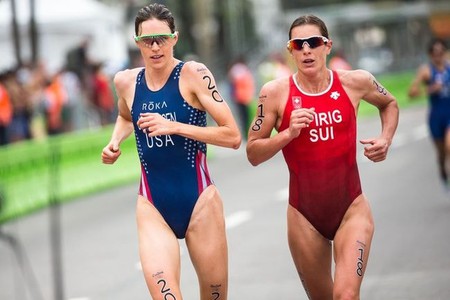 The French can already boast to have invented the stethoscope, the calculator and the bikini, but that’s not all – they also lay claim to inventing the idea of the triathlon that so many sporting enthusiasts look forward to each year.

A triathlon is a multiple-stage competition that often requires months, if not years, of intense physical and mental training. It concerns the strenuous completion of three continuous endurance disciplines. While there are many variations of this sport to be found across the world, at its most basic, it involves swimming, cycling, and running in immediate succession. 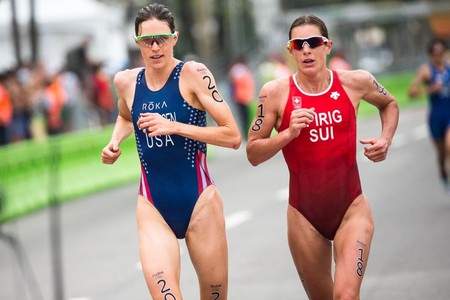 Competing in triathlons as a sport, which is becoming increasingly trendy among the most adventurous types, seems to be relatively new. The first modern event to be called a ‘triathlon’ was held at Mission Bay, San Diego, California on 25 September 1974. In terms of Olympic status, it’s incredibly recent. The sport made its debut at the Olympics at the Sydney Games in 2000.

However, it has actually been around in French culture since in the 1920s. The French were the very first nation to pioneer this adrenaline-fuelled sport. 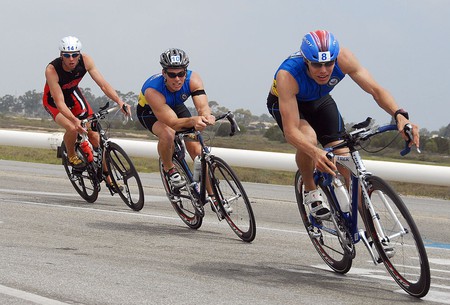 Back in the 1920s, French competitors would participate in a race called Les trois sports, translating literally to ‘three sports’. These races sometimes went by several different names including La Course des Débrouillards (the race of the resourceful), and La Course des Touche à Tout (the race of the jack-of-all-trades). 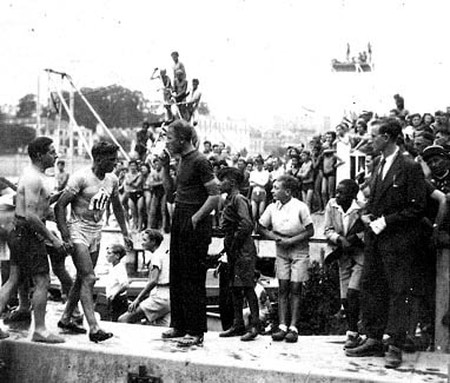 The race consisted of the hefty task of swimming across the channel Marne, followed by a gruelling 12k bike ride, then finished with a 3k run. This race is still held every year in France near Joinville-le-Pont, in Meulan and Poissy. It very much upholds the notion of needing to be resourceful (débrouillards) to stand a chance of finishing it! 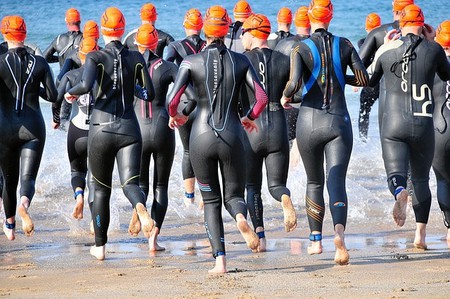 In 1934, the race changed to consist of crossing the English channel, a 10k bike ride and shortened to a 1,200-metre run. The sport didn’t really attract much international interest until some Californian athletes staged an event in 1974. From that moment on, the rules started to become more strict. 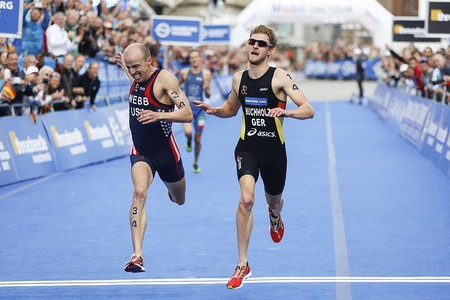 For example, one rule that was imposed involves the cycle stage, and often insists that the competitor’s helmet is donned before the competitor even takes possession of the bike. Mounting the bike prior to a clearly marked ‘bike mount’ line today incurs a penalty. 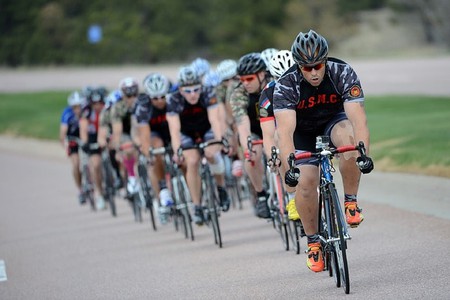