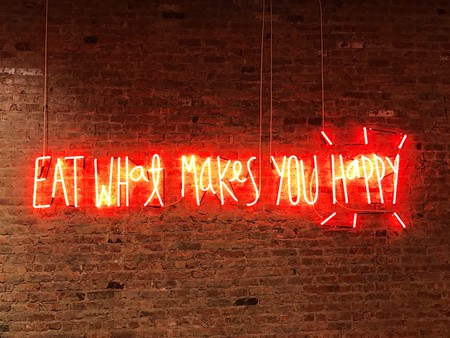 Veganism is an emotive subject – whether people eat meat products or don’t, the topic can provoke a lot of debate. In France, this passion is playing out at butcher shops around the country, where an all-out battle is raging with butchers on one side and vegans on the other.

There are not many vegans in France…

It might be a stereotype, but the majority of French people really do take an active interest in food and cooking (as well as wine) and when we think of traditional French dishes – beef bourguignon, cassoulet, daube – they all involve meat. France is not known to be a nation of vegetarians and it can be difficult to find vegetarian food, although the landscape is starting to change. Around 3–5% of the French now report themselves as being vegetarian but even fewer are vegan, although veganism is on the rise in France and many other European countries. 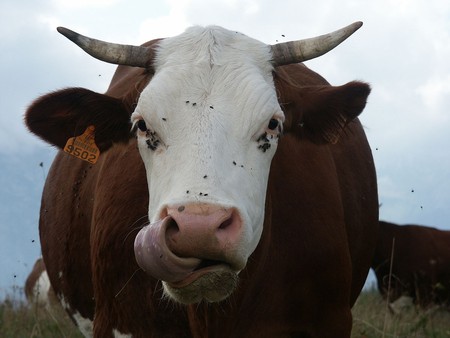 … but meat consumption is going down

France as a nation is reporting lower sales of meat year on year, but this isn’t solely due to an increase in vegetarianism, although that is one cause. While house prices are ever-increasing, salaries have remained stagnant which means that people have had to cut back on what they consume and meat can be expensive. A few families might also have reduced their meat consumption for environmental reasons because of the high carbon emissions related to producing meat. In addition, there has been an increase in people reducing their meat consumption for health reasons. Today, we have more alternatives than ever with which to replace meat options, such as pulses, chia seeds and tofu, all of which are becoming far more mainstream – and even trendy – in France. 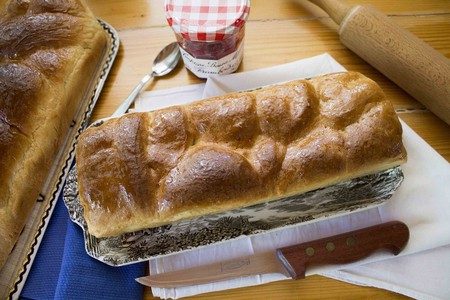 Vegans have been protesting against French butchers

Vegan organisations have become much louder in trying to raise awareness about what they perceive to be animal cruelty in France. In recent months, there have been attacks on butcher shops where windows have been defaced with anti-meat stickers or slogans. Fifteen shopfronts have even been splashed with fake blood. In Lyon, a cheesemonger’s window was sprayed with the words, ‘milk is rape’ and across the country, a few butchers’ windows have been broken. 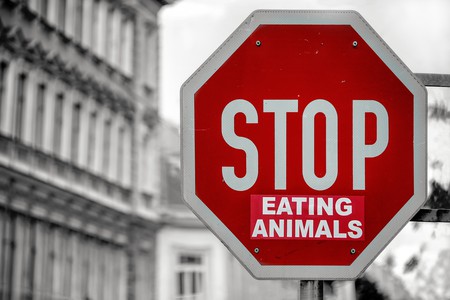 Vegans are on the offensive in France |  © Simon Matzinger / Unsplash

In retaliation, the butchers are asking for the government’s help

A total of 18,000 representatives of butchers and animal-related businesses have written a strongly-worded letter to President Macron’s government asking for police protection. The language they have used has been strong, saying they feel threatened by vegan ‘terrorists’ who are trying to force a different way of life onto people who don’t want it. As reported in The Guardian, the federation wrote: ‘We count on your services and on the support of the entire government so that the physical, verbal and moral violence stops as soon as possible’. 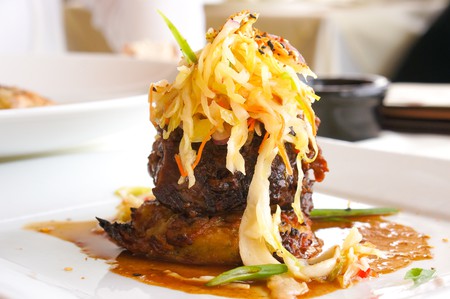 Butchers are increasingly lobbying the government against ‘anti-meat’ measures

Butchers are feeling the pressure of declining sales in France. The letter to ask for help was just the latest request for support from the French government. Butchers successfully fought a recent campaign by the government to introduce one vegetarian meal in schools each week; the bill was dropped after a strong protest. They are also currently taking a stand against the notion that non-meat products can call themselves by names usually associated with meat, such as ‘steak’ or ‘sausage’. For example, French butchers argue that it is not fair to claim that your tofu is a ‘fillet’, believing that a ‘fillet’ must contain meat.

It seems that a new war is waging between French butchers and French vegans. Both sides are using fierce language, both sides hold firm beliefs about the best way to live your life and livelihoods are being affected. It seems this is an argument likely to run and run – there is a lot at ‘steak’ for everyone.