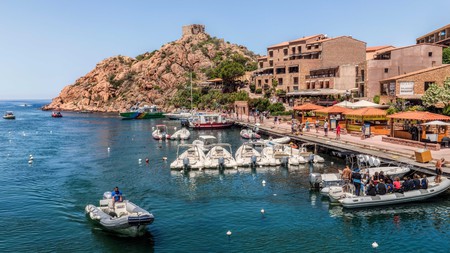 With 20,000 year-old-Cave paintings, a spectacularly intact Roman theater, breathtaking islands and reefs, France has no shortage of natural and cultural wonders. It’s home to 41 of the 900 World Heritage Sites inscribed by UNESCO. The list distinguishes between cultural and natural sites – where 37 of France’s sites are cultural, three are natural and one is between the two. With such a thorough and rich list, it comes as no surprise that France is the most visited country in the world. Let’s take a look at some of France’s best UNESCO World Heritage sites.

Why it qualified: “Perched on a rocky islet in the middle of vast sandbanks exposed to powerful tides, stands the ‘Wonder of the West’, a Gothic-style Benedictine abbey dedicated to the archangel St Michael. Built between the 11th and 16th centuries, the abbey is a technical and artistic tour de force, having had to adapt to the natural problems of this unique natural site” – UNESCO World Heritage Convention 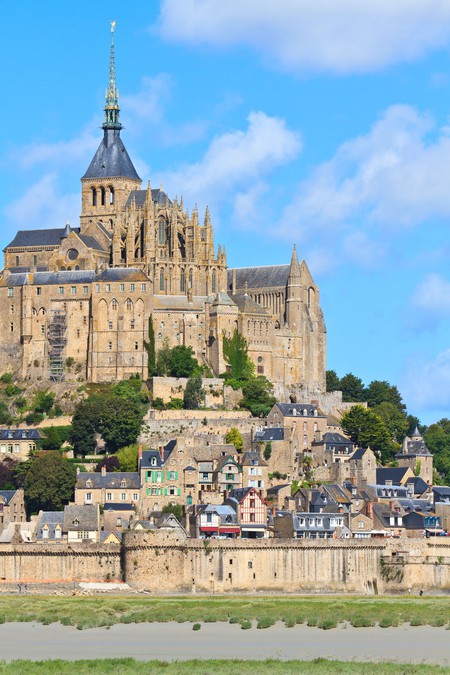 Why it qualified: “Partly built in 1145, and then reconstructed over a 26-year period after the fire of 1194, Chartres Cathedral marks the high point of French Gothic architecture. The vast nave, the porches adorned with fine sculptures from mid-12th century, and the magnificent 12th and 13th century stained-glass windows, all in remarkable condition, combine to make it a masterpiece.” – World Heritage Convention

Paris, Banks Of The Seine

Why it qualified: “From the Louvre to the Eiffel Tower, the evolution of Paris and its history can be understood from the River Seine. All the major monuments can be found along the Seine: both the Notre-Dame Cathedral and the Sainte Chapelle are architectural masterpieces, while Haussmann’s wide squares and boulevards influenced late 19th and 20th century-town-planning throughout the entire world.” –World Heritage Convention 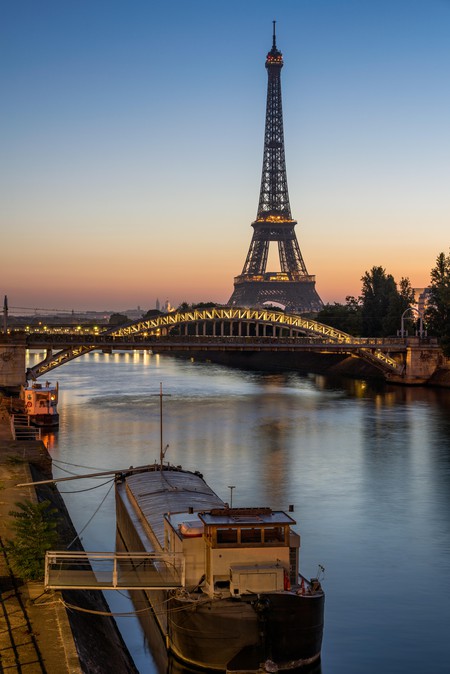 Palace And Gardens Of Versailles

Why it qualified: “The Palace of Versailles was the principal residence of French kings from the 17th century (Louis XIV) to the 18th century (Louis XVI). Embellished by several generations of architects, sculptors and landscape artists, Versailles served as a model royal residence for over a century, throughout Europe.” – World Heritage Convention

Why it qualified: “Viticulture was introduced to this fertile region of Aquitaine by the Romans, and intensified in the Middle Ages. The Saint-Emilion area benefited from its location on the pilgrimage route to Santiago de Compostela and many churches, monasteries and hospices were built in the 11th century. It is an exceptional landscape devoted entirely to wine-growing, with many fine historic monuments.” –World Heritage Convention 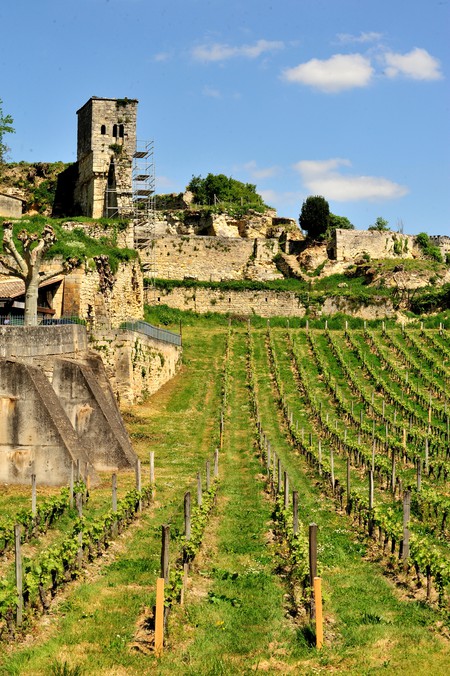 Why it qualified: “The cave contains the earliest-known and best-preserved prehistoric drawings in the world – making it an exceptional testimony of prehistoric art. Of exceptional aesthetic quality, they demonstrate a range of techniques including the use of shading, color combinations, engraving, anatomical precision, three-dimensionality and movement. They include several dangerous animal species – difficult to observe at that time, such as mammoth, bear, cave lion, rhino, and bison, as well as a variety of human footprints.” – World Heritage Convention

Why it qualified: “Situated in the Rhone valley, the ancient theater of Orange, with its 103-m-long facade, is one of the best preserved of all the great Roman theaters. Built between 10 and 25 A.D. the Roman arch is one of the most beautiful and interesting surviving examples of a provincial triumphal arch from the reign of Augustus. It is decorated with low reliefs commemorating the establishment of the Pax Romana.” –World Heritage Convention 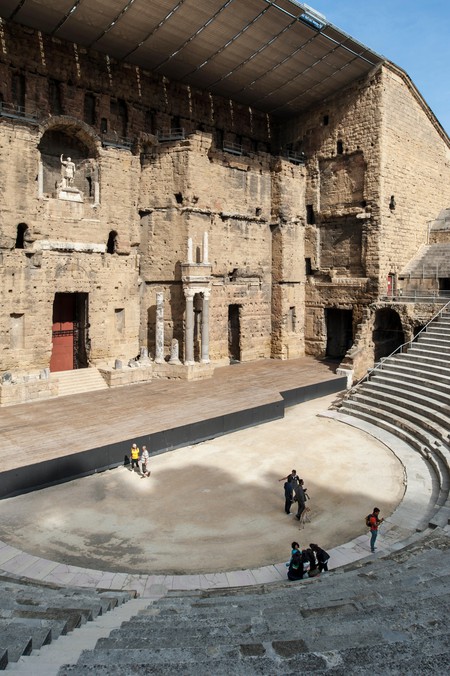 Why it qualified: “The Gulf is an impressive, porphyritic rock mass of flamboyant colors, with a diversity of flora and fauna, that is unique in this area. A variety of birds such as, seagulls, cormorants and sea eagles can be spotted in the area, as well as a vast vegetation that makes the place an outstanding example of scrubland. The clear waters, with their islets and inaccessible caves, host a rich and phenomenal marine life.” – World Heritage Convention

Why it qualified: “These Lagoons are of exceptional natural beauty, they feature an exceptional diversity of coral and fish species and a sequence of habitats from mangroves to seagrasses – with the world’s most diverse concentration of reef structures. The Lagoons of New Caledonia display intact ecosystems, with healthy populations of large predators, and a great diversity of big fish. They provide habitat to a number of emblematic or threatened marine species such as turtles, whales or dugongs whose population here is the third largest in the world.” – World Heritage Convention 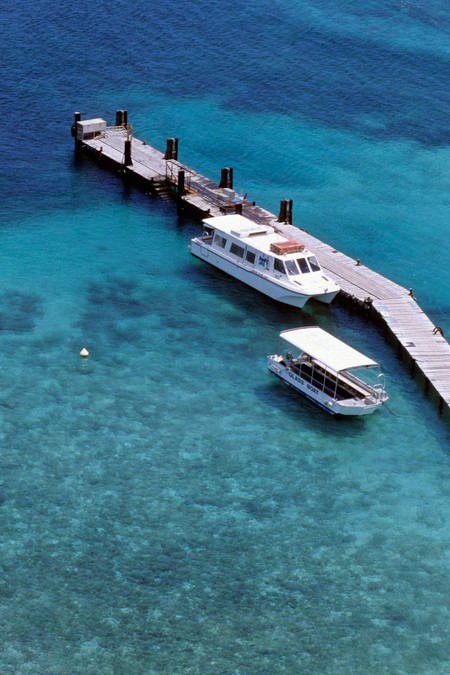