France Is One of the Worst Recyclers in Europe, Here's What It Plans to Do About It 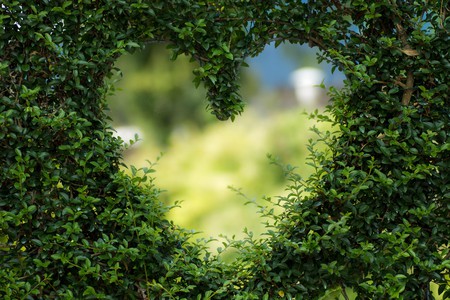 France is one of the worst recyclers in Europe but there are several campaigns aiming to tackle environmental awareness, particularly in homes. Research shows that it very rarely comes down to simple motivation — there are many other obstacles. Habits also need to change from when people buy things and not just when they’ve finished with them.

France gets through a lot of rubbish

France produces 28 tonnes of waste each second. Of particular worry is the waste that comes from households, where people’s bottles, cans, packaging and wrapping adds up to a whopping 354 kg per person on average every year. 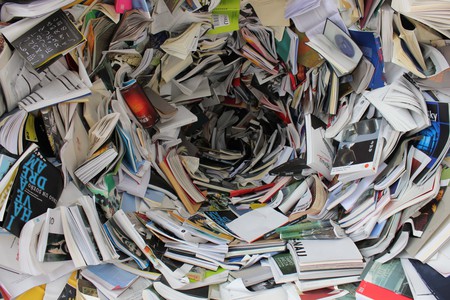 France lags behind its European neighbours in its recycling rates

Only 23 percent of French households sort out their waste into a recycling pile, which is pretty poor compared to their neighbours — 62 percent of Germans sort out their waste, 63 percent of Austrians and 58 percent of Belgians. Many French people claim that it’s too difficult to recycle, partly because they say they don’t have room to store everything. Moreover, the French tend to deal with their own household waste in the same way that a company might; they try to store it up to take it all to the recycling bank in one go. This means it takes up too much space and becomes very smelly, making it difficult to cope with. 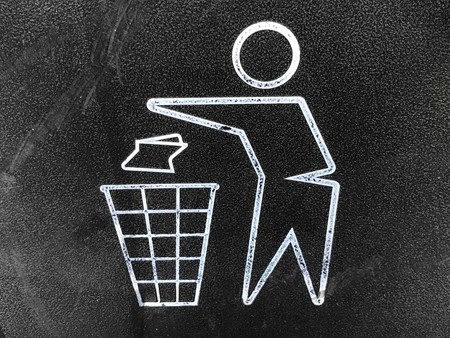 It’s expensive to deal with all this waste

It costs the government €89 per person to recycle or dispose of everyone’s waste. Under increasing environmental pressure and the need to be more sustainable, this is becoming a bigger problem each year. French households have had to deal with a huge increase in the cost of sorting out all their waste; bills rose by 24 percent between 2008 and 2012. It’s clear that something needs to be done. 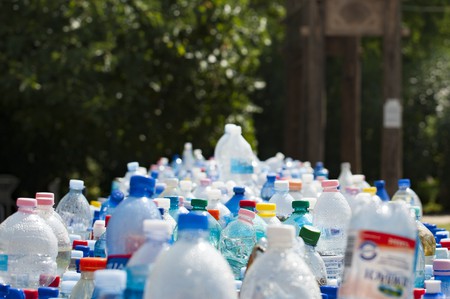 There’s an increasing number of campaigns to raise awareness of recycling issues across France. People are being encouraged to produce less waste in the first place, meaning there would be less to dispose of. Many of France’s leading companies are helping too; Danone recently modified Evian bottles so they can be more easily recycled. Households are also being encouraged to use innovative bins, which help to recycle and won’t let you put things into the wrong pile. As recent research shows, recycling rates are rarely to do with motivation. People need help to produce less waste and new ideas for how to deal with it. Maybe France now has what it needs to join its European counterparts.