France is to Hold its First Festival in Honor of Redheads 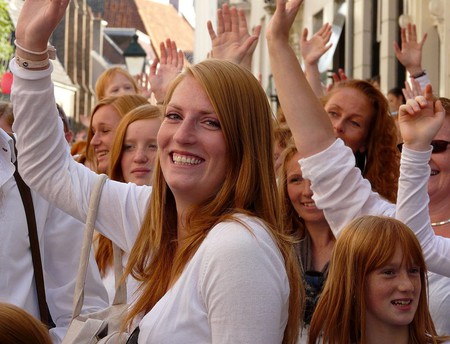 France is set to stage its very first festival in honor of redheads, aiming to celebrate the minority that has routinely suffered prejudice and mockery. The festival will be called “Red Love” and take place in Brittany over summer.

The event will take place on August 25, 2018 in the city of Châteaugiron in the northwestern French region of Brittany, and is expected to attract a total of 3,000 people. These guests will include both redheads and non-redheads, as the festival is open to everyone. The festival organizers are keen to rise above the sense of exclusion that ginger people have suffered for centuries and prove that people can unite in convivial celebration. 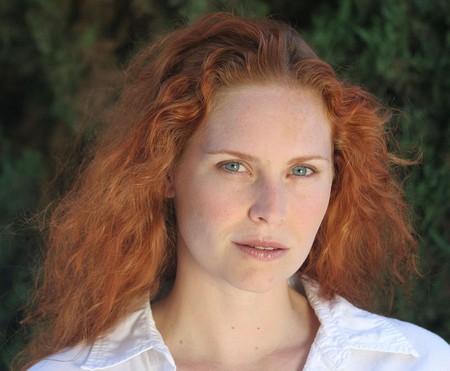 “This kind of festival already exists in many European countries, England, Scotland, Ireland, or the Netherlands in particular, but nothing in France,” Pascal Sacleux, the festival organizer who is a redhead himself, told Le Parisien.

He has previously described gingerism as “a form of racism that has persisted for centuries.”

Sacleux is also a talented photographer and has previously held an exhibition to highlight the prejudice in France against ginger-haired people, called “Brittany: Freckles rock.”

The inspiration to set up this festival and fight for positive change actually came while he taking the photographs for the exhibition. 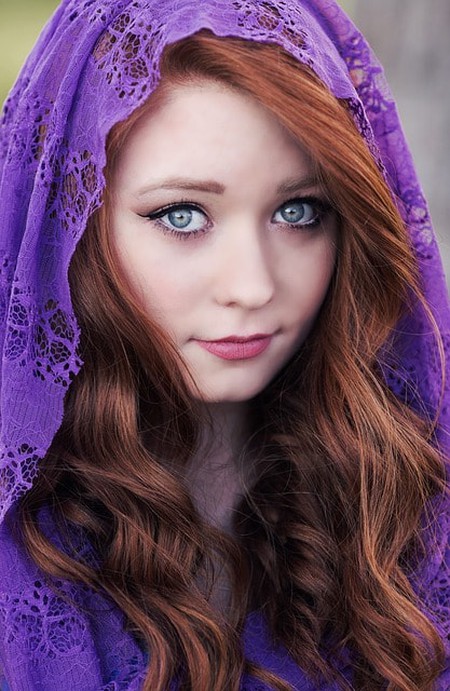 The beauty of redheads | © llangll / Pixabay

It is believed that just 1-2% of the world population possesses the ginger gene, with the Celtic nations and northern France surpassing the global average.

Despite surpassing this national average, this minority has regularly suffered prejudice and mockery in France, which is why the festival hopes to inspire a sense of pride by celebrating this heritage in a fun, supportive atmosphere.

But the most powerful of them all would be the first Norman king of England, William the Conqueror, who famously conquered with his flaming red locks. 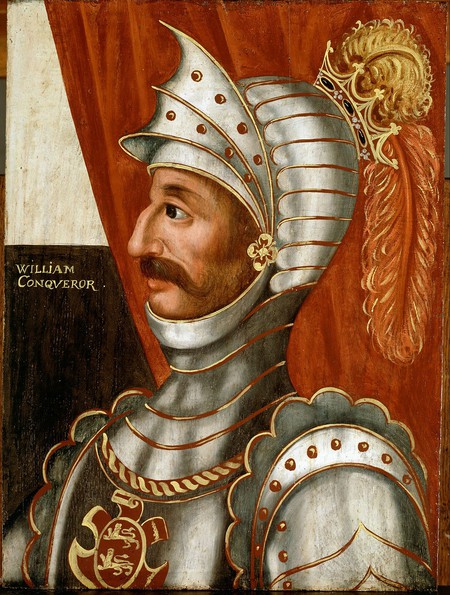