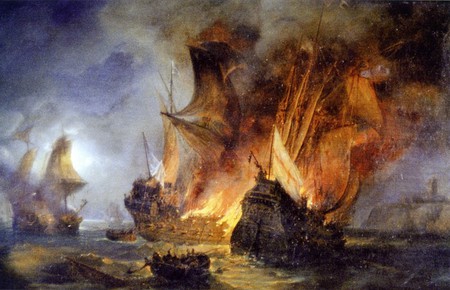 La Cordelière is to the French what the Titanic is to the British: a curious shipwreck shrouded in mystery. For centuries, this huge warship has cultivated a mythic status ever since it sunk during a fierce 16th-century battle and now, France wants to find out more.

La Cordelière, pride of Anne of Brittany’s navy, was a 40-metre-long epic vessel armed with 200 cannons that tragically exploded off the coast of Brest in 1512. The catastrophe happened after Henry VIII’s armada surprised her France-Brittany fleet during the War of the League of Cambrai and nearly 1,500 people in total died.

It’s a historic event that has fascinated French researchers for decades, hoping to uncover this mysterious shipwreck. No one knows why the explosion happened, or where. And while all previous search missions have yielded little or no success, with numerous searches carried out from 1996 to 2001, there has recently been a renewed hope for finding the legendary Cordelière and solving the mystery. 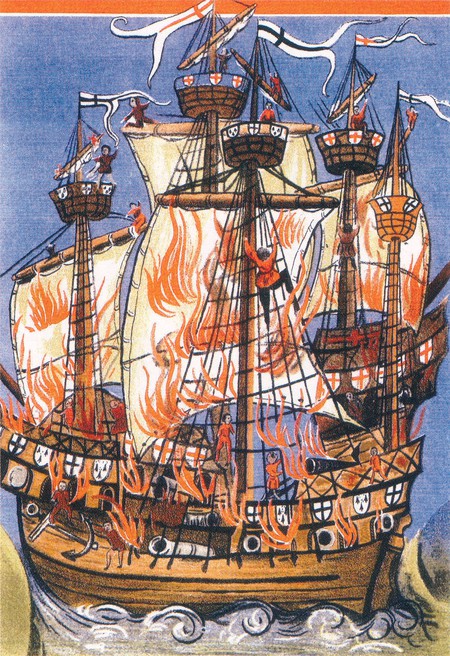 Thanks to technological developments, a research team aboard the André Malraux research vessel will be able to map the seafloor using sonar and magnetometric sensors, which has never been possible on this scale before. There may be divers involved, but the team will most likely rely on cutting-edge robotic devices to investigate any anomalies these searches discover.

The recent wave of hope has also been inspired by a change in approach, conducting a new analysis of archival documents previously thought to yield little insight. It just goes to show that sometimes, you can solve a mystery with what’s already in front of your eyes. This new hope also stems from a revised interpretation of tidal movements.

The latest search is scheduled to run from June 20 to July 14 of this year and although ambitious in scope, it will cover about 10 square miles. The chosen search area will stretch from the port at Brest to the promontory at Saint-Mathieu, from which the battle acquired its name. 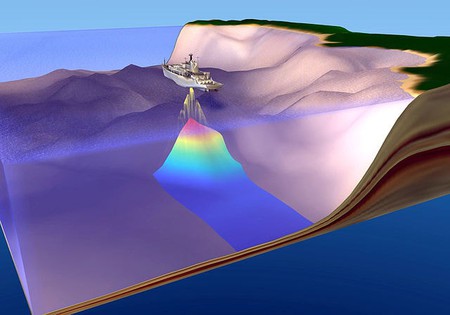 ‘What we have under the water here are two of the most significant museums of the 16th century’s maritime history,’ says Michel L’Hour, head of France’s marine archeology department, as reported in The Guardian. ‘It’s an underwater Pompeii’.

‘As is often the case with ships, the Cordelière was thrust into history just as it disappeared,’ L’Hour said. ‘We might find something on the first day, or nothing for five years. But I am firmly convinced, one day we will find it,’ L’Hour says.

Interestingly, the battle that sunk this ship inspired other battles in French history as well. Unsurprisingly, many French poets have drawn inspiration from his mysterious sinking, such as poets like Germain de Brie, for example. However, he favoured an exaggeratedly heroic version of the death of Hervé de Portzmoguer, one of the people aboard the ship. Poets like Thomas More responded with utter satire, leading to a literary battle between the two.