The French are gastronomic masters in the kitchen, but their talent for tantalising our taste buds has fostered a fierce sense of tradition and a set of rules that you must never, ever break at the table in France.

Foie gras is the ultimate French delicacy and tradition demands that it must under no circumstances be spread. Despite its chunky, soft appearance, it’s not a pâté, and any spreading will definitely attract stares. Tradition demands that you leave it as a lump on your toast and take a bite. 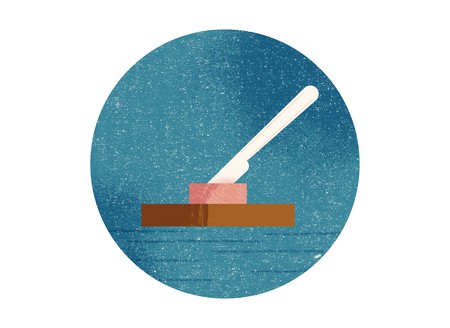 Never put an aged Beaufort cheese in your fondue

This sin would be considered sacrilege, and the sale of the cheese has even been denied to people who were attempting to waste it on a fondue. There are hundreds, if not thousands, of cheeses available in France, so just make sure to opt for a different one. 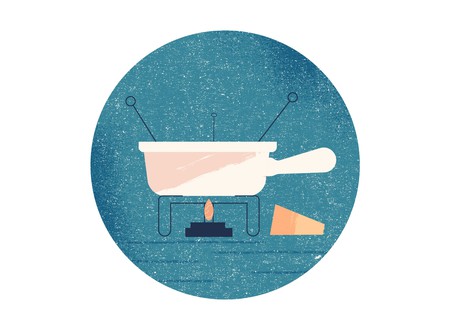 Nothing is frowned upon more than overfilling your wine glass, even if being handed a decent-sized glass full of wine at home might inspire quiet rejoicing. In France, it should be filled no more than halfway to the brim, giving enough space for the delightful scent to gain in strength as it is swished around the glass. It should go without saying that there’ll be no drinking from the bottle, either. 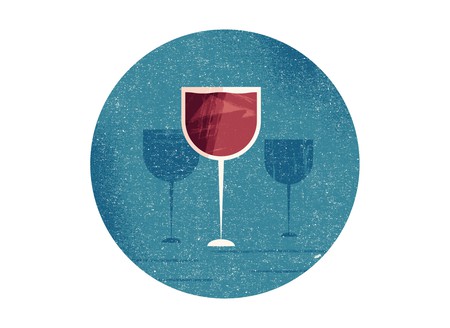 Never ask for beer with dinner

France clings very dearly to its image of class and elegance, which has always meant sipping wine with dinner, rather than guzzling beer. Beer is just not really something people drink with an evening meal, as beer is usually saved for afterwards, in the bar. There’ll be water to drink at the table, if this is preferable to wine. 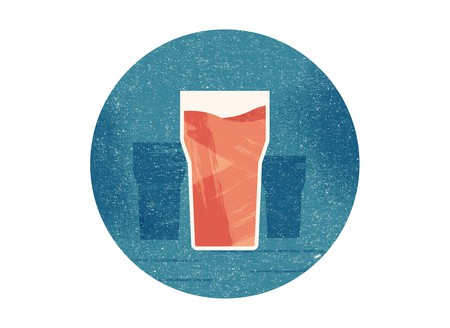 Never eat butter with your croissant

A French croissant is made with heaps of butter already, so why would you need more? If you ask for butter, you’re basically saying that the croissant has failed at its main purpose and is tasteless and insufficiently buttery. If you’re in a café or restaurant there’ll be jam on offer, so opt for that instead to avoid any offence. 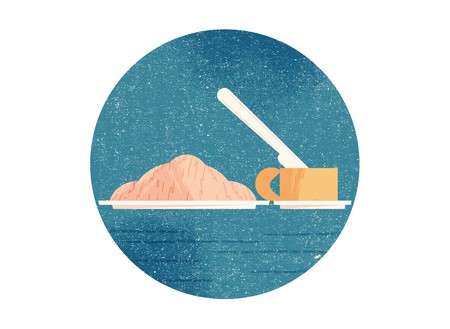 Never ask for a well-done steak

In France, chefs tend to cook meat more lightly than you may be used to, and it’s sometimes perceived as rude to ask for a well-done steak. The flavours of the meat are thought to be charred away when it is overcooked, spoiling the quality of the treat.

When the waiter asks you, Quelle cuisson, votre steak? perhaps consider adjusting your preferences a little and giving yourself the chance to discover authentic French cuisine. Remember that bleu refers to an extraordinarily rare steak, saignant is rare, à point is perfectly cooked and bien cuit is well done; the waiter may well try to sway you to choose à point rather than bien cuit. 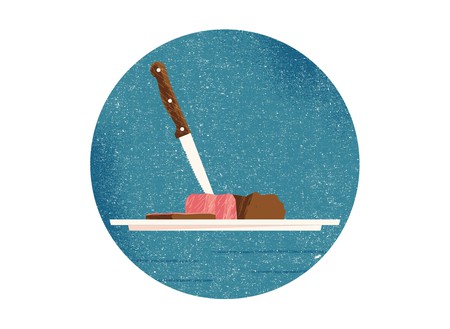 This depends on the meal, of course, but in general French chefs would like to think they have cooked up a treat that doesn’t need to be drenched in a chemical sauce that vaguely resembles tomato. This idea is so ingrained in the French culture of cuisine that, in fact, one restaurant owner in the South of France actually banned diners from having ketchup and mayonnaise on their meals. 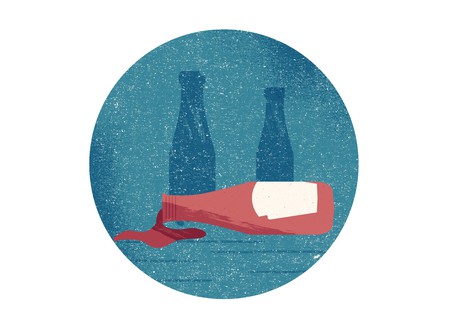