By creating a few small colonies, Greeks founded Marseille over 2,500 years ago, making it the oldest city in all of France. Because it’s so old, it’s no surprise that the city is full of many ancient sites and ruins. Read our list to discover the five must-see ancient sites in Marseille, France. 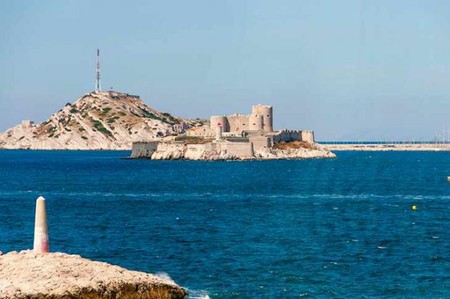 Located offshore in the Bay of Marseille is the island of If, and on this island sits the Château d’If, the island’s fortress. King Francis I ordered its construction and the three-story building was finished in 1531. Although the fortress was built for security, the castle’s military never had to protect against an attack, so years later, Château d’If was converted to a prison which housed over 3,500 inmates. Some cells were equipped with windows, wardrobes, and even fireplaces, which were reserved for the wealthiest of prisoners. In addition to being a prison, the fortress is most famously known as being a setting in the classic novel The Count of Monte Cristo. Now, the château is open to tours, which provides an enlightening experience for visitors, as well as breathtaking 360-degree views of the bay. 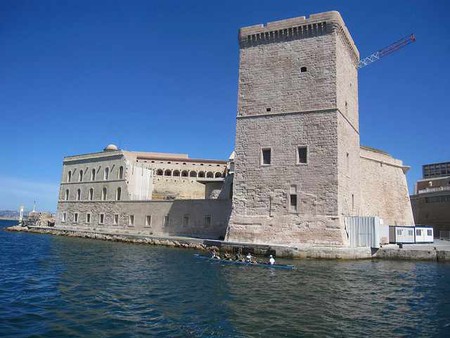 Established at the entrance of the Old Port of Marseille, Fort Saint-Jean was built in 1660 on the orders of Louis XIV. Allow a guide to teach you about the history of the military building as well as its architecture. The comprehensive tour will take you through the construction process, what a typical day was like for the guards, and how it was converted to the museum it is today. There are two bridges that accompany the fort; one leads to the historical district while the other ends at MuCEM, a modern museum dedicated to European and Mediterranean civilizations. If that’s not enough to entice you, the fort has beautiful views of the port and the Marseille bay. 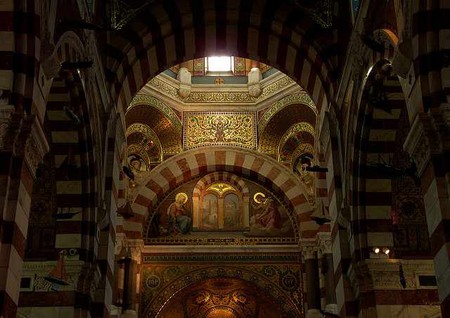 Built from 1853 to 1864, this grand Roman Catholic church is the most popular landmark of Marseille and acts as a beacon for the city. The basilica was built in the traditional neo-Byzantine style, and replaced a church that stood there previously, beginning in 1214. Notre Dame de la Garde is comprised of many beautiful features, including decorative mosaics, a bell tower, numerous statues, a golden interior nave, individual chapels, and a basement crypt. Around 1.5 million tourists visit the cathedral each year, not including the local visitors who may attend daily service. Come and explore, whether you want to go to mass or appreciate the exquisite art and architecture. 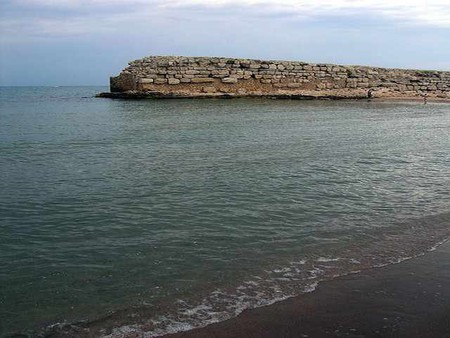 Between the 6th century BC and the 4th century AD, this historical port warehouse was a site of bustling Roman activity. Archaeologists uncovered many items underwater, which were a testimony to the thriving trade business of Marseille. Many of the objects found were large vases and jars, including Dolia, which were large jars that contained wine. Other finds include coins, measuring instruments, and rich treasures. Because of all the history that could be determined from the archaeological dig and sea search, the Roman Docks were transformed into a museum. Now, guests can learn not only about the articles discovered, but also about the history of the trade, Roman life, as well as how the bay impacted the city. 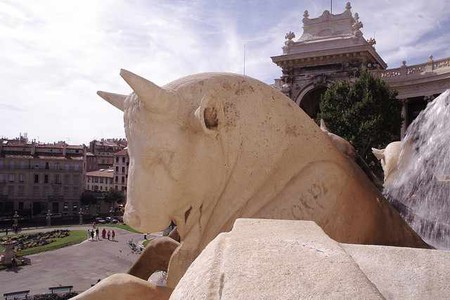 More often than not, history is contained indoors, in hopes to avoid damages and to preserve its integrity. Luckily, the history at the Jardin des Vestiges is not only outside, but sits in a beautiful botanical garden and public park. The garden holds ancient Greek archaeological remains of the port of Marseille. The site features remnants of the port and docks, in addition to defense towers and walls, paved ground, a large freshwater basin, and funeral terraces. The garden is conveniently part of the Marseille History Museum, so once you’re done exploring the greenery that is littered with ancient history, pop in to the museum to learn all about the specifics of the garden, in addition to discovering more about Marseille’s fascinating history!