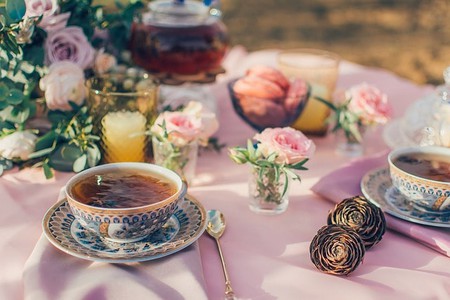 ﻿La Fête des Voisins (Festival of Neighbours or Neighbours’ Day) is one of the world’s most considerate festivals. Originated in France with a tragic backstory, it aims to bring neighbours closer together. Here’s all you need to know about this heartwarming celebration.

France recently welcomed its 19th edition of La Fête des Voisins on May 25th, 2018. It’s aimed at bringing neighbours closer together, even if just for one day. The idea first originated in France, but now warms people’s hearts across the globe. What’s fabulous is that it usually involves an array of delicious snacks.

Even if all it inspires is for people to go beyond the usual ‘bonjour’, which is typically the most people in busy Parisian apartment blocks can often muster, then the festival has achieved what it set out to do.

The event’s official international website states that the celebration marks ‘the opportunity to reconnect with the values of solidarity, brotherhood and friendship that should be at the forefront of neighbourly relations’. Of course, in today’s fast-paced society, such relations of solidarity between neighbours are often placed on the sidelines.

The website encourages people to make ‘a simple gesture’ on this day, which can be anything from holding a door open for someone, helping a neighbour carry their shopping bags, saying ‘bonjour’, right through to inviting your neighbours for lunch or﻿ dinner. Some neighbours even bake cakes. 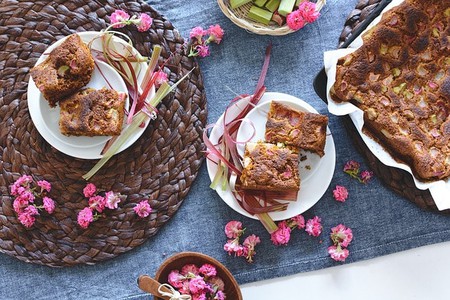 All that matters is that people interact and reconnect, making it the perfect time to smooth over any rough relations. While society is becoming ever busier, this festival is actually growing in popularity each year. Nine million French neighbours took part last year and, quite unbelievably, more than 30 million worldwide.

The inspiration for the festival stems from a tragic event, but one that unfurls, however, into positive change. It was in the year 1997 when Frenchman Atanse Périfan had the misfortune of discovering that an elderly neighbour had passed away inside his apartment block in the 17th arrondissement of Paris. Sadly, nobody noticed for months. 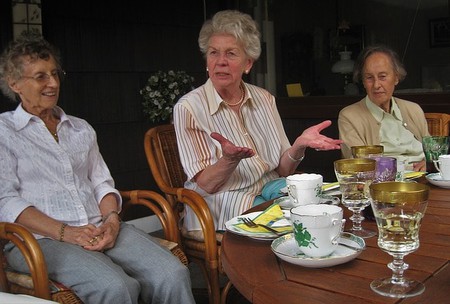 This heartwrenching fact spurred him to want to increase neighbourly love, so as to prevent such tragic stories from reoccurring in the future. In 1999, he invented La Fête des Voisins in his block of flats to meet over drinks and a snack on that day, an idea that has since captivated both the nation and beyond. 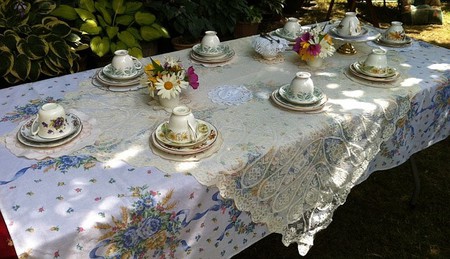 All it takes is a quick trip to the boulangerie and a knock on your neighbour’s door to bring a smile to their face. If you’re feeling keen, then try baking a treat yourself.