The work of the 17th century French dramatist Molière is uniquely influential in the world of French theatre, and the way in which his plays blur seemingly oppositional concepts such as comedy and dread, vice and virtue, continues to give his work relevance today. 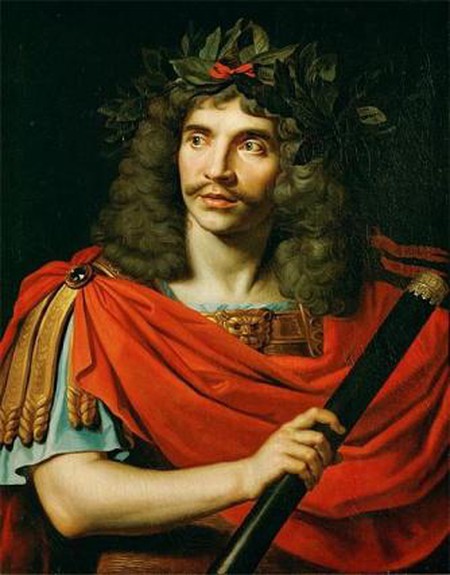 ‘Laughter and fear co-exist in Molière’s pieces in a suspicious way’, proclaimed a recent Le Monde review of Molière’s Amphitryon. Jean-Baptiste Poquelin, known more commonly as Molière, is a central figure in French literature and had a major role in the whole panorama of European culture.

Born in the seventeenth century, probably in 1622, he soon manifested a precocious passion for theatre. He began his career as an actor, travelling around France with his company for more than ten years, before coming back to Paris. During this time, he became a great performer and, more importantly, he managed to use some aspects of the Italian Commedia dell’Arte in order to reimagine French Comedy.

Before his great success, Molière underwent a long apprenticeship during which he developed his style and language. His modernity makes him one of the most intriguing literary figures, and, thanks to his influence, French is still nowadays referred to as ‘la langue de Molière’. One of the most outstanding Parisian theatres, Les Bouffes du Nord, was originally named Théâtre Molière in tribute to his influence.

His peculiar ability to combine irony with common life events makes him a precursor of contemporary theatre, and, at the same time, shows his profound awareness of the Greek and Roman traditions. Some of his characters, such as The Hypochondriac and The Miser, were taken from the classical world and were able to enjoy a new life on Molière’s stage, others, like Tartuffe and Dom Juan, were part of the modern tradition and require a more nuanced interpretation to be understood. The whole of mankind is displayed on Molière’s stage, and, like with all great playwrights, bits of his personality are evident in all his characters. Respected and supported by King Louis XIV, he was never satisfied by simply performing the same plays, he always needed to employ and restore ancient theatrical conventions, therefore re-shaping their value. For this reason he was often compared to the Roman playwright Terence with whom he certainly shared the motto: ‘Homo sum, humaninihila mealienum puto’ (‘I am a human being, I consider nothing that is human alien to me’). 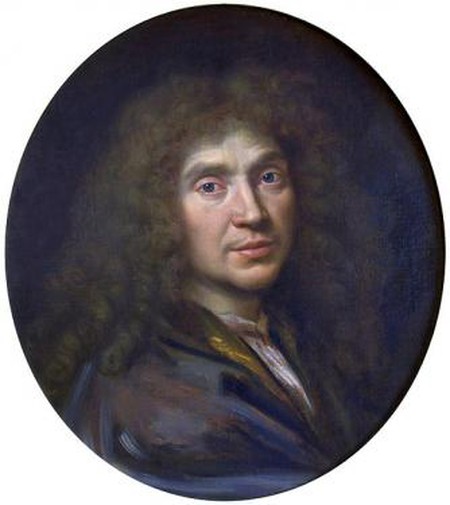 ‘Hypocrisy is a fashionable vice, and all fashionable vices pass for virtues’ says Dom Juan in his famous monologue. Here the protagonist, whose cultural roots embrace the Western world in its entirety, deals with an aspect of mankind which seems to preoccupy Molière throughout his works. What is the difference between vice and virtue in Molière’s mind? In his plays the two terms are intertwined to the degree that the distinction between them is invisible and his characters exist in a moral vacuum. Nevertheless, this internal ambiguity between vice and virtue costs Dom Juan his life and the interpretation offered by Mozart goes even further, suggesting that he is destined for eternal damnation.

Molière blurs the difference between virtue and vice through a coincidence of opposites in which opposing terms are reversed and precise meaning deferred. For Molière this is a vehicle for satire, in which he subverts the norms and standards of his own society, leaving the public with many doubts. However, the questions he asks and his artistic efforts still resonate with our own experiences.
By Ilaria Mallozzi