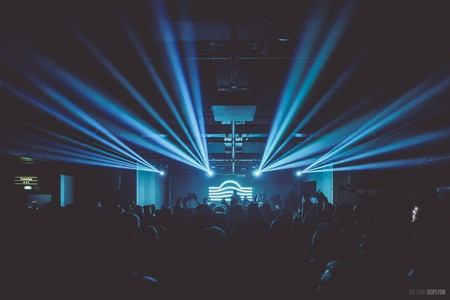 If it’s electronic music you’re after, Lyon, France, probably isn’t the first place that pops into your mind. Best known as the country’s Gastronomic Capital, Lyon is a UNESCO World Heritage site boasting picturesque architecture, the museums and galleries of a cultural capital and, unsurprisingly, an overwhelming choice of restaurants. Because Lyon resembles a typical French town, we’ll forgive you for expecting its nightlife to consist more of wine bars than techno clubs, but just underneath its quintessential exterior lies Lyon’s booming techno culture.

Lyon and electronic music go back a long way, but the relationship has not always been as harmonious as it is today. The birth of France’s rave culture can be traced back to the early 90s, with influences coming in from London over to Paris, attracting names from across Europe such as Carl Cox, Laurent Garnier and Jeff Mills (both of the latter are still Lyon regulars). Soon after, the fever spread to the rest of France—and so did the repression. During the mid-90s, following an anti-rave press campaign, Lyon, along with the rest of France, tried its best to stamp out the scene. You wouldn’t know it now though; with the eight-day Nuits Sonores festival re-igniting the fire fifteen years ago, electronic music has once again taken Lyon by storm. 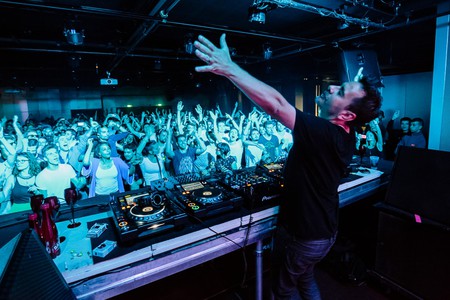 Nuits Sonores, which Resident Advisor says is one of Europe’s best festivals, started out as an independent electronic music festival. It now welcomes 138,000 festival goers, 250 artists and 1,000 professionals each May, showcasing the very best in music, digital culture, graphic design and visual creation across more than 50 venues around the city. Large music festivals like Nuits Sonores have paved the way for smaller players, further contributing to Lyon’s ‘new wave’ in electronic music. Lyon’s October day festival offerings include Elekt’rhone, whose name is a play on the words ‘électronique’ and ‘Rhône’ (the name of Lyon’s main river), and Hypnotik Festival, which has welcomed names such as Ben Klock and Len Faki. 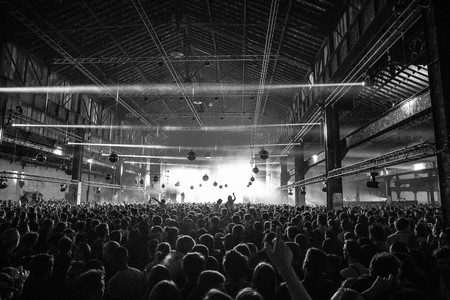 It’s not just the once-a-year festivals that make electronic music a true culture in Lyon. Every weekend, big-name DJs from around the world descend on Lyon to play at its many electronic music clubs, one of which is Le Sucre. Located on the rooftop of a former sugar factory turned contemporary art museum and event space, Le Sucre has a reputation for being one of the world’s best small clubs and it’s easy to understand why. Not only does the club host internationally renowned DJs (such as The Black Madonna, Motor City Drum Ensemble and Harvey Sutherland), but it’s also a pioneer of innovative ideas. Some of its recurring club-night concepts include Après le travail, a Friday night event designed to start right after work and finish early enough to get a good night’s sleep, and Sunset Society, which happens every Sunday afternoon from 4-11pm. 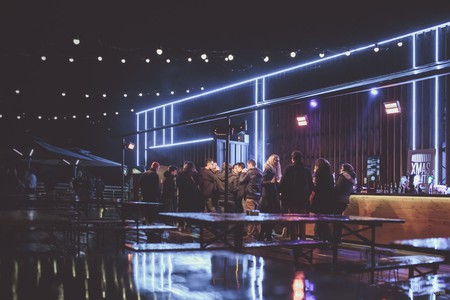 If rooftops aren’t your style, head down to the Rhône River’s Bellona Club, a barge boat that’s a restaurant by day and electro club by night. This hybrid theme continues with Le Diskret, which offers an unprecedented music mix in an industrial setting, and with Ninkasi which, on the premises of a former haulage company, boasts a music hall (called Kao) with a 700 person capacity. Similarly, the Transbordeur is a unique event space in a former water treatment factory on the outskirts of the city where you can find an eclectic mix of music genres, from electro-tech to progressive rock to metal or dub.

Le Petit Salon is in close competition with Le Sucre as one of Lyon’s leading techno clubs, along with many more that litter the city (such as La Plateforme and Terminal). What’s more, the Lyon electronic community hasn’t stopped at clubs—Lyon- and Paris-based promoters Encore and Make x regularly organise pioneering events in creative settings, such as macLyon, Lyon’s contemporary art museum. 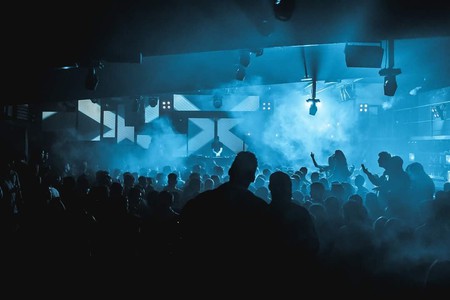 With an excellent programme all year-round in Lyon’s clubs, and with the emergence of local artists and promoters, Lyon is really proving itself to be a hub for techno-heads!