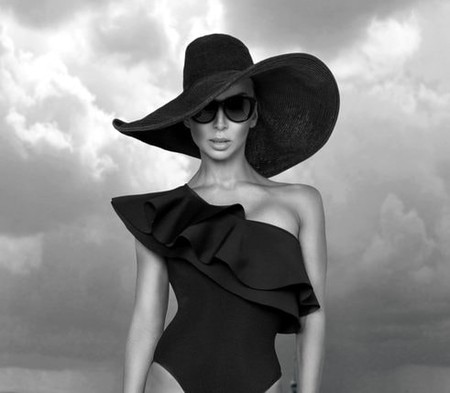 The south of France is known for its style and glamour. These southern French fashion habits can sometimes seem excessive, but they’re nothing if not endearing.

Dressing up Your Pet and Taking It out in a Pushchair

It’s very common in many parts of the world to dress pets up in cute clothing, but in the south of France, people often take it one step further. It’s normal to see pets being transported around the country at holiday times, when cats are often taken away with their owners on trains, instead of being left at home. The most endearing sight is seeing dogs riding in bicycle baskets or cats on a lead in prams going out for a shopping trip. 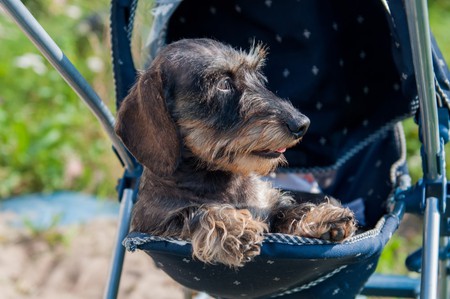 French glamour is all about minimalism and playing it cool, with no make-up, tousled hair and a scarf wrapped casually around the clothes. To achieve this look, however, actually takes a lot of effort, and southern French men and women spend a lot of time looking after their bodies and their appearance. Men might have facial hair, but are always carefully manicured. Both men and women have skincare routines and they never, ever leave the house without perfectly coiffed hair. Women will always wear make-up, even if it doesn’t look like it. The rule of thumb is that you are never seen in sports clothes (ones that you actually exercise in) except in the gym, and even then you would always be fully made up and wearing jewellery. 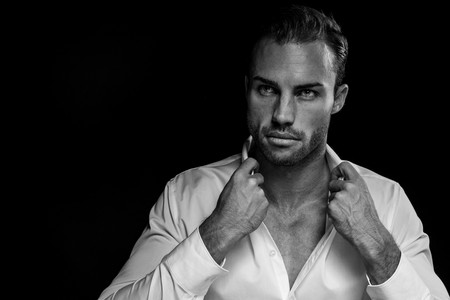 Showing Lots of Skin With the Smallest Amount of Swimwear Possible

The southern French, in general, live up to the French stereotype of feeling more comfortable in their skin than other nationalities. It’s not as common as it was in the past, but a lot of people still go topless, and some even go nude along the coast (although only on prescribed beaches). Regardless of their size, women tend to wear bikinis that have a smaller fit, and thongs are common. Men have to wear small trunks in swimming pools (they are not allowed to wear anything that might pass on the streets, for reasons of hygiene) so they are more used to wearing smaller trunks on the beach, too. It goes without saying that your tan, or lack of it, should be even. 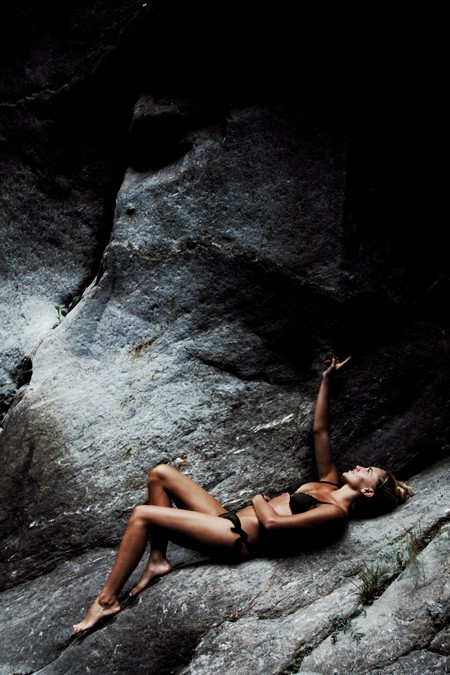 Endearing and glamorous in the south of France | © Emma Paillex/Unsplash

French men and women just know how to effortlessly tie a scarf, whether it’s a woollen winter affair or a silken summer throw. In the south of France, people know how to use scarves for every purpose: to tie up their hair, to wrap around their necks as a fashion accessory or to pull down around their shoulders when the sun goes down and the wind comes up. It sounds easy in theory, but in practice, you need to know how to tie them with a certain je ne sais quoi. 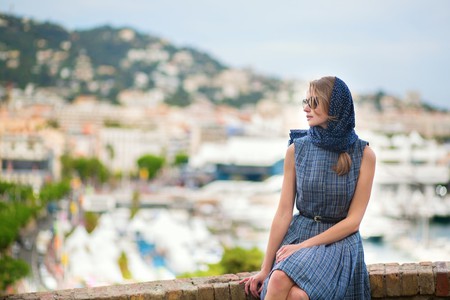 The French always look fantastic beachside or poolside on the Côte d’Azur, because they have the entire look sorted and carry an excessive amount of beach kit: the big sunhat, even bigger sunglasses, the big beach bag (containing suntan lotion and bottles of water), the spare swimsuit, a towel, the scarf, sandals that make their legs look great and the ever important cover-up to wear at lunch or to the bar at sunset. In places such as St Tropez, the ensemble usually shows as much skin as possible, while also managing to tick all the right high-fashion boxes. 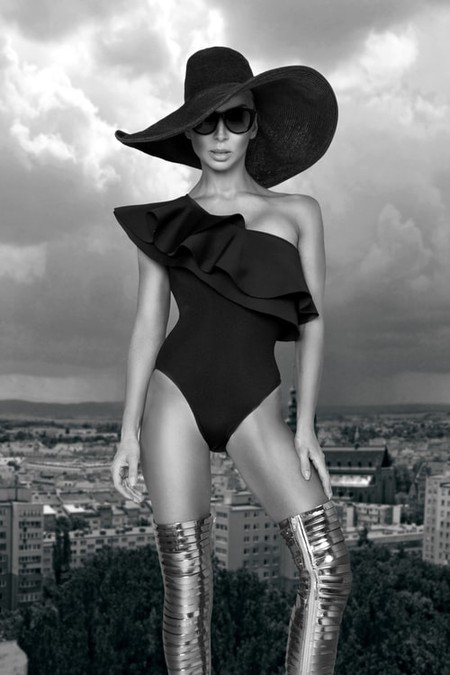