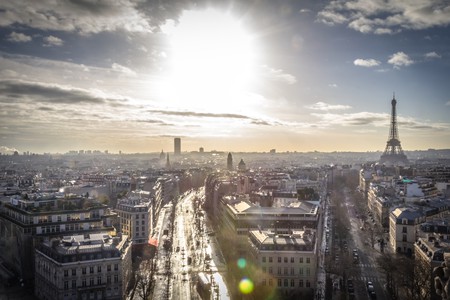 There are 28 regional accents across France

Across the whole of France, there are 28 ways that you might find the same language spoken. There is a great video where you can hear the differences here. The French spoken in Paris and the surrounding region are known as Metropolitan French and is the standard across most media networks. It’s often regarded as the ‘proper’ way to speak French although its detractors say that it has included too many English words, like ‘la deadline.’ People say it can be elitist as it doesn’t allow for cultural diversity or give people enough exposure to the rich variety of the entire French language.

The region of Alsace has a specific dialect | © Jeff Burrows/Unsplash

At the end of the 18th century, when the French were fighting for independence and equality, many people spoke different languages, like Occitan in the Provence region or Basque on the border with Spain. For more on the different regional dialects and disappearing languages spoken in France, read our Culture Trip article here. Regional dialects are very different to regional accents — a dialect is where the people in your area speak a local language, like Breton in Brittany, and not French. A regional accent is where you speak French with an accent similar to other people in your local area. 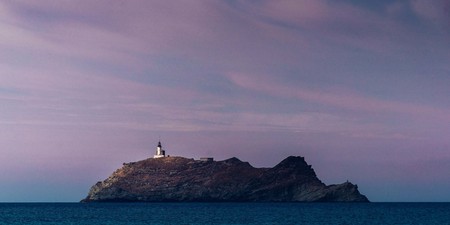 In the 20th century, there was a push to get all French people to all speak French, resulting in different accents

Since that time there has been a push to get everyone to speak the same language, French, as a form of national cohesion. It was regarded by some as a way of Paris to exert more control over the other regions of France. When the French constitution was written in 1958, it said that French would be the sole language of France. It does mean, however, that people speak it with different accents that vary widely across the whole of France. In Marseille, French is often spoken with more rhythm and quicker than in other parts of the country. Locals often drop the endings of words or add a ‘g’ sound to the end. Hence the ‘demaing’ instead of ‘demain’ (pronounced ‘dee-mang’). 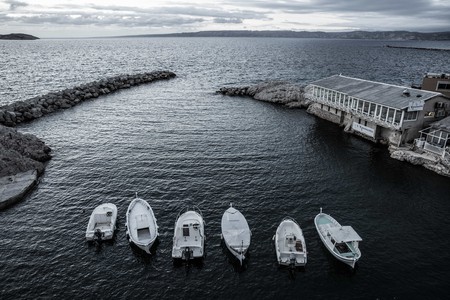 Marseille has its own regional dialect | © Joel Assuied/Unsplash

The southern accent is considered softer and the northern harder

If you’re wondering how to practice speaking French in a more regional way, then some advice might be that the southern accent is considered soft, loose, warm, and friendly. The northern by contrast is considered harder and tougher. Comedians often make good use of these regional differences in accents. And if you’re wondering which is the sexiest… apparently it’s Toulouse.