Escape to the Country: Beautiful Lesser-Known French Villages to Visit 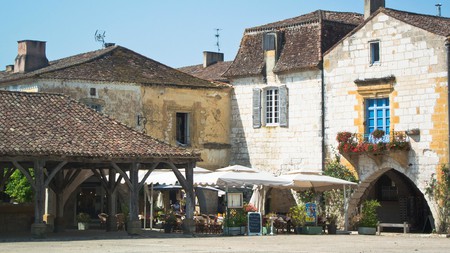 Monpazier in the Dordogne is among France's most picturesque villages, offering a quieter experience of the country's culture and history | © Sarah Williams / Alamy Stock Photo

Rural France is the country at its best – as are its quaint villages. Spanning the regions of Normandy to Alsace and Champagne to Occitanie, these are the lesser-known villages to plan your next trip around.

You may well know that the region of Champagne is where you’ll sample the very best in bubbly, but do you know where exactly to look? Épernay is the true soul of the region, being home to fabled Champagne behemoths like Moët et Chandon and Mercier, which you’ll find lining its aptly named L’Avenue de Champagne. From Paris, a TER train from Gare de l’Est will get you there in about 90 minutes. 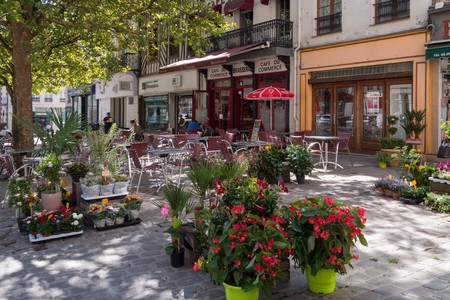 Monpazier, in the Dordogne department some 40km (25mi) from Bergerac Airport, is a wonderfully well-preserved medieval village, which is very much a portal to the 12th century. It is considered the most intact bastide in the country, and a member of the Les Plus Beaux Villages de France (the most beautiful villages of France) association – retaining much of its original charm. The medieval centre draws locals and tourists on a weekly basis for its food and crafts market; meanwhile, art houses, boutiques, cafés and restaurants line its cobbled lanes. 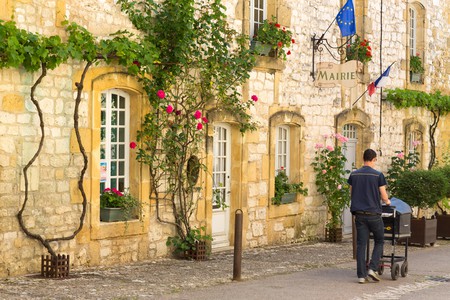 Close to the town of Barfleur in Normandy, Gatteville-le-Phare is a rustic seaside village boasting the third-tallest “traditional lighthouse” in the world, Pointe de Barfleur Light. You can climb its 365 steps for expansive views of the English Channel. Meanwhile, there’s not a whole lot going on in this traditional French commune, but enjoying its slow pace of life makes for an afternoon well-spent. 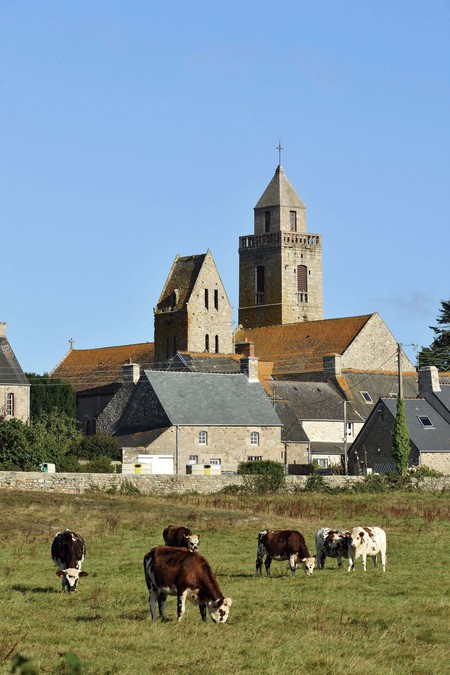 In Brittany, Josselin is a medieval village that dates back to the 11th century and whose church, Basilique Notre-Dame du Roncier, and namesake castle endure as reminders. Newer additions to this historic destination, which is about 90 minutes from Saint-Malo, include an English bookshop, bars, restaurants and a thriving arts and crafts scene. Each summer, artisans d’art pop up between June to September to exhibit everything from ceramics and pottery to stained glass and antique lamps. 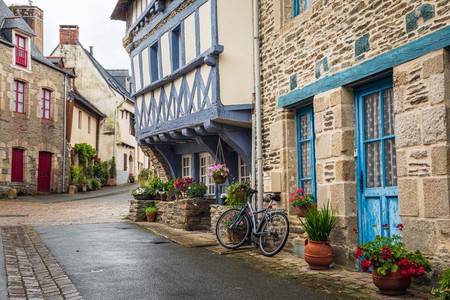 Some 30 minutes from Montpellier, Argelliers is where you’ll find in-the-know oenophiles. This village, with a population of no more than 1,000, is at the heart of the region’s wine distribution – and, naturally, there are loads of wineries and vineyards around. Les Vignerons d’Argeliers Cave Coopérative La Languedocienne is one such place, where you can bring along refillable containers and enjoy wine on tap for a couple of euros. Other highlights include its bakery, butcher and authentic restaurants stocked with local produce.

You’ll notice a distinct theme with France’s lesser-known villages: castles and architecture dating back to the Middle Ages, and wine. Eguisheim, which has long topped listicles for being one of the most beautiful villages in France, has both in spades – famed for its kaleidoscopic old houses and their timber frames. It also happens to be the birthplace of Alsatian vineyards, making it an absolute must-visit in the region. 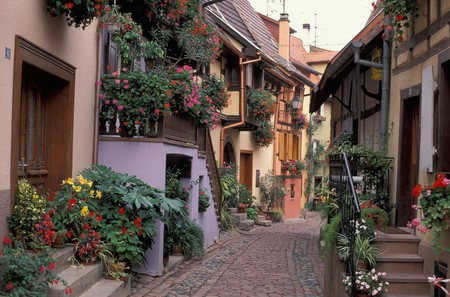 You’ve most probably heard of Nice, on the southeast coast of France, but walking distance – or one train stop – from the city sits a lesser-known charming destination. Villefranche-sur-Mer is a village of colourful facades, with one of the Riviera’s best beaches, Plage des Marinières, a natural harbour and a lovely stretch of restaurants along the waterfront. It makes for a wonderful day trip from Nice, or indeed a quieter alternative to the city. 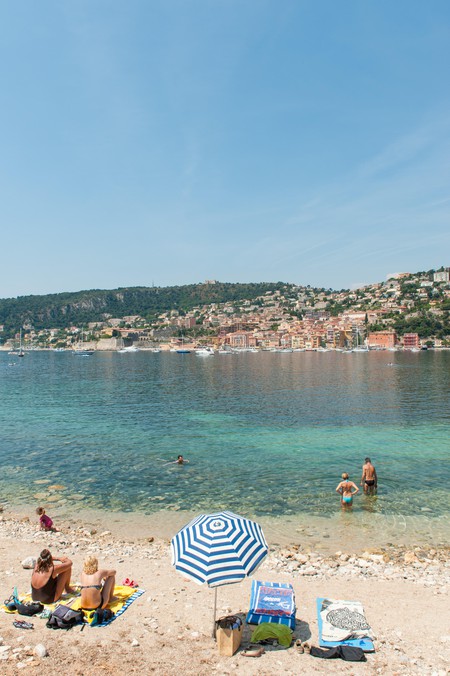