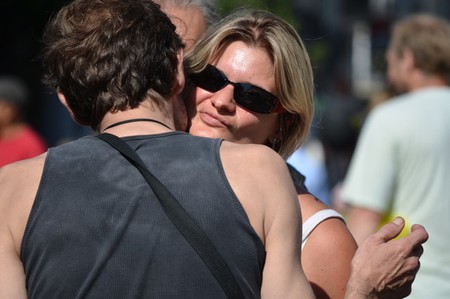 No one wants to stick out like a sore foreign thumb in social encounters. While some quirks can only be discovered the hard way, take a little preparation and you’ll blend effortlessly into a social crowd in France.

The French emphasise the time of greeting more than English-speakers. Whilst the phrase ‘good evening’ may seem a little too stiff for informal use – unless clad in a 1920s black-tie smoking jacket – it’s used without any double-glances in France. This is one of the most common and frustrating things that visitors trying their hand at speaking French in France will stumble over; the perplexingly simple change between ‘bonjour’ and ‘bonsoir’, especially given that the time at which you’re supposed to switch from one to the other is a little ambiguous. 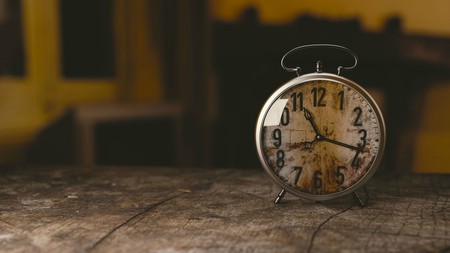 Embarrassing social faux-pas are easily made when it comes to the famous French cheek-kissing. Sometimes it’s just impossible to know when to start and when to stop, who to kiss cheeks with and who to not – definitely not professors, mind you. It’s also confusing because the cheek you’re supposed to use first – left or right – changes depending on region, which means you can easily end of smacking lips with someone unintentionally when greeting the wrong way, or simply too soon. The number of kisses can vary too. 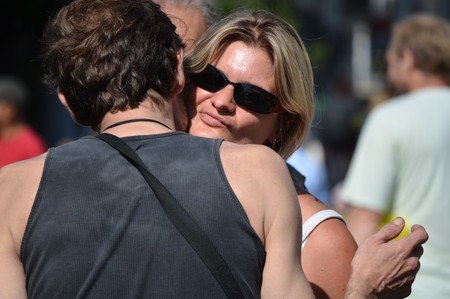 Another stumbling point comes when you’re lucky enough to be invited to a French soiree, or simply invited to a meal as a group. Contrary to what you might expect, kissing strangers on the cheek en masse is what you’re expected to do, not just your friends. Even if there are 40 guests, you’ll be perceived as rude if you casually skip this social tradition. 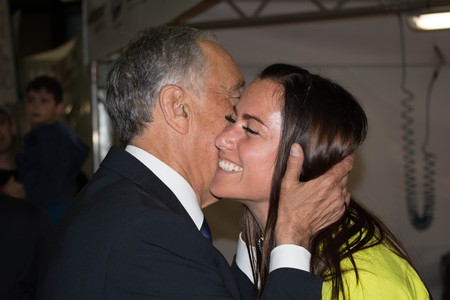 French cuisine tends to cook meat lighter than you might be used to, and so it’s sometimes perceived as rude to ask for well-done steak. The flavours of the meat are said to be charred away when it is overcooked, spoiling the treat. And so when the waiter asks you: Quelle cuisson, votre steak? perhaps consider adjusting your preferences a little so as to discover French cuisine in all its authenticity. Whilst bleu is extraordinarily rare steak, saignant is rare steak, à point is perfectly cooked and bien cuit is well done, the waiter may try to sway you to choose à point rather than bien cuit. 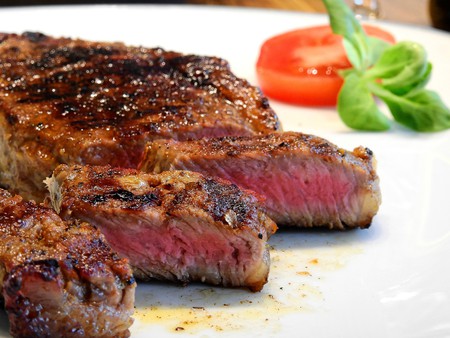 Wine glass full to the brim

While being handed a decent sized glass of wine at home might inspire quiet rejoice at good value for money, it’s frowned upon as unclassy and unsophisticated to fill a wine glass as full as might be found elsewhere. It’ll be filled no more than half way to the brim, giving enough space to allow the delightful scent to gain strength as it is swished around the glass. There’ll certainly be no drinking from the bottle either. 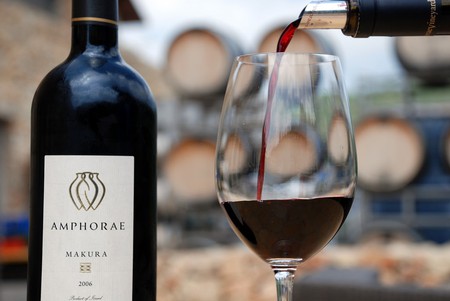