Distilling Place Into Scent, the Poetics of Rami Mekdachi 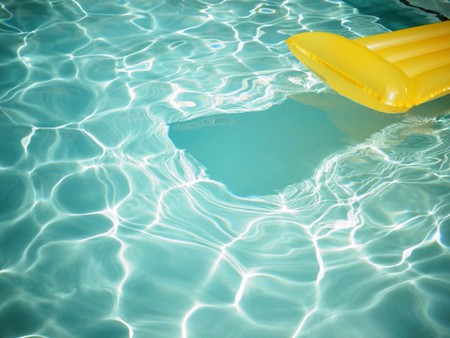 Creating poetry is important to Rami Mekdachi, the French founder of Lola Harper James, a lifestyle brand that marries music, fragrance, travel and photography. It’s a word he references throughout our conversation, but what does a poetic luxury brand actually look like?

‘For years I was always doing three things, making music, taking pictures and working at L’Oreal,’ Rami tells me when I catch up on the phone – me in a cold conference room in London, he in the midst of a bustling café in Paris.

Rami is part of a new generation of founders who put narrative and imagination at the heart of their brands. It is less about being ‘authentic’ and more about building a business around values that mean something to the business – in London, this is replicated by the likes of Goodhood, and in Paris by Colette and Merci. Lola James Harper brings the ethos out the store and into more personal spaces, capturing the essence of personality and place for people to then bring into their homes. It’s a more philosophical, dare I say soulful, approach to making.

In contrast to Demogorgonian ‘big businesses’, Rami has made a highly successful enterprise by enjoying himself and his surroundings, and the rest seems to have followed. 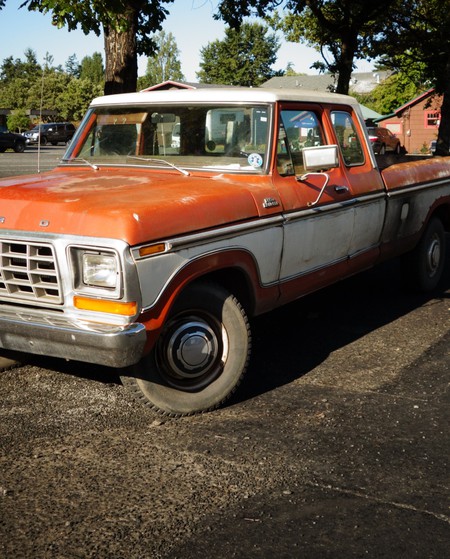 ‘We began by producing 18 candles which were stocked at Colette, and a photo series. From the first day I never planned stuff, I just wanted to gather the people I love, the places I love, the smells the sounds…But it’s through Colette that we had a great beginning and great exposure, and then Bon Marché called me, and now we have a 40m² space with all the all the eau de toilettes and candles and pictures, and then we’re also stocked at Opening Ceremony in New York, among about 100 others.’

We’re speaking ahead of the release of his new film, a celebration of friendship and music, told through a collective experience of a few unnamed places – more a feeling than a direct narrative.

And it’s this ability to evoke a sense of place or feeling which has rendered Rami so successful at producing perfumes and fragrances. The process of translating the concreteness of your environment into a smell is, he explains, about being both spontaneous and ruthless. ‘Whenever I have the feeling of being inspired by a place, I put down all of the raw materials that I smell at that precise moment. When I come back from trips it’s always about how to edit it down into the core components.’ 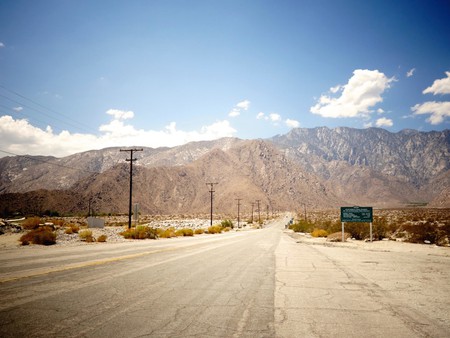 These moments of inspiration have seen scents produced which are informed by the likes of rainy days in the Lake District and bombonerias in Barcelona. ‘It’s about feeling something and translating it, but you don’t strategise it or decide what form it will be.’

While merging music and perfume may to some feel like an alien or forced concept, to Rami there’s a holism to both mediums. ‘It’s the same words: we say notes, we say chords. When you are mixing your music on a mixing table, you are pushing up some sounds and pushing down others, and it’s the same with perfume – you push up and down.’ 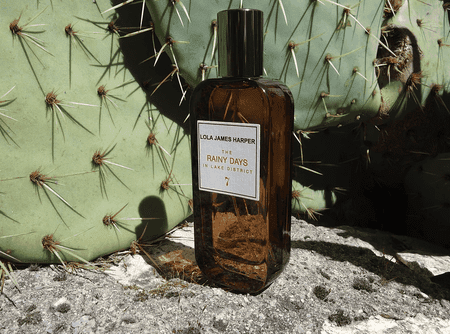 ‘The main difference,’ he adds, ‘is that in music people know about the different elements – bass, guitar, drum – while the perfume is one thing that is a mixture of many elements. You think you know if there is orange blossom, but generally it’s a guess. Great perfume is about enabling people to dream, while music has more information in it – so there’s less space for the imagination.

Which, he says, is why ‘Lola James Harper for me is a real poetic project.’ There it is, again, poetry, but I’m beginning to understand what he means. ‘I love where we are now with iPhones and the internet, but I realise that because we can and do know everything about everything, we need to take time to imagine and dream. I love the idea of mixed realities.’