Discover the Hidden Brutalist Bunkers of the French Alps 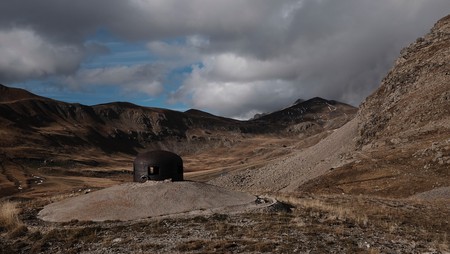 There are bunkers dotted across the French Alps, built between the two world wars to defend France against attack. A new book, Bunker Research, has investigated these bunkers, allowing a little peek into hard-to-reach architectural wonders and one of the great architectural follies of the 20th century.

The Bunkers Were Built To Protect France

After World War One, France was nervous that Germany and Italy would invade and attack its borders. It began to build defences down what is known as the Maginot line. These buildings were supposed to be the first line of defence and act as a deterrent. The author of “Bunker Research”, Max Leonard, saw the bunkers time and again when he was cycling through the mountains above Nice and he was intrigued. “I couldn’t understand why these concrete structures, these amazing buildings were there, in the weirdest places,” he says. He began to investigate with a photographer friend, Camille McMillan, and together they visited 40 or 50 structures along the Maginot line.

Construction Was A Monumental Feat

On the border with Belgium and Germany, Leonard found that the bunkers are quite standardised because the terrain was easy to access and so construction was easier. But up in the Alps, every new bunker had to be adapted in its design to accommodate the changing landscape. A lot were built in the 1920s and 30s and it took a while because most of them could only be built for a few months of the year when the weather made the areas accessible. At the Monte Grosse bunker, one of the biggest in the sector and nearer the coast, there are observation posts made of cast iron. These would have been difficult to haul up into the mountains. 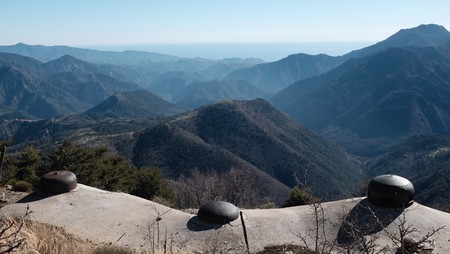 The bunkers are architecturally interesting says Leonard, “because they were designed so that they didn’t stand out if you were looking at the landscape through binoculars”. Some (like the bunker at Col de la Moutière) have doors that are engineering feats in themselves, so they could keep out the snow all winter long.

Life Inside These Bunkers Would Have Been Very Harsh

Conditions inside would have been very cramped and at bunkers like Col de la Moutière, 90km north of Nice (featured image) people lived here all year round. It was wartime and these soldiers were the first line of defense against the Italian army who were, in some cases, only a stone’s throw away. Leonard says that, “most of the bunkers tend to be overlooking passes and roads with the express aim of stopping troops coming from Italy. The fear was that they would take Nice.” It would have been oppressive and scary plus the weather would have been terrible with very snowy conditions. That said, the author has found testimony that many of the men stationed here were locals who were able to go home to their families for visits or to pick up fruit and vegetables. Considering the Maginot line was never needed, it was arguably a good place to sit out the war.

These Bunkers Are Historically Amazing

Ironically, after the French surrendered in World War Two and half of France became occupied by the Nazis, many Germans used these bunkers. According to Leonard, there is testimony that says the bunker at Plan Caval – which can be accessed reasonably easily – “was the last place to be occupied by the Nazis in France”. The bullet holes on the structure would have been directed at the Nazis. “It’s just one more piece of war history on this mountain plateau at Authion, which has played host as a battlefield throughout the last hundreds and hundreds of years.” 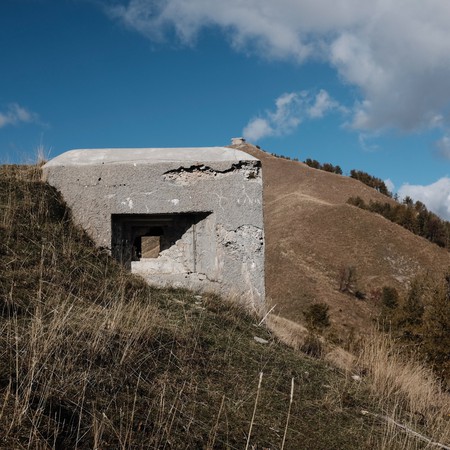 What Happened To Them After The War?

The bunker Sainte Agnès is a good example of the random ways these bunkers have been used or forgotten about since the war ended. Sainte Agnès has been renovated inside and is open occasionally. It’s in a little village overlooking the coast but the village has now expanded and the bunker is slightly hidden among the new buildings. According to the author, it’s now next to a really good restaurant. The bunkers were decommissioned in the 1970s and either sold off into private hands or given back to the local authorities to which they belong. Some were used for storage, a couple for mushroom farms. Many are in a really bad state, crumbling away. And as the author points out, “there’s nothing anyone can do about it.” Even if you wanted to and had the money to renovate, the conditions are so harsh that it would be impossible. They stand as a folly to an old age of war, “remnants of a nasty feeling in history”. They are a white elephant, architectural immense, built to defend an enemy that never arrived in the way the French had imagined. 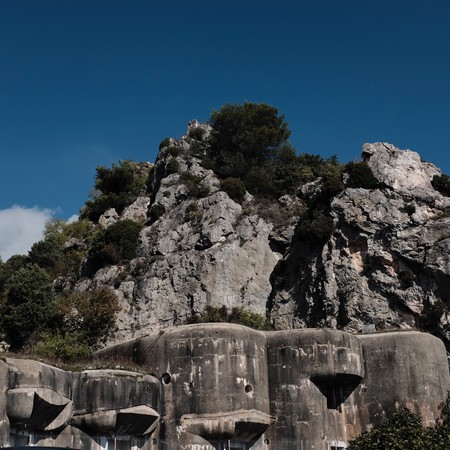 If you are interested in reading more about the subject or in buying the book, which won best book at the BBDPA awards 2016, head to Leonard’s website. 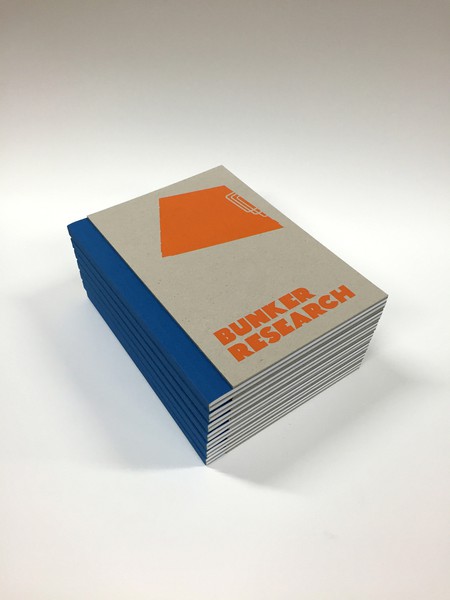