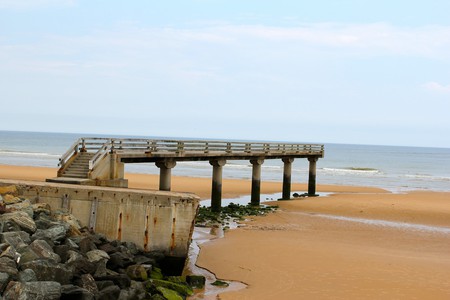 Normandy’s stretch of coastline is surely one of the most poignant in Europe. Each year people from all over the world visit the beaches where so many lost their lives during World War II. After the 70th anniversary of the landings in 2014, French officials are pushing once again for UNESCO World Heritage status.

On Tuesday 6 June 1944, the Normandy beaches saw the largest seaborne invasion in history. Over 150,000 Allied soldiers landed on the vast 80km long stretch of German-occupied coastline starting France’s liberation, soon followed by the liberation of northwestern Europe. Five separate beaches were targeted and code-named: Utah, Omaha, Gold, Juno and Sword. It is this whole coastal stretch, from Ravenoville to Ouistreham that, if successful, would become a World Heritage Site. The nomination will be considered by the World Heritage Committee in July 2019.

What does it mean to wear the UNESCO title?

The UNESCO status gives the local town and community a boost of exposure for visitors and elevates it on a global scale. Indeed, Hervé Morin, the President of the Normandy region has said: “This application speaks to the whole world because the whole world comes to these beaches. These areas carry universal values ​​of peace and freedom.” The application has gained a lot of support, but will have to wait until next year to know for certain.

What are the other French UNESCO World Heritage sites?

The current UNESCO site count stands at 962, with heritage landmarks from all over the world. In France, the Palace and Park of Versailles holds the title, as does the Canal du Midi, the Prehistoric Sites and Caves of the Vézère Valley, the Loire Valley and many more. Take a look at the UNESCO World Heritage site for the full list of 43 in total. 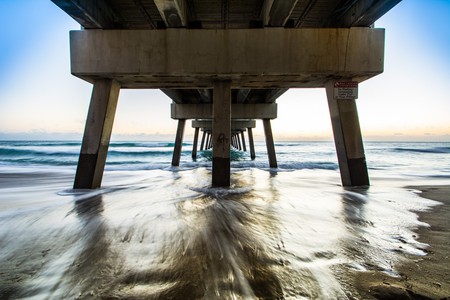