Cheesed Off: Normandy's Camembert Could Soon Disappear for Good 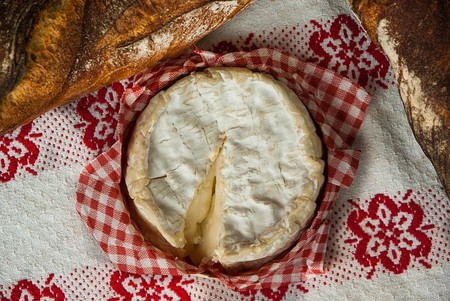 Camembert made with pasteurised milk will have protected status from 2021 – meaning the traditional unpasteurised kind, a beloved mainstay of French cheese, could be about to vanish from our shelves.

A culinary row has erupted in France over a ruling that will allow factories producing pasteurised camembert to use the coveted protected designation of origin (PDO) label for their cheeses. Previously, this label was reserved for artisanal camembert made with raw, unpasteurised milk.

This could put traditionally produced camembert in danger of extinction, as the rule change could see it swept off supermarket shelves in favour of larger producers’ cheeses.

Pungent, oozing camembert is currently protected by the Institut National de l’Origine et de la Qualité (INAO), a French organisation that oversees the manufacturers of 46 PDO cheeses. Large-scale camembert producers have been getting around the PDO designation – called appellation d’origine protégée (AOP) in France – by branding their products fabriqué en Normandie (made in Normandy) rather than camembert de Normandie (camembert of Normandy), which is the protected term. But by 2021, even that small distinction will be gone. 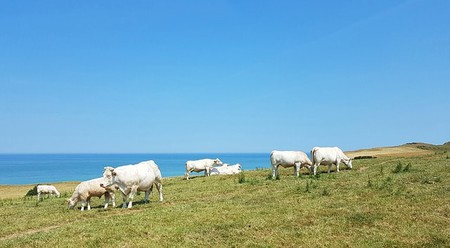 While pasteurisation can kill dangerous bacteria including salmonella, E. coli and M. tuberculosis, traditionalists say that the process robs the cheese of flavour and character.

More than 40 food and drink industry professionals have signed an open letter denouncing the new ruling. ‘We demand raw milk camembert for all!’ it reads. The letter, published in the Libération newspaper, calls the new designation ‘shame, scandal, imposture’ and ‘treason’, while pasteurised camembert is described as ‘lifeless matter’, ‘pasteurised plaster’ and ‘an ocean of mediocrity’. The missive ends with the statement, ‘Liberté, égalité, camembert!’

There is also an online petition calling for the artisanal camembert to be protected, which has drawn over 35,000 signatories. The Fromages de Terroirs group has also lodged a complaint about the rule change with the Paris public prosecutor’s office. In addition, a group of regional MPs have sent a statement to the agricultural minister protesting the plans.

It remains to be seen whether the traditional flavoursome cheese will disappear for good from the French culinary landscape.