A Brief History of the French Madeleine 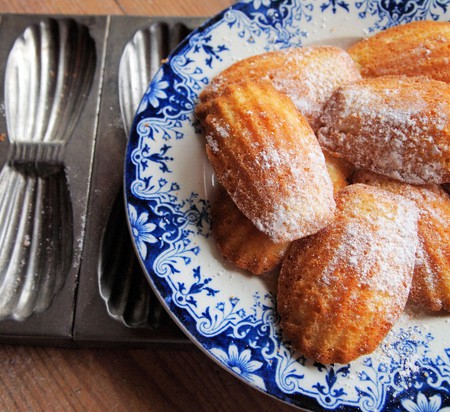 The madeleine is synonymous with France, as much as its wine and garlic or its baguettes and cheese. This small cake has been favoured by kings and peasants since the 17th century, and was cemented into French hearts and culture by the French philosopher Proust in the early 1920s.

One of France’s most beloved desserts

The French regularly eat madeleines, a soft mini sponge cake made with eggs, flour, sugar and butter. They always have a distinctive shell shape with tapered edges, smooth on one side and bumpy on the other. They are often eaten hot in the French markets with a coffee in the morning, or at the 4pm goûter, the French equivalent of the British afternoon tea. 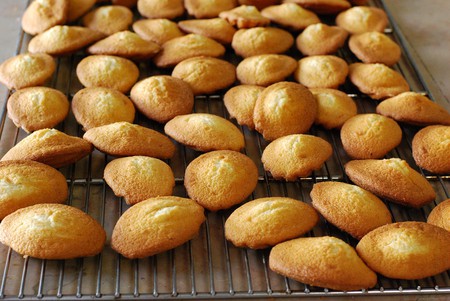 The legend of madeleines

Some people say that the madeleine was first baked by a pastry chef, Jean Avice, in the 19th century, although most people think that the madeleine is much older in origin. The town of Commercy in Lorraine is very heavily associated with the madeleine (there are lots of manufacturers based there) and legend has it that it first appeared here in the 1700s. A young girl called Madeleine, stood in as pastry chef to the Duke of Lorraine, Stanislas Leszczyński, and the only thing she knew how to make was her grandmother’s recipe. Everyone loved them, and the ‘madeleine’ was born. 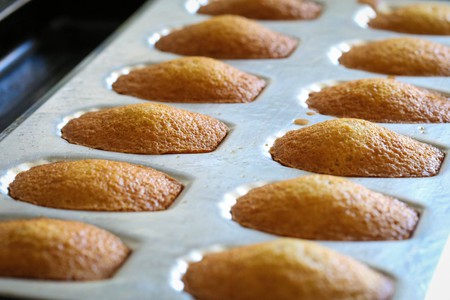 The story is that King Louis XV first tasted madeleines on a visit to Lorraine and was very much smitten. He gave them to his wife, Marie, who in turn, introduced them to the French court. They took off, as the saying goes, like hot cakes! 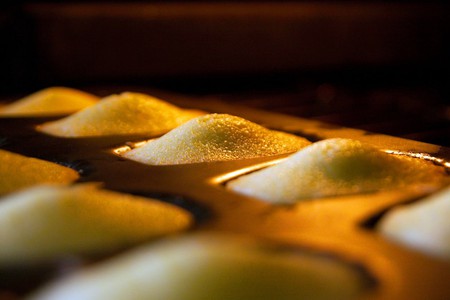 Proust said everyone has their own ‘madeleine memory’

In the 1920s, French writer Marcel Proust wrote about madeleines in his autobiographical novel, À la Recherche du Temps Perdu (Remembrance of Things Past). Proust wrote about how he ate a madeleine dipped in tea and memories of his childhood came flooding back. The taste and smell reminded him unconsciously of his youth. The implication was that everyone has their own madeleine memory; you smell or taste something in the present and memories of the past come to life again. These memoires de Proust are now a key part of French culture.

Madeleines are so ingrained in French culture and daily life that they were chosen to represent France on Europe Day in 2006. If you happen to be in Paris and would like to sample what many believe is the city’s finest madeleines, be sure to visit Fabrice Le Bourdat’s Blé Sucré.