Biarritz Through the Eyes of 10 French Photographers 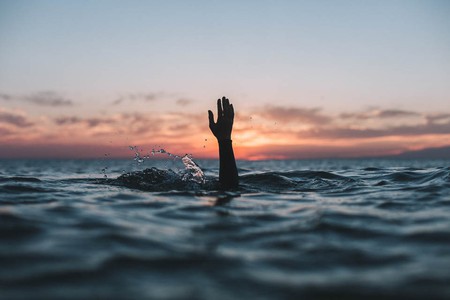 'Swim or Sink' by Tom Marie | Courtesy of Tom Marie

Artists have a different outlook on life; they bring their unique perception to the environment they live in. The following ten photographers have captured the spirit of Biarritz in ten outstanding images. 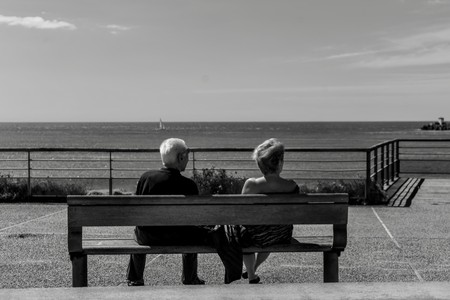 In this breathtaking photo taken by Tom Marie we can see a statuesque surfer showing admirable serenity despite the strong currents coming her way. 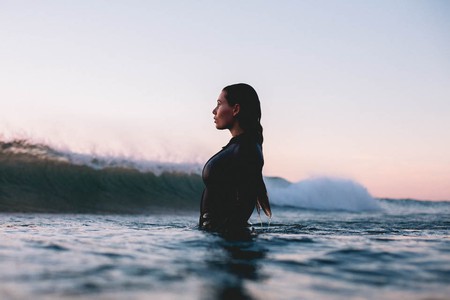 Biarritz is notorious for its amazing beaches and its laid-back atmosphere. In this photograph, Laurent Pelleray captured both elements of the city’s culture. 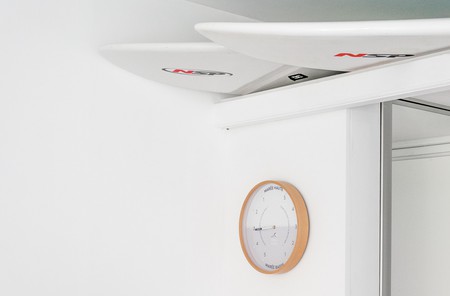 Paco Durandeau depicts in a different way the ocean’s omnipresence in Biarritz, by showing one of its imaginary creatures. 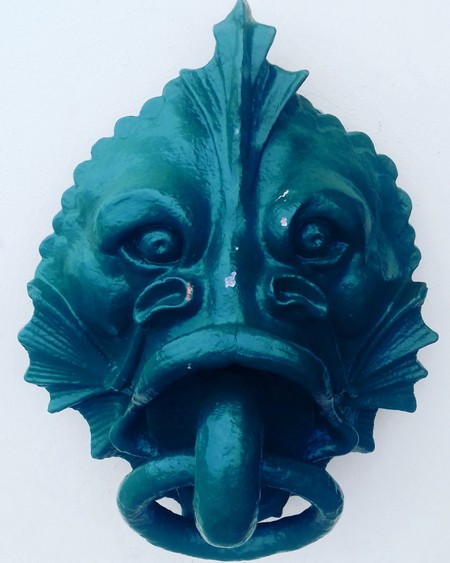 In this humorous photograph, Thibault Leduc represents very well the laid-back spirit of the people living in the Basque region. 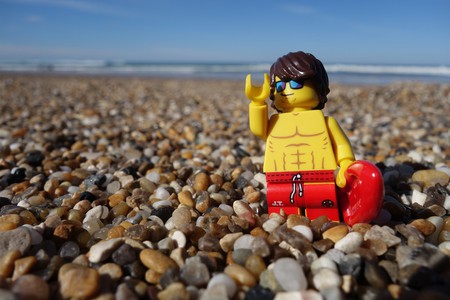 Biarritz is the epicenter of surfing in Europe and hosts a lot of major international competitions. In this picture, you can see surf world champion John John Florence surrounded by journalists right after finishing a set. 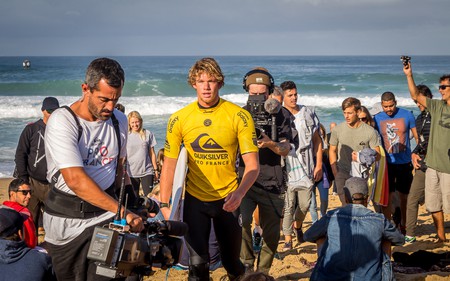 Quiet most of the year, Biarritz’s population drastically increases during the summer. Guillaume Bavière shows that phenomenon with this photograph of a very crowded Grande Plage. 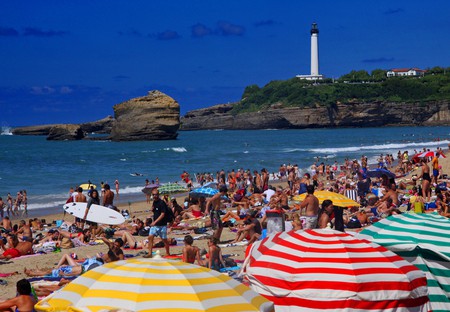 This picture by Jose Orbe of a man attending a rugby match, wearing the traditional outfit of the Basque region, shows very well people’s attachment to the region’s culture. 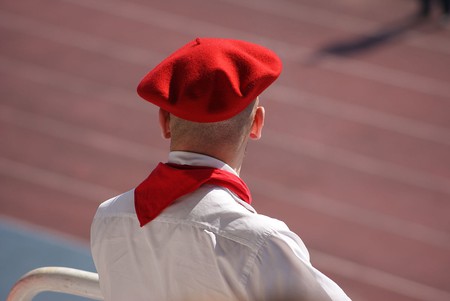 Biarritz was chosen as a holiday resort by Napoleon Bonaparte and the city has kept its prestigious allure to this day. In this vintage photograph take by Eugène Trutat in 1891, we can see two gentlemen discussing at Biarritz Grande Plage. 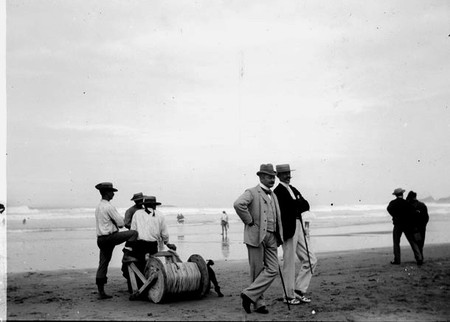 The Basque region is passionate about rugby and this was perfectly captured by Tara O below, where players of the Biarritz Olympique Rugby Club celebrate their championship title with happy supporters. 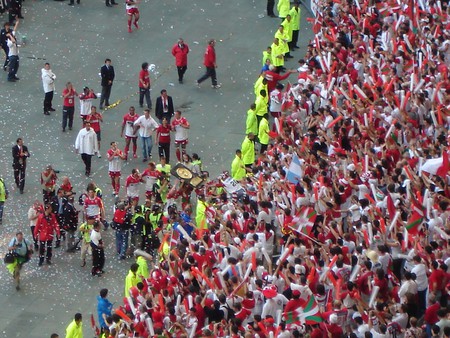