Behind the French Riviera's Lavish Fundraising by the Rich and Famous 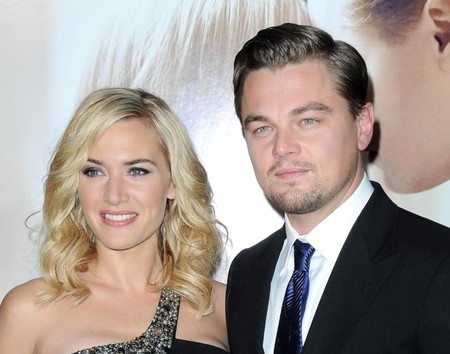 Every event on the French Riviera is done with panache and style. So it should come as no surprise to find that the rich and famous know how to have a good knees-up to raise money for good causes.

Before Princess Charlene married Prince Albert of Monaco and became a princess, she was an Olympic athlete in her home country, South Africa. Her charity, the Princess Charlene of Monaco Foundation focuses on swimming and protecting people from drowning, particularly children, because most swimming deaths around the world sadly occur in children under five. 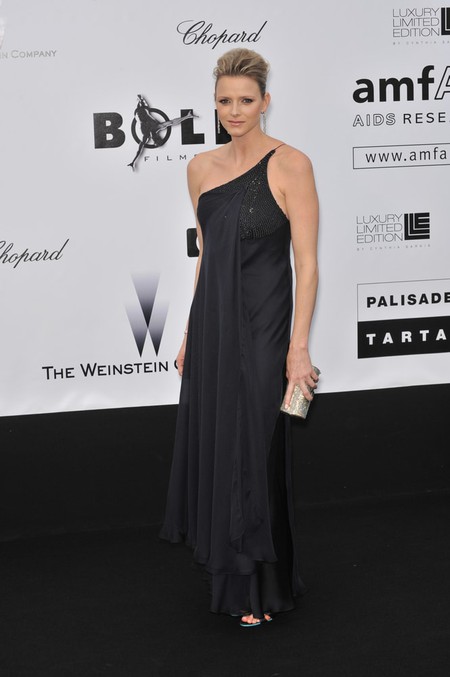 Princess Charlene of Monaco at a fundraising event | © Jaguar PS/Shutterstock

Charlene’s Fundraisers Bring Together All The Big Sporting Greats

The foundation recently held a Water Bike Challenge where teams of celebrities and amateurs took part in a relay race on water bikes. Before the event, there was a gala dinner, where lots were auctioned off to raise money for the foundation, including the opportunity to bid for places on the team. The lots were very sports orientated; people were able to bid on running sessions with Paula Radcliffe, Michael Schumacher’s helmet and Rafael Nadal’s tennis racket.

Leonardo DiCaprio has become increasingly concerned about the environment. He has appeared at the United Nations to deliver a speech on climate change, produced a film called Before the Flood, and for the past four years, Leonardo DiCaprio’s foundation has held a fundraising event in St Tropez to raise money for charity. 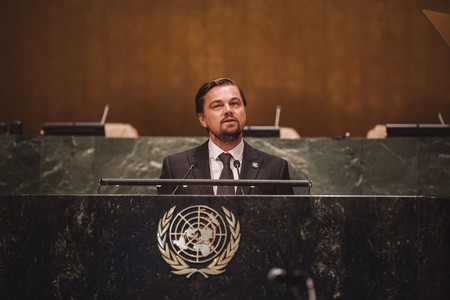 Anyone Who Is Anyone Attends Leo’s Galas

It’s a big star-studded event, where the likes of Orlando Bloom, Madonna, Elton John, Tom Hanks and Penelope Cruz dig deep into their pockets to bid on items like Leo’s Rolex watch. At the event in July 2017, the guests at the fourth annual gala drank a lot of rosé wine, ate a sumptuous dinner, listened to Madonna and Lenny Kravitz sing and by 3am, they had raised over $30 million. The proceeds will go to combatting climate change and species conservation.

Jack And Rose (Briefly) Got Back Together

Twenty years ago, the movie Titanic was huge and it seems the public still has a huge appetite to see Kate Winslet and Leonardo reunite. At the bash in St Tropez they auctioned off the chance for a lucky winner to have dinner with them both in New York at a restaurant of their choice. It was so successful that they raised over a million pounds and sold the event, not once, but to three lucky winners. Kate Winslet had asked James Cameron for a lifejacket that was used in the movie, to give to the winner, but she joked that she needed to ask the Director of Titanic for two more. Billy Zane who was in the movie and played Kate’s fiancé and attended the bash, quipped on Twitter that “the gang’s back together and now we’re saving icebergs.” 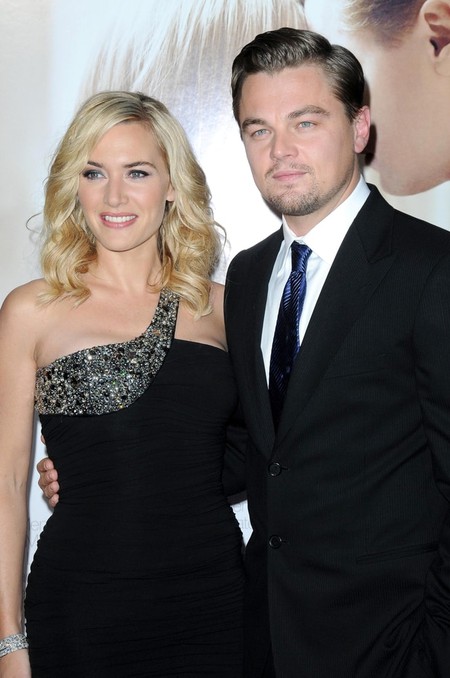