Behind the Biggest Neighbourhood Regeneration in Southern Europe 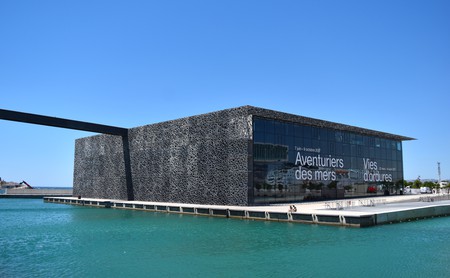 La Joliette is a neighbourhood of Marseille that runs along the Mediterranean coast from the Old Port area to the New Port, where the cruise ships dock. It is the biggest regeneration area in Southern Europe (in terms of land area) where apartments, infrastructure, schools, bars, shops and offices are being built. Here’s our guide on the area, what you can do there and how the locals feel about it.

The Euroméditerranée project is an ongoing 20-year program to regenerate a central business district in Marseille. It was started by the then-mayor of Marseille, Robert Vigoroux in 1995 to create homes, offices and a cultural heartland of over 310 hectares. In 2007, another 170 hectares were added to the project area.

The new dock side in Marseille | © Emmanuel Rémoleux

The site is immense and is funded by the European Union, the French national and local government as well as private business – €5 million of the total €7 million has come in from private funding.

History of the Area

The site has been totally cleared and – in most places – razed to the ground. This isn’t urban regeneration in the usual sense, where people move in, house prices go up and force the original tenants out. People who lived here before were moved before work began – the area was full of social housing. These people have been moved into housing in other parts of the city. 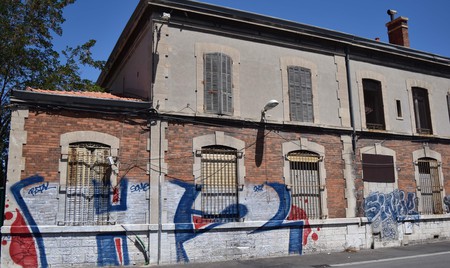 The area now boasts the tallest building in Marseille, the CMA CGM tower, which is the third largest shipping company in the world and one of the city’s largest employers. 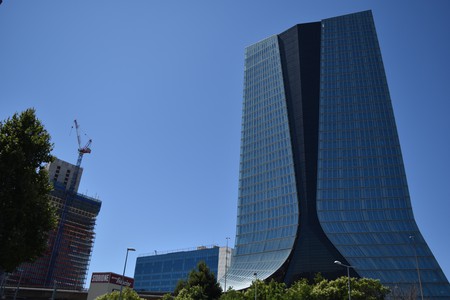 The CMA CGM tower in Marseille is the tallest | © Emmanuel Rémoleux

In addition, hundreds of new offices have been built as well as hundreds of new apartment blocks. The idea is that people can really live and work in the same neighbourhood. 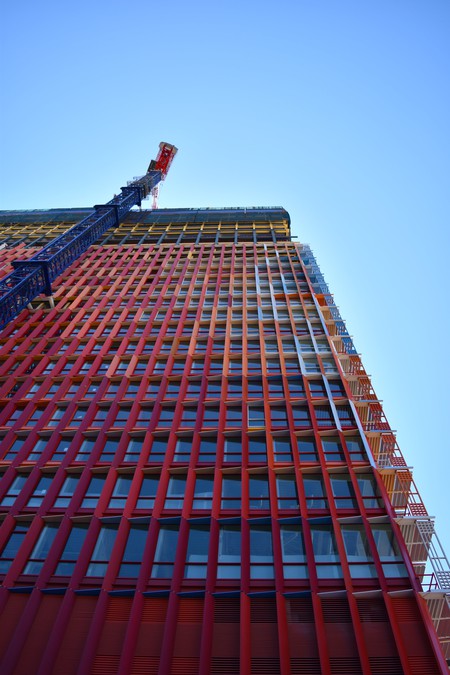 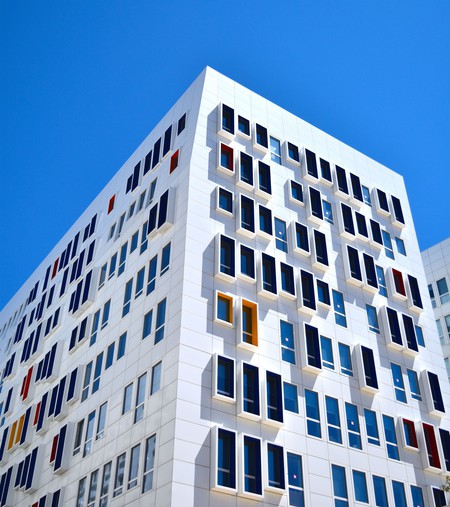 The highlight of this new area is the Terrasses du Port shopping mall, which is a three-storey dockside building filled with high street stores. Head to the roof for the restaurants and bars (it gets lively on weekend evenings in the summer) and for stunning views out over the docks and cruise ships. 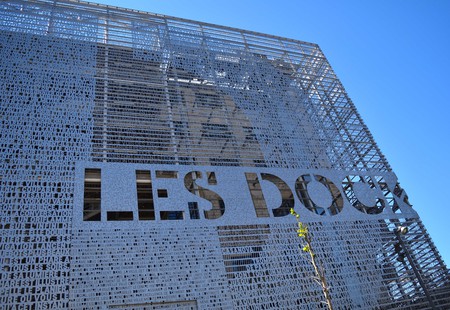 Les Docks is a mixed use office-commercial unit | © Emmanuel Rémoleux

Across the street is Les Docks, a huge old factory that has been turned into small offices and chic independent shops. 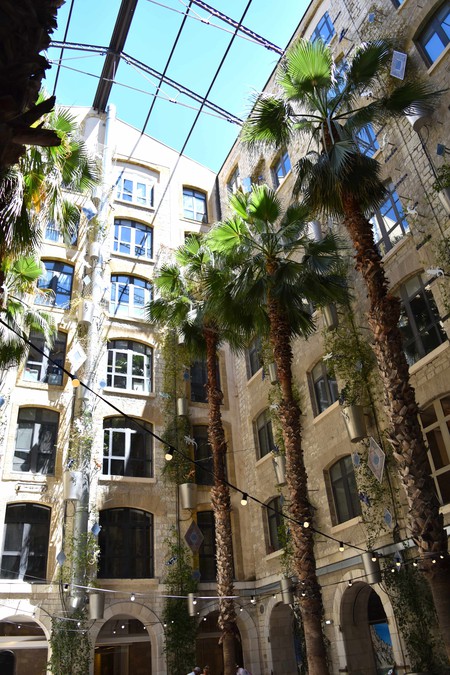 The main street that runs through this neighbourhood, rue de la République has also had a facelift, although many businesses have yet to take up residence. 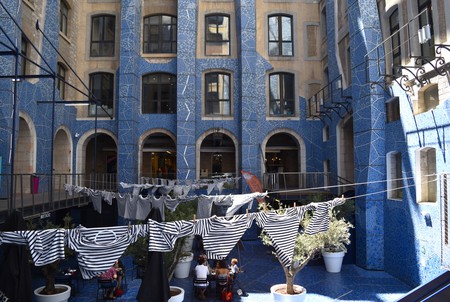 The Silo has been turned into a concert venue, the Docks des Sud hold lots of festivals and the Museum of European and Mediterranean Civilisations (MUCEM) has been built.

The Docks du Sud, home to many of Marseille's festivals and concerts | © Emmanuel Rémoleux 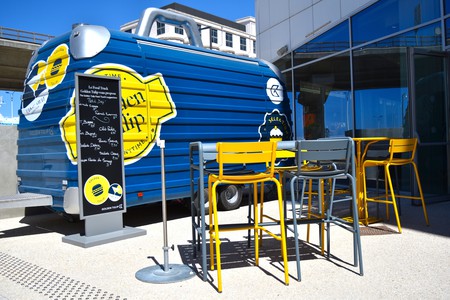 A food truck outside the Golden Tulip hotel | © Emmanuel R

A lot of food trucks have popped up and you can hire tandem bikes by the hour from the Tulip Hotel. 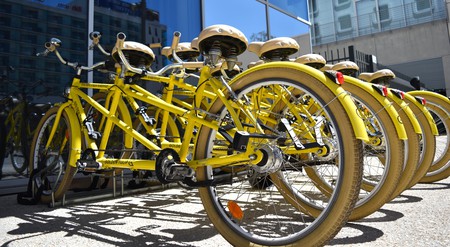 In summer 2017, the local government announced plans for a new public school focusing on languages, with most of the lessons in English. It will be open by 2023.

In terms of prestige and attracting international investment, the area has been transformed from a very poor run-down neighbourhood into prime central real estate. And it looks great. Most locals don’t doubt that it’s an aesthetic improvement and the development is a good idea. But while many are enthusiastic, some are skeptical about how far it will really work to regenerate Marseille or improve its international status. A lot of the units on rue de la République are still unoccupied and many of the apartments haven’t got tenants yet. This doesn’t mean they aren’t selling, just that it’s a work in progress. The shops are undeniably teeming with people which is a good sign. Fingers crossed that the permanent occupants will follow… 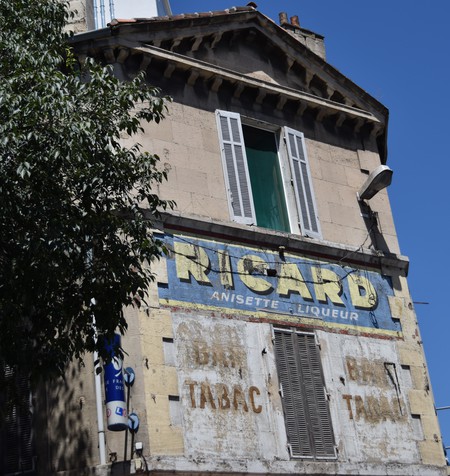