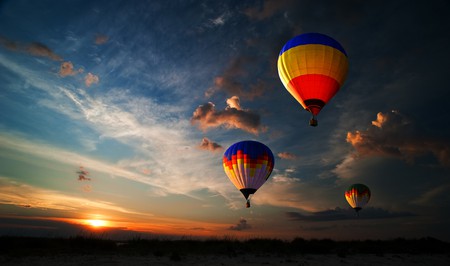 There’s a new world record in ballooning, set in Northern France, when 456 hot air balloons took off at the same time to beat an earlier record set at the same event.

Every year, since 1989, at the Chambley-Bussières airbase in Hagéville in Northern France, a group of people from all over the world have been meeting twice a year at the Lorraine Mondial Air Ballons event, said to be the biggest ballooning event in Europe. 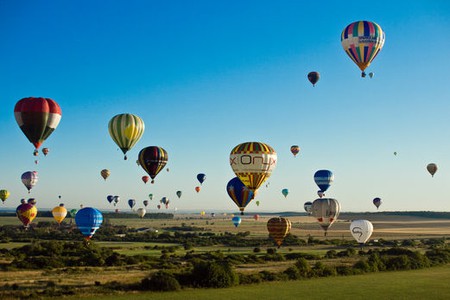 Each year they try to beat their own world record for balloon flights, to see how many they can get into the sky simultaneously, one after the other. In 2015, 433 balloons managed to take off. This was an improvement by 43 balloons on the previous record in 2013. 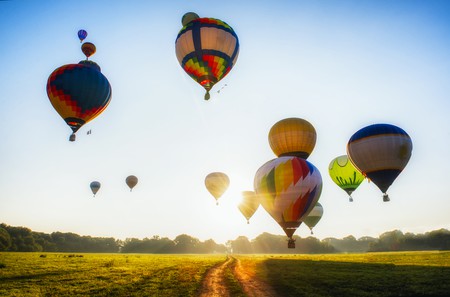 The balloons are an extraordinary sight | © liseykina/Shutterstock

The balloons are positioned in parallel lines which are 6 km long (4 miles) for takeoff. The airbase at Chamley-Bussières is ideal because it’s an old American airforce base, which was built in response to the Soviet threat during the Cold War, and has an incredibly long runway.

The biggest danger is that they will collide and tear their fabric, which has happened twice since the world record attempt started in 1989. This is the reason why they’re now set up in lines. 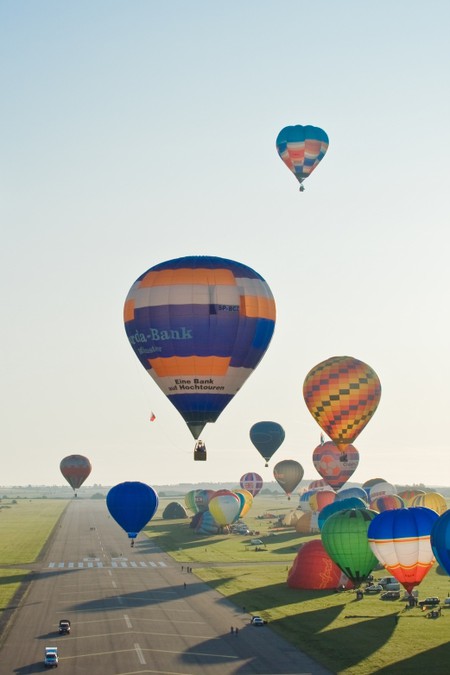 Bad weather can also be a problem for organisers and in the past, attempts have had to be postponed until poor weather passed. This was the case in 2011. 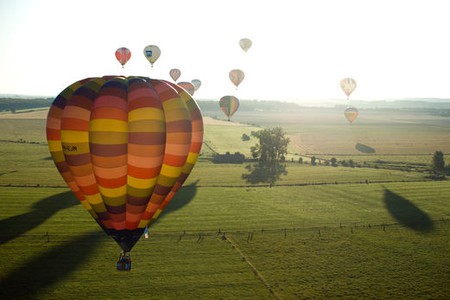 It seems fitting that France should be the place for this world record; the first hot air balloon was created and flown for just 10 minutes by French brothers Joseph-Michel and Jacques-Etienne Montgolfie in 1783 – the French word for hot air balloon is called “montgolfière” in their honour.