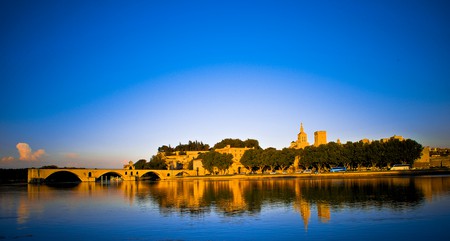 The medieval city of Avignon | © MarcoFieber/Flickr

The French city of Avignon boasts a historic center, a palace, a cathedral and a UNESCO World Heritage Site, But if you want to beat the crowds during your visit, we’ve listed the best things to do that are off the beaten track.

The medieval city of Avignon | © MarcoFieber/Flickr

The medieval old town of Avignon might be top of your agenda when visiting this Provencal city, with its gothic cathedral, the Palais des Papes and the 13th-century ramparts. There are myriad things to see and do within the city walls, but it is only from the other side of the river that visitors are able to fully appreciate its majestic beauty. The stunning Pont d’Avignon only reaches half-way across the river after it collapsed due to flooding in the 17th century, so you’ll have to cross over the nearby Pont d’Edouard Daladier to reach the Ile de la Barthelasse in the middle of the river Rhône, but the spectacular views are definitely worth it.

The Festival d’Avignon, the city’s annual event for theater and the performing arts, might be far from being a well-kept secret. The festival, which takes place annually in July, is a month long event where the city is transformed into one big stage, attracting crowds of hundreds of thousands. The ‘Off’ Festival, however, which was founded in 1966 as the unofficial, self-financed spin-off to the Festival d’Avignon, is newer, more dynamic and somewhat lesser known. The polemic festival’s history is rooted in objection to the status quo and the event has often caused controversy. Today you can visit the lesser-known festival to watch entertaining, alternative and unconventional spectacles with slightly smaller crowds. 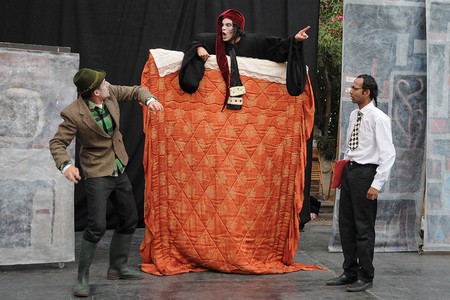 First time visitors to Avignon will undoubtedly head straight to Les Halles, and probably rightly so: Les Halles, Avignon’s huge covered market selling an assortment of local fare, has been something of an institution in the city for over a century. Anybody visiting Avignon should, however, also make time to visit one of the smaller markets which set up shop across the city on different days of the week. The Place des Carmes flea market, for example, which takes place every Sunday, is home to a number of great stalls selling a wide array of products, from locally produced food and drink, to flowers, antiques and eclectic bric-a-brac. 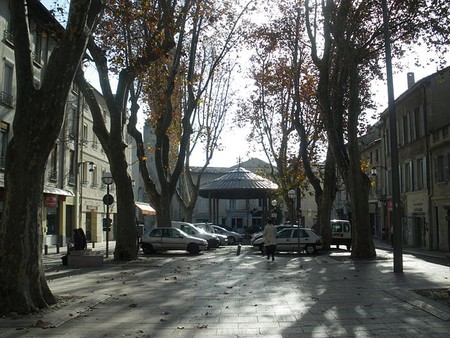 French food is internationally renowned for its quality ingredients and mix of delicious flavors. Towns and villages up and down the country have their own local dishes which are more or less similar to those which fall under the umbrella of French cuisine, and Avignon is no different. Here, pieds et paquets, roughly translated as ‘feet and packages,’ is the local delicacy which visitors should sample in order to experience the true Avignon. The dish, which is mainly made up of tripe and trotters, might not suit everybody’s palette but adventurous visitors should definitely give it a try.

Any eagle-eyed visitor to Avignon will notice a number of trompe-l’śil frescoes (or optical illusions to non-francophones) hidden in plain sight in over 50 locations across the city. These illusions, many of which appear to be windows with theater scenes taking place behind them, have been painted on building facades all around the city to pay homage to previous years of the Avignon theater festival. Wander around the small streets of the medieval old town and see how many of the trompe-l’śil illustrations, painted by French artists Dominique Durand and Marion Pochy, you can find. 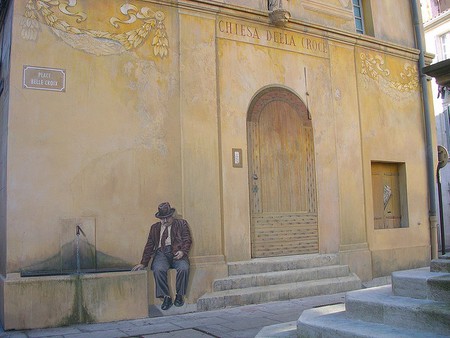 Avignon is just one jewel in the beautiful crown of Provence, so while you’re in the area, you can discover the more rural side of this beautiful corner of the world. If the hustle and bustle within the medieval city walls ever gets too much, a visit to one of the neighboring villages is highly recommended. Chateauneuf-du-Pape is located just a few kilometers from Avignon’s city confines and is the very definition of old-world charm. The tiny village is known for its ruined medieval castle and for its vineyards, which fill almost every square meter of cultivable land. Be sure to sample the famous red wine produced during your visit.

Since it takes place from September to October, after the peak tourist season has come to an end, the Avignon Blues Festival is not the most well-known of events among first time visitors to the city. The festival started in 1997 to celebrate blues music by French artists and performers from further afield. There is a mix of well-known artists as well as new names to discover during the festival, and aside from blues, the music genres of gospel, rock, funk and soul are also celebrated. The dates of the festival change from year to year so keep your eyes peeled so as not to miss this unique event. 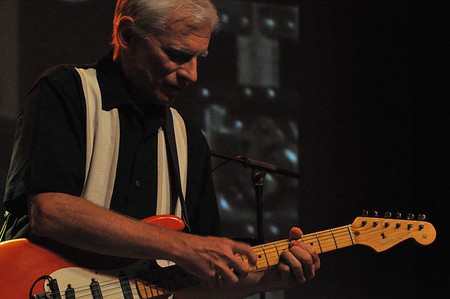 Avignon has been described as the cultural capital of Provence, and despite its relatively small size for a city, it boasts a number of great museums and galleries. One that often slips through the gaps, however, is the Fondation Angladon-Dubrujeaud, an art gallery-cum-museum located in a quiet corner of the city. The gallery is housed in the Hôtel de Massilian and each room is filled with exquisite furniture and works of art from the 18th, 19th and 20th centuries by the likes of Cezanne, Van Gogh and Picasso. During peak season, avoid the crowds at the often overrun Palais des Papes and instead head to this hidden gem.

The charming Provencal city of Avignon offers a wealth of opportunities to learn a thing or two not only about the local delicacies, but also about how to make them yourself. Among those hotels and restaurants that offer tailored cookery lessons is Le Marmiton, whose Ateliers de Cuisine are some of the best in the city. Lessons aren’t cheap but you’ll be taught by some of the finest Michelin-starred chefs in the country and you’ll leave Avignon with the knowledge of how to perfectly recreate some of the area’s finest dishes. 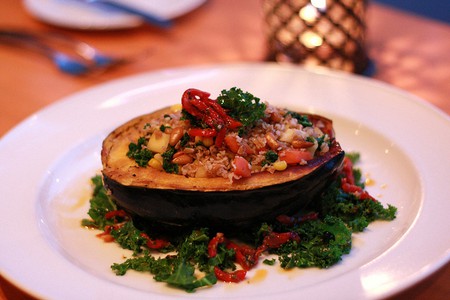 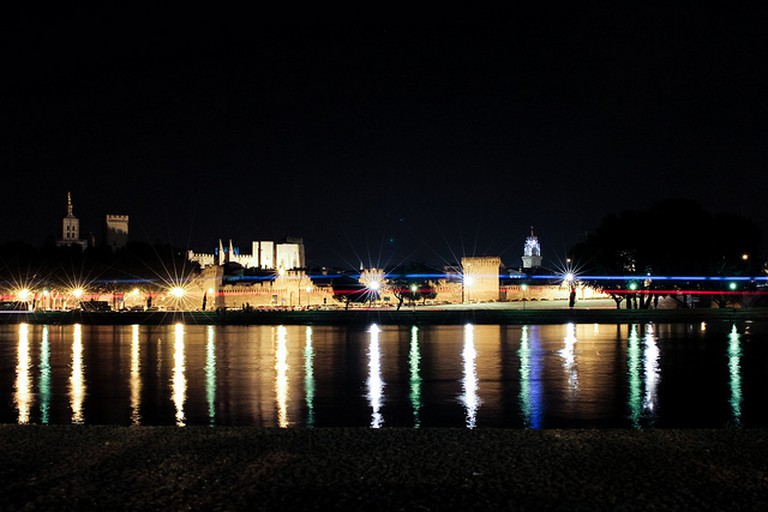 Avignon by night | © PearlyPictures/Flickr
At first glance, you might not think that the historically-steeped, picturesque city of Avignon could have a thriving and diverse nightlife. But once the sun has set on this medieval Provencal city, the city’s bars and clubs come to life. There’s a number of bars for you to discover with something to suit every taste, but Pub Z is always a popular option. Situated in the heart of the old town, Pub Z welcomes an eclectic crowd from all walks of life who come here for reasonably priced drinks, interesting décor and great live music. Stop by for a drink to meet the locals and toast your stay in Avignon.
Give us feedback