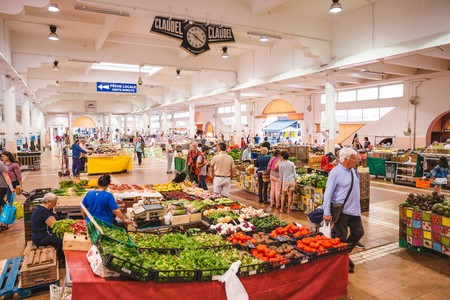 Cannes’ large covered market, Marché Forville, located near its famous La Croisette boardwalk and at the foot of the ancient neighbourhood of Le Suquet, is a local institution. Here’s our guide on what to look out for at the market.

What do they sell at Marché Forville?

The market was pedestrianised in 2012 and is a delight to wander round, whether you choose to taste the samples on offer, buy fresh produce or simply go for a stroll. With seasonal vegetables, fish (fresh off the boat) and handmade local delicacies, there’s plenty to choose from. 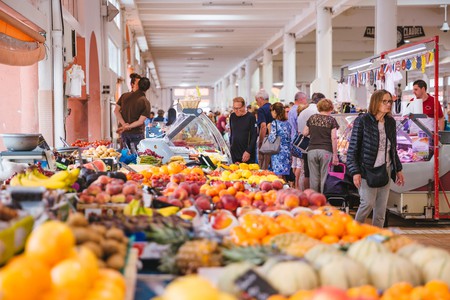 François Tomé has been selling cold meats at Marché Forville for over 20 years. On his stall, you’re likely to find tripe sausages (‘andouillettes‘) from Troye, ham from Burgundy or dried sausage from Lyon. Tomé’s family came from Spain, and he’s particularly knowledgeable about chorizo and serrano ham. In the summer, you can buy takeaway paella, while in winter it’s sauerkraut (pickled cabbage or ‘choucroute‘). Tomé’s wife, Sylvia, also offers wonderful recipe suggestions. 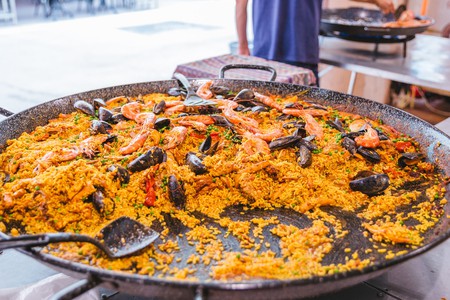 Julien Darmigny is a specialist in Italian food. He sells ravioli Niçois, Provençale pasta sauces (ready to heat up) and yummy polenta. Willy Carayon, on the other hand, is a seafood vendor, selling oysters or mussels. Just like his father and his grandfather before him, he has been selling fish at Marché Forville for the past 20 years. If you are looking for regional recipes with prawns, Carayon is your man. 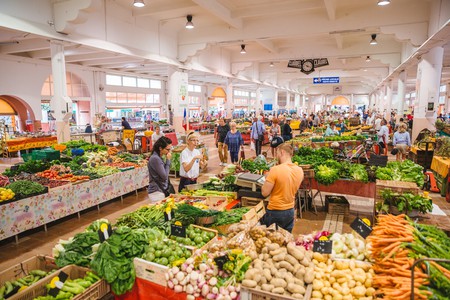 To buy some fresh organic vegetables, head to see Julien Rostan. He understands everything there is to know about how to cultivate vegetables in an ecological way. Rostan’s produce is seasonal: you’ll find strawberries in spring; tomatoes and melons in summer; and cabbage and leeks in winter. He is at the market every Friday, Saturday and Sunday and his organic olives are not be missed. 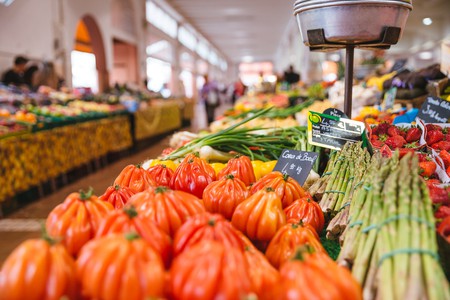 When does Marché Forville open?

Marché Forville can be extremely crowded in peak tourist season, so it’s best to get there early to beat the crowds. Rather than filling up on a big breakfast, you could choose to wander round the market tasting things as you go, eating lunch bought from its stalls (maybe some socca from the region) or even taking ingredients away for a picnic. Remember to take a bottle of water with you in summer, as the market can get very hot. Instead of the food market, on Mondays there is an all-day flea market. 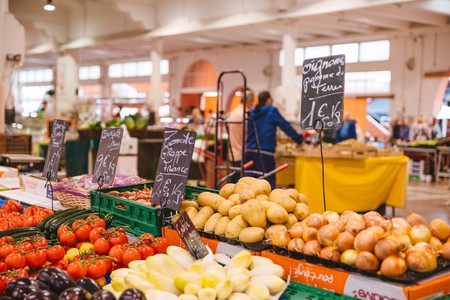 Looking for more unique shopping experiences? Visit our article on the best markets in Cannes.