An Introduction to Occitan, the Provençal Language 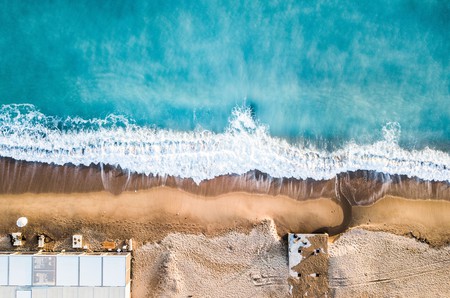 Occitan is a very old language spoken by about 1.5 million people across Europe. One of its dialects, Provençal, is still very much alive and kicking in the south of France today.

The Occitan language is spoken across Spain, Italy and France

Occitan is a language that is spoken across the Occitania region — mainly in southern France but also in northern Spain, in Monaco (and along the French Riviera towards Marseille) and also in the Occitan Valleys in Italy. The Occitan Valleys are in the Piedmont region of Italy (on the border with France) where an Occitan-speaking community has officially been recognised, comprising 107 municipalities.

Provençal is one of these six dialects, spoken in the Provence region of southern France. The other five are Gascon, Languedocien, Limousin, Alpine and Auvergne. 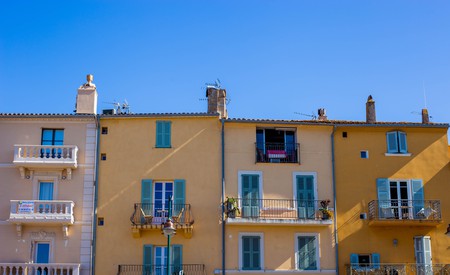 Occitan’s base is Latin, spread by the Romans

There is a rather crude but useful two-minute video on how the Occitan language came into being here. When the Romans spread out across Europe they took their Latin language with them and it became used across France, Spain and beyond. Gradually, this Latin language became Vulgar Latin, used and transmitted to locals by Roman soldiers. In time, as the Roman empire dwindled, new languages began to emerge. Provençal was the first of these, emerging in literature around the 10th century. 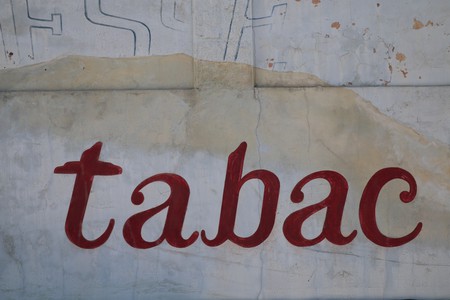 Troubadours began to use Provençal and other Occitan dialects to write satirical plays or comedies that they would perform while travelling around France. Right up until the 15th century, Occitan was used as the main literary language in France and northern Spain. (Occitan is still an official language in the region of Catalan, Spain). Gradually, however, French began to take hold, mostly because of the massive power and wealth of the French court (which spoke French). After the French Revolution, there were considerable attempts to have everyone speak the same language and local dialects lost support. 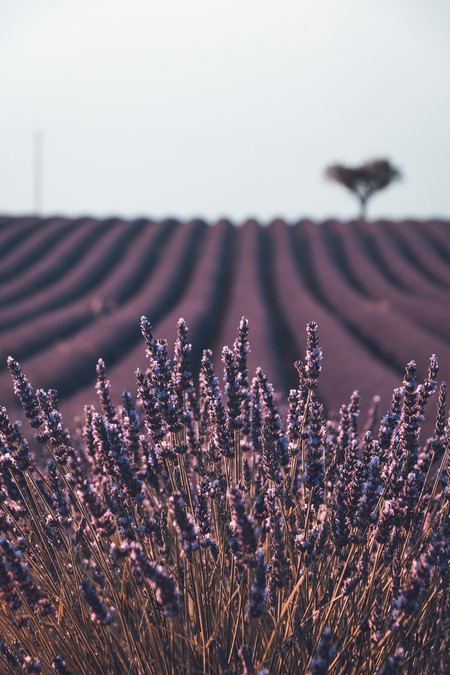 The Occitan region is known for its lavender | © Massimiliano Donghi/Unsplash

Four out of six Occitan dialects are severely endangered, including Provençal

Very few people speak Provençal in Provence today. UNESCO (the United Nations Education and Scientific Organisation) has placed it on the Atlas of World Languages in Danger. There was a brief revival in Provence in the 19th century when Frederic Mistral — the area’s best-known writer and winner of the Nobel Prize for Literature in 1904 — began to write in Provençal and standardise the language. Today, maybe 40 primary and secondary schools in France teach the language and the differences in the alphabet can be seen here. It is believed that as many as 1.5 million speak Occitan in Europe in their everyday lives but these people tend to be elderly and maybe cannot read and write it. On the other hand, many new people are learning the language due to efforts to preserve the heritage and you can even study it at Oxford University. What’s really unknown yet, is whether these people who are learning to read and write the language at schools will really begin to use it to speak.

Many people think it’s important to keep these dialects alive, not just as a reminder of our past but also as clues to our language today. Some of the current French words in use today derive from the Provençal strand of Occitan. For instance, a ‘cagole’ was the Provençal word for a girl who sold dried, packaged fruit (dates) on the streets of Marseille at the turn of the 20th century. As the job wasn’t very good, it began to be seen as in insult. Calling someone a ‘cagole’ then became the word for someone of easy virtue. Today, it’s the brand of a local beer trading on local patter and linguistic history. If you want to look up a word in Provençal, there’s an online English Occitan dictionary here.