An Introduction To Existentialism 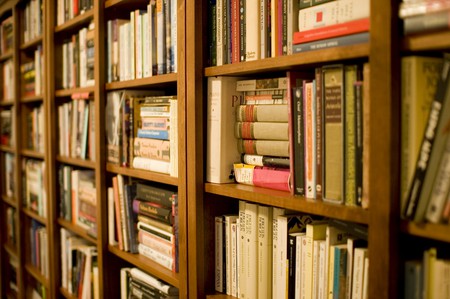 Ever had to wrestle with a life-changing decision? The knowledge that you, and you alone, hold control over your life, and get to decide how it will play out? If you have, then congratulations, you’ve successfully dabbled in Existentialism, a philosophical trend whose central tenet (more or less) proclaims our individual freedom. And if you think that’s unremarkable, consider the fact that most thinkers have, since ancient times, argued for something called determinism: the idea that our lives are dictated by various external norms (from natural laws to subconscious standards) and we actually don’t have much of a say in it at all. That’s precisely why Existentialism, the complete reversal of determinist belief, has been so important since its modern appearance in the 19th century – it allows us to believe that we control our lives.

The theory can be applied in all areas of our lives, from the career path we embark or do not embark on to the way we brush or don’t brush our teeth. It boils down to the idea that everything you do is a choice which is not influenced by predetermined factors. This does, however, mean that every action you take is your responsibility, because you have made a choice which suits your wants and needs, and acknowledging your freedom means that you are acting authentically. 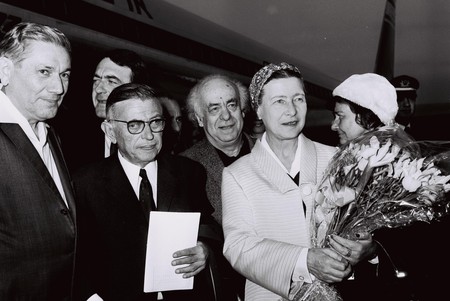 Existentialism has existed since the early Buddhist and Christian writings. As the theory evolved, however, its association with religion diminished to give way to self-determination, meaning that a god does not supersede your own assertions.

Its most recent form originated in the mid-20th century, thanks to world famous Existentialists such as Jean-Paul Sartre (who was known for his most important work from 1943 entitled Being and Nothingness), Albert Camus (who popularized the theory of Absurdism), and Simone de Beauvoir (a significant contributor to today’s feminist theory). The irony is that in their lifetimes, all refused to be labelled as existentialists, despite having elevated its popularity and recognition.

Whilst the subject area of Existentialism is extremely vast, the philosophy has some key ideas that influence more complicated topics. They are as follows:

We are conscious beings who are not manipulated by outside factors. We are nothing but ourselves in our current state.

The existence of human beings is inexplicable, as if we have been thrown into this set time and place without any reasonable explanation. More importantly, there is no meaning or point to our life beyond what we attribute to it ourselves.

An existentialist is not influenced by doctrine, science or religion, and thus nothing structures their environment (one that is void).

Death is the final form of nothingness, in that it is the final, authentic moment of our lives and turns us into total non-existence.

Everything other than our own conscious being is an element which is separate from ourselves. These elements should not affect our being, as we cannot understand them: they have lives of their own. 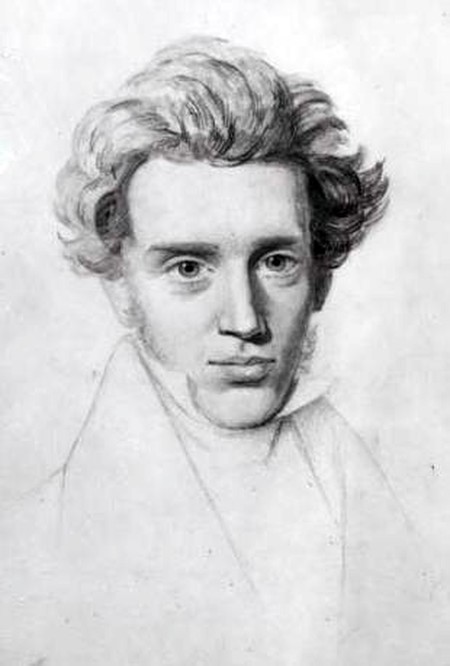 Sketch of Søren Kierkegaard, circa 1840

So how does an Existentialist live while taking these themes into account? The whole point of Existentialism is believing in what we choose to believe in, meaning that an individual could choose to follow each belief religiously or none at all if that is what feels authentic to him or her.

The notion of nothingness is a difficult concept to grasp, especially given that many famous existentialists were religious — a noteworthy example is Kierkegaard, who was Christian and intertwined Existentialism with religion. It was, on the other hand, Nietzsche who once proclaimed that ‘God is dead’, proving that even the central themes of Existentialism are open to interpretation and leave much room for confusion for those new to its philosophy.

Our predetermined conditions, such as birthplace and family, are unchangeable conditions. However, it is how we act upon these conditions that determine our essence — in other words, the choices we make in our lives. Society is considered something unnatural and arbitrary, since it creates rules and promotes ideas of what is and is not acceptable. This would be considered a constraint on personal freedom and choice, because other factors influence your decisions. 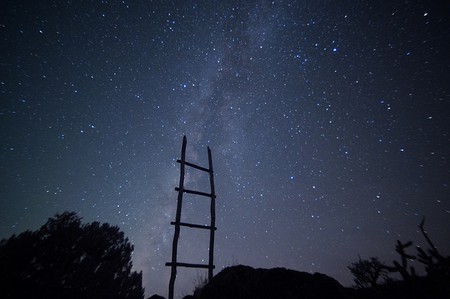 Yet, if an individual does not live by rules or standards, how can anyone be sure that their choice will end positively? Deciding on what you consider good or bad means you are making an individual choice, but it is surely impossible to know what might constitute something positive or negative without any kind of outside influence. Existentialists understand that it is impossible to enjoy life optimally with no direction, as outside factors are at times uncontrollable, but it is the tumultuous journey which only serves to improve your life experience and provide its true meaning.

It is impossible to truly define what constitutes Existentialism itself, or even being an existentialist, due to its lack of rigidity in beliefs and emphasis on the individual. The irony of Sartre and De Beauvoir refusing to label themselves as existentialists is an existential notion in itself; refusing to let anyone else define their beliefs means that they were consciously rejecting the views of others and were making a personal and authentic choice.

It’s clear that the notion is flawed to an extent. If every individual were to proclaim themselves an existentialist, our society would disintegrate – if no one listened to each other, nothing could be achieved. It’s important to consider that Existentialism encourages selfishness and introspection, given that its emphasis on personal choice and conscious being.

While this could easily make us much less willing to help and consider others before ourselves, there are elements we should all incorporate into our lives. Not letting personal circumstances affect how we view our choices, appreciating everything that life brings us: these make the beauty of Existentialism, because they tell us that we, and we alone, choose what gives our lives meaning – be it positive, negative or simply absurd.