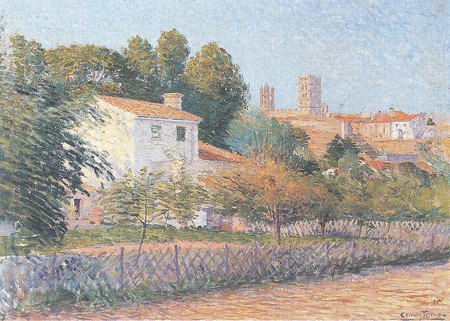 The ultimate catastrophe that can strike an art museum is to discover that its most prized masterpieces are fake. Unfortunately, this is the sorry fate that has befallen the French museum dedicated to painter Étienne Terrus in the South of France. It’s just realised that €160,000 (£140,000) worth of paintings have been attributed under false pretense.

Étienne Terrus (1857 – 1922) was a French painter from Roussillon, widely considered to have pioneered the art movement of Fauvism with his unique approach to watercolour. The quintessential cliché of a French artist, this talented painter used to stroll around with his easel everywhere he went.

Unlike many great legends who weren’t appreciated until after their time, Terrus was actually well-loved by artists like George-Daniel de Monfreid, André Derain and Henri Matisse during his lifetime.

The Terrus Museum in Elne, nestled just outside of Perpignan in the south of France, was naturally delighted to claim this master as their local legend. After all, it was in Elne where the artist produced most of his work.

The museum acquired €160,000 (£140,000) worth of what they believed to be his paintings, for display over a 20-year period, only to discover that 82 works were not painted by him. This means that more than half the collection that has been on show is actually fake. 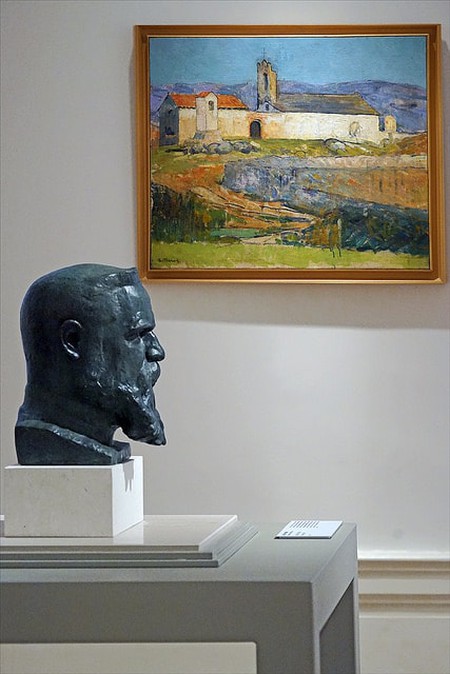 None of the staff at the museum were aware of the truth until a visiting art historian, Eric Forcada, shared his suspicions about the authenticity of the paintings a few months ago. The museum was quick to gather a committee of experts who inspected the works and concluded that 82 were, indeed, fakes. The last fraudulent piece was acquired in 2010.

Some of the clues that pointed to the fraudulent nature of these ‘masterpieces’ now appear glaringly obvious in hindsight. For example, some of the paintings show buildings that were built after Terrus’ death, France 3 said, but in other cases, it came down to the counterfeit signature. 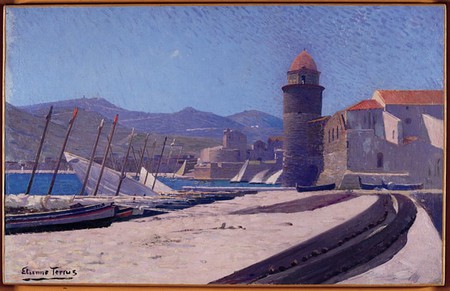 ‘On one painting, the ink signature was wiped away when I passed my white glove over it’, said Forcada. ‘At a stylistic level, it’s crude. The cotton supports do not match the canvas used by Terrus. And there are some anachronisms’, Forcada said.

‘Étienne Terrus was Elne’s great painter. He was part of the community, he was our painter’, said Mayor Yves Barniol on Friday. ‘Knowing that people have visited the museum and seen a collection most of which is fake, that’s bad. It’s a catastrophe for the municipality’. 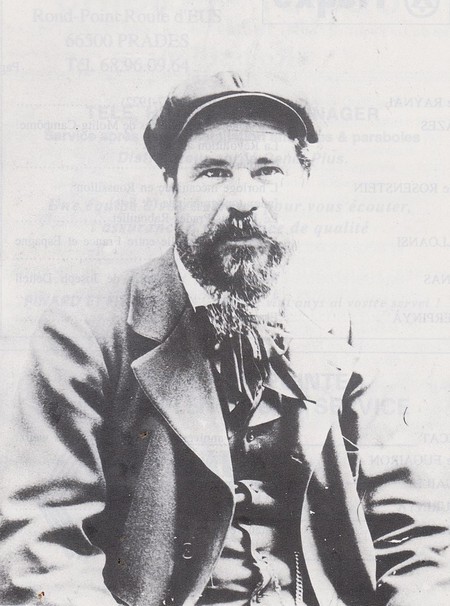 The city has filed a complaint on the grounds of forgery and fraud, according to France Bleu, and local police are investigating the possibility that the work of other regional artists might be counterfeit too.

In the meantime, there are still some authentic gems of artistic expertise on show, including the Vue Cathédrale, which proudly remains on display.