An 'Alzheimer's Village' in France Will Give Patients Freedom 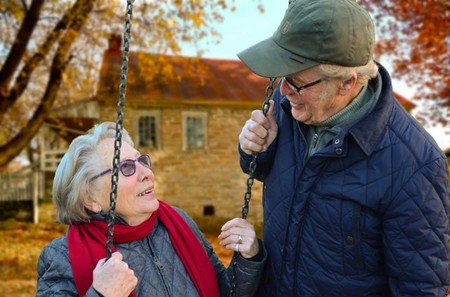 France is set to build its first ‘Alzheimer’s village’ in Dax, southwestern France, offering a less restrictive alternative to nursing homes. Among the numerous benefits include an increased sense of freedom, reduced anxiety and the ability to live freely without medication.

As France is faced with a growing number of Alzheimer’s sufferers, the country has come to understand that a more concerted effort to care for this increasing population needs to be put in place. With this in mind, a new village will be built in Dax, in southwest France near the border with Spain, exclusively for Alzheimer’s sufferers.

It’s the very first of its kind in France and will aim to welcome some 120 people by the end of 2019. These people will be referred to as residents, not patients, as a mark of heightened respect, which reinforces the idea of independence.

The design of the village distinguishes itself as a more favourable alternative to traditional nursing homes in many ways and boasts numerous benefits.

The special design of this village reduces anxiety, unlike traditional structures

The overarching idea is to promote a sense of freedom that in turn, reduces levels of anxiety, which worsen this condition. While the village must be enclosed for the residents’ safety, residents will be able to wander around freely within its walls. This cultivates a greater sense of independence that should result in reduced stress levels.

The nursing staff will be dressed in plain clothes as well so that the village detaches itself from the often stressful image of a hospital with its clinical, emotionless feel. There will be no visible fence, though there will be a series of secure pathways.

There will be a number of facilities available that strive to replicate the ambiance of a real village and make the residents feel at home. These include a small supermarket, a hairdresser, a local brasserie typical to France, a library for book lovers, a gym for sports buffs and even a little farm.

The use of these facilities also strives to prove that people with dementia can continue to live normal lives and don’t have to be confined to a nursing home by default, which can sometimes cultivate feelings of depression. 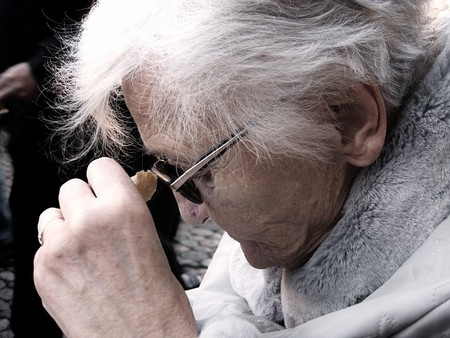 A medieval, rather than modern, style prevents disorientation

Instead of opting for a modern design in the architecture that reflects the contemporary times, the village has been created to look like the traditional historic centre of a medieval ‘bastide’, otherwise known as a fortified town. It’s based on the common architecture typically found in the Landes region.

The hope is that the residents will be less likely to feel disorientated with this design, as it will conjure up a feeling of familiarity. The ultra-modern alternative, spruced up with the latest baffling new technologies, would alienate the residents and so, this approach has been avoided.

The whole idea was inspired by a similar experiment in the Netherlands, which unfolded with unparalleled success. However, what distinguishes the French village from the Dutch village is the fact that the French are keen to pioneer research as part of this project to measure its success.

For this reason, there will be a number of researchers who will live in the village alongside the residents. These residents will also be able to interact with trained dogs to ‘help them escape their psychological isolation’ and enjoy a sense of company they might not enjoy elsewhere, preventing loneliness.